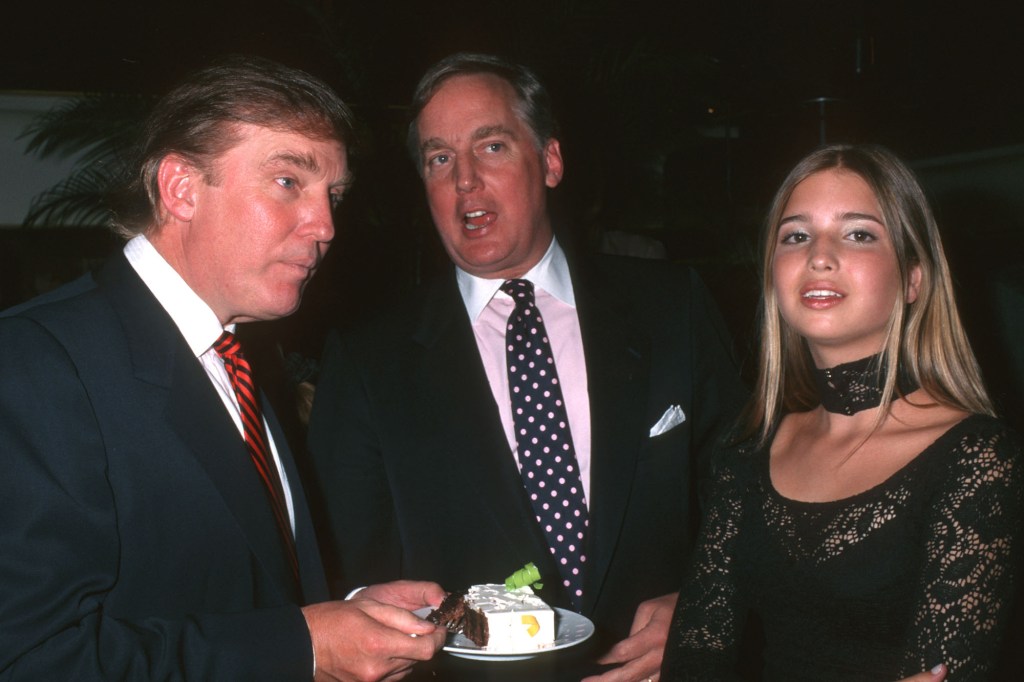 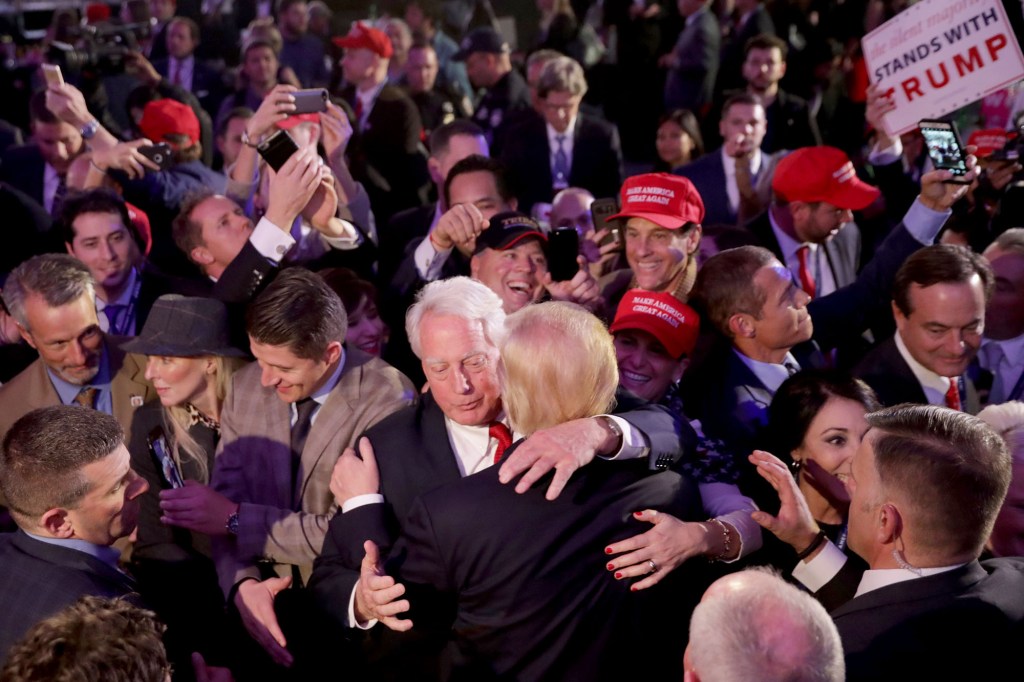 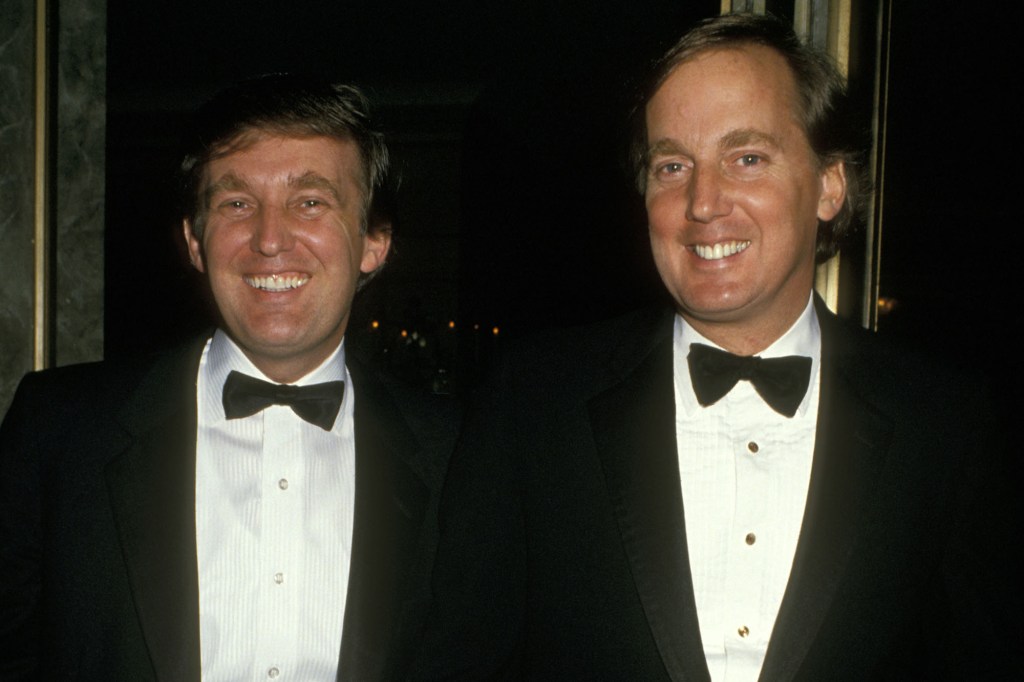 Shortly after Trump’s interview with The Post, Attorney General William…

Trump, who was expected to spend the weekend at his golf resort in Bedminster, New Jersey, plans to visit his younger brother in hospital sometime on Friday, an administration official told The Post.

Robert, 72, is reportedly “very ill” but exact details of his condition are unknown.

In June, Robert was hospitalized for more than a week in the intensive care unit of Mount Sinai Hospital in New York.

He was most recently in the headlines in July after he tried to block the sale of niece Mary Trump’s scathing tell-all family expose, but his court bid failed and the book has since gone to print.

He was an executive in the family business but unlike his older brother, Donald, tended to avoid the spotlight.

Page Six reported in March that the president’s brother had tied the knot to Ann Marie Pallan, his former secretary, and the pair were living in a million-dollar home in Long Island.

Robert reportedly decamped to Long Island when his 25-year marriage to wife Blaine Trump dissolved in 2008.

He is one of five children of Fred and Mary Trump. Fred Trump Jr. died of alcoholism in 1981, Maryanne Trump Barry retired as a senior judge on the US Court of Appeals for the Third Circuit, and Elizabeth Trump is a retired Chase Manhattan Bank executive.

In an interview with Page Six in 2016, Robert said he supported his older brother’s presidential bid “one thousand percent.” 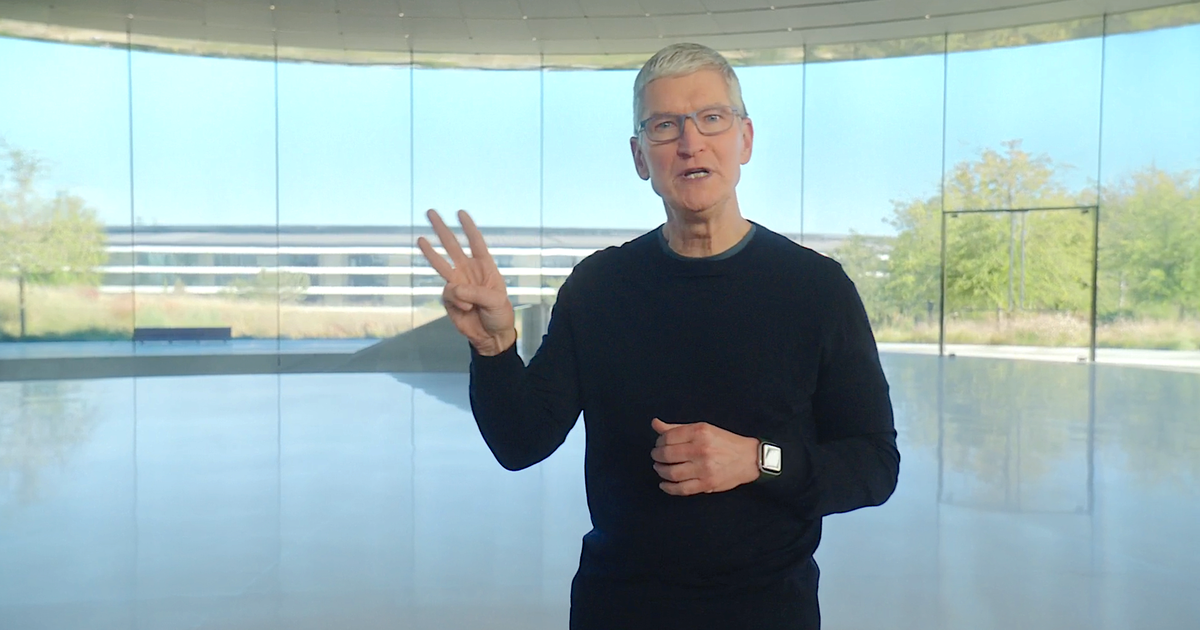 #Apple has ‘one more thing’ to announce at upcoming event 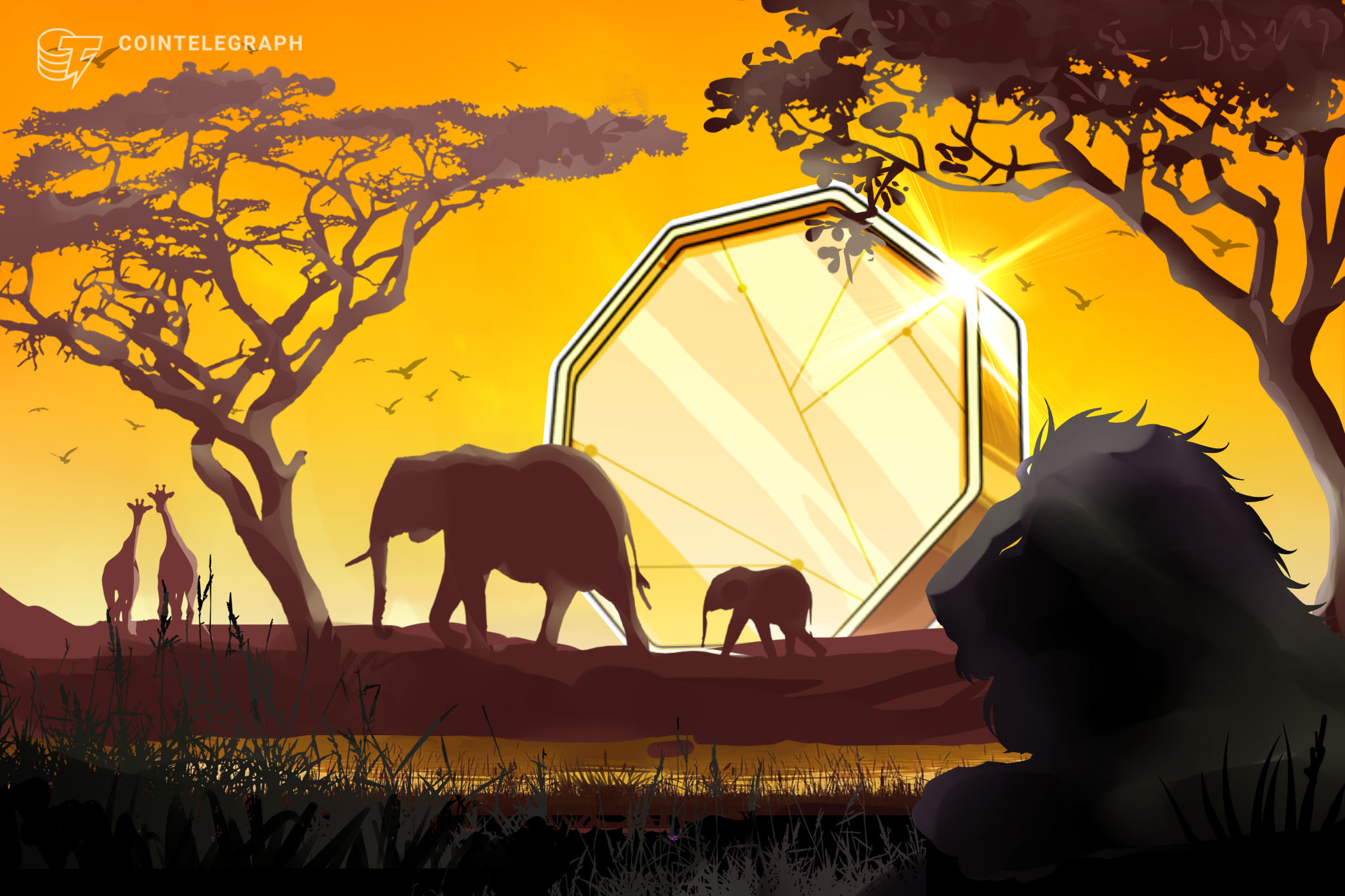 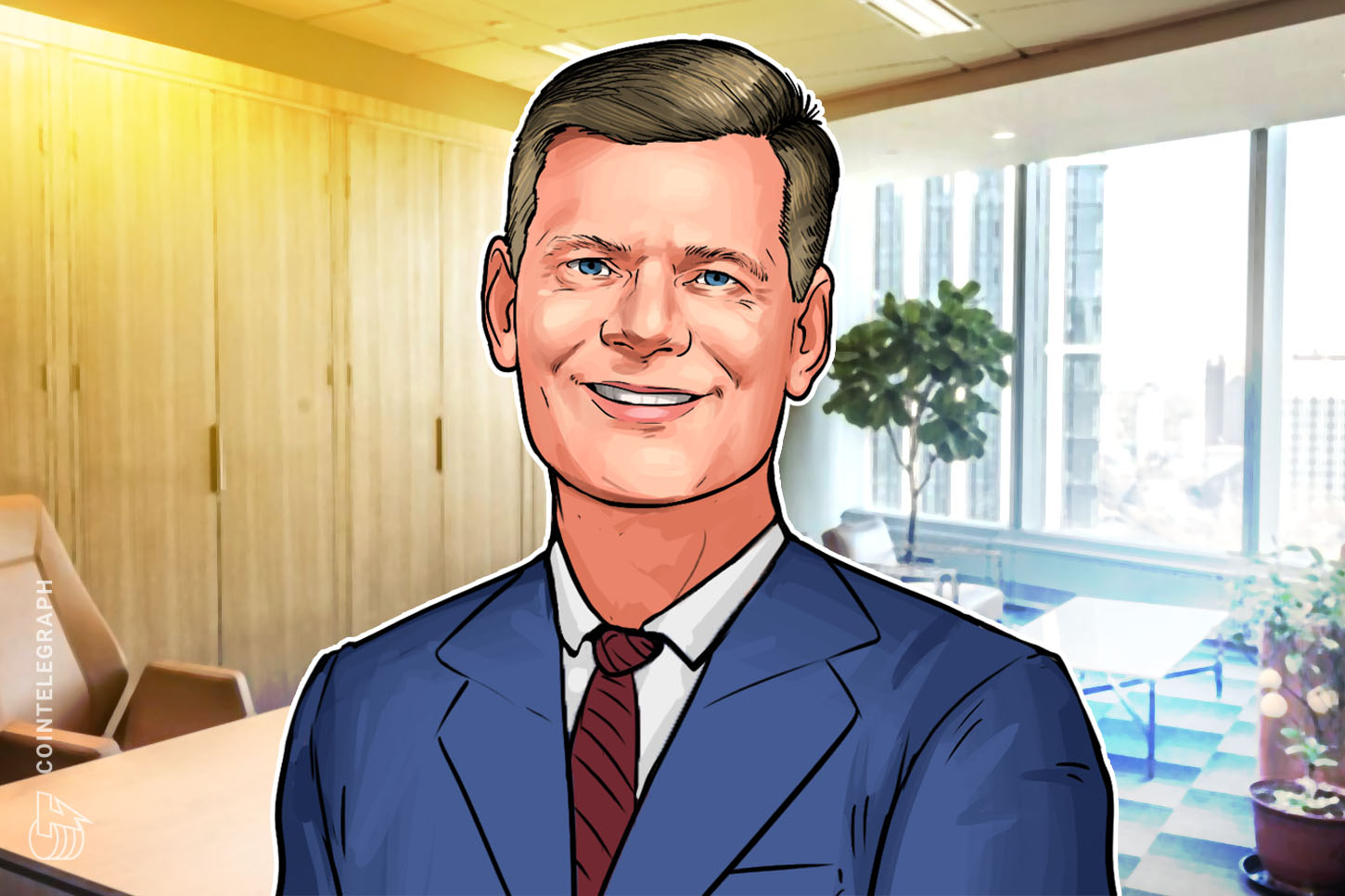