Splash Mountain, one of the most iconic and beloved of all Disney theme park attractions, will soon be “completely re-imagined.” But this isn’t just an ordinary plus-up. The log flume water ride, while lauded for its brilliant storytelling and wild but family-friendly thrills, has roots buried deep within the 1946 Disney film Song of the South, a movie so problematic that the company has chosen to bury it entirely and never make it available on modern home video formats or streaming.

As for the new theme? The retooled Splash Mountain will center around the 2009 animated film The Princess and the Frog.

Splash Mountain first opened at California’s Disneyland in 1989, with tweaked but similar versions opening at Walt Disney World in Florida and Tokyo Disneyland in 1992. The attraction puts riders in logs as they traverse a musical journey through various wooded landscapes occupied by adorable singing animal creatures, all culminating in an iconic final drop that has tested the bravery of millions of children. It’s a great ride. It’s a masterpiece of theme park design. It’s also inherently problematic due to its deep connection to a racist and long-buried feature film that glorifies the antebellum south and features racist depictions of Black characters.

The Princess and the Frog, while only a minor hit when it was released over a decade ago, has grown into a fan-favorite and feels like an appropriate, and safe, alternative. While still set in the American south, the cast of Black characters are treated with respect and the large cast of singing animals should make this a smooth transition.

Disney described the new theme as “inclusive,” a “musical adventure” with “a great story with a strong lead character, set against the backdrop of New Orleans and the Louisiana bayou.” Like the Frozen Ever After ride (itself a franchise-friendly retheme of an older attraction) at Walt Disney World, the attraction will act as a sequel to film, telling the story of  Princess Tiana after “the final kiss.”

Interestingly, Disney says this has been in the works since last year. However, the same post doesn’t mention Song of the South at all. And the timing is certainly…well, it’s arrived at an interesting time.

The news of the re-theming follows months of protests, with millions of people all over the world calling for an end to systemic racism following the murder of George Floyd at the hands of white police officers. While the political needle has been nudged, the cultural needle has been spiraling, with numerous creatives in the entertainment industry grappling with how they can be better allies. Or in the case of Disney, better serve a more culturally aware fan base (and one that called for this exact re-theming via an online petition).

However, Disney theme park fans are a passionate bunch and there will undoubtedly be resistance to this change. After all, most visitors are entirely unaware of Song of the South and only know the characters in the ride as just characters from Splash Mountain. Plus, the attraction’s catchy soundtrack has become an anthem of sorts for Disney theme parks. It will be a bumpy road, but a necessary one. Disney, as a company, is thinking generationally, even as the fans think about their childhood memories and their next trip to the parks.

No specific dates have been given for the ride’s transformation, but Disney notes that conceptual work is underway. Considering the size and scope of this project, it’ll probably be a few years at least. After all, the Disney parks are still closed due to the coronavirus pandemic and it’ll take them some time to recover before they can commit to something of this scale.

#Pierce Brosnan is relieved to not be singing in ‘Eurovision’

#Supreme Court rules some asylum seekers can be deported without hearing 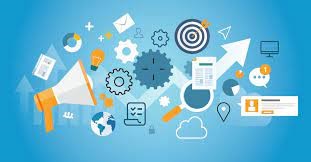 #The state of the vote 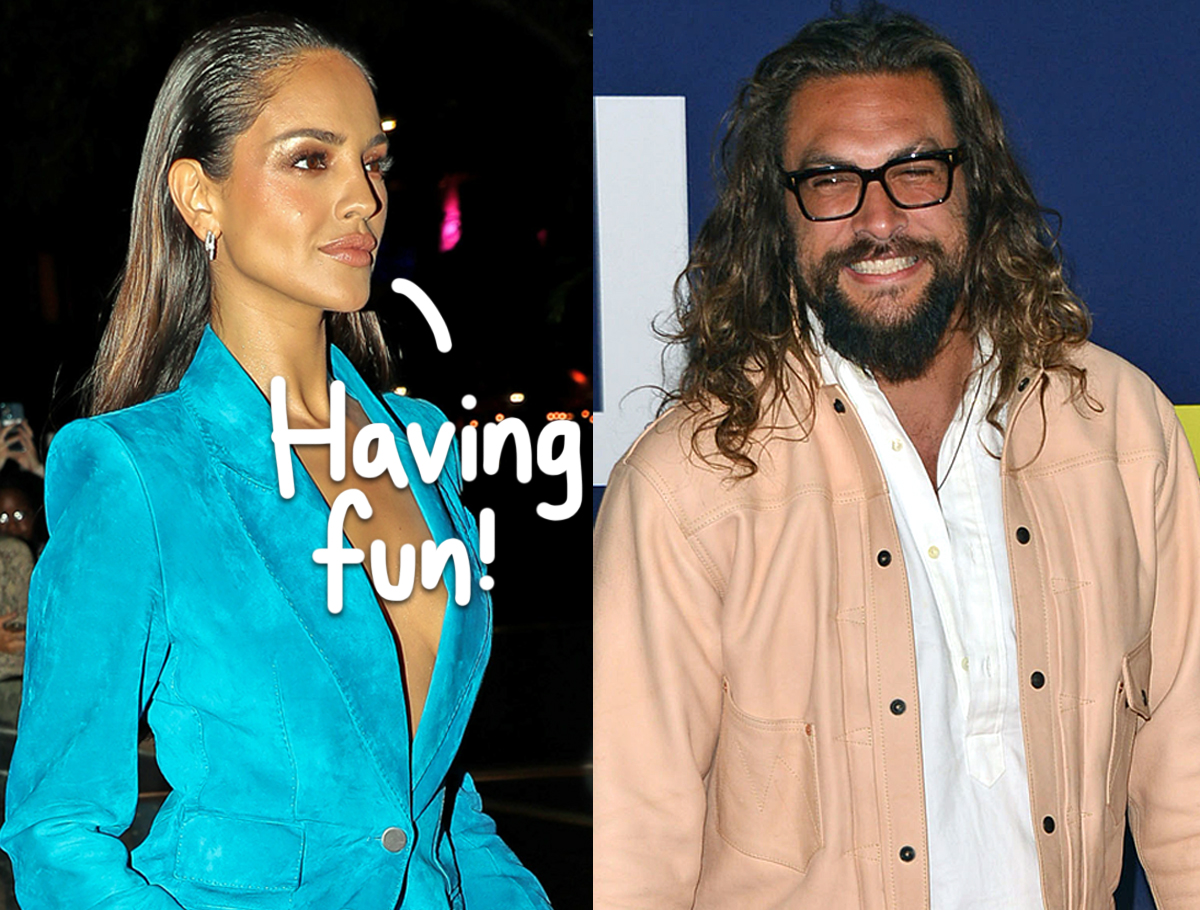 #The Good Fight Renewed for Season 6!