At the start of a splashy Asia-Pacific content showcase held in Singapore Wednesday, The Walt Disney Company revealed that it is expanding its long-running to partnership with Japanese publishing powerhouse Kodansha to co-produce a growing slate of anime originals for the Disney+ streaming service.

The expanded collaboration also will include licensing exclusive anime titles based on manga produced by Kodansha, starting with Tokyo Revengers: Christmas Showdown Arc, which will launch exclusively on Disney+ and Disney+ Hotstar in January 2023.

“We are thrilled to deepen our strategic collaboration with our long standing partner Kodansha on such an exciting genre,” said Carol Choi, Disney’s executive vp of original content strategy in APAC. “Japanese anime fills the white space in our content development plans and we believe this expanded collaboration will be a game changer in Disney’s future animation strategy in Japan. We look forward to bringing the anime titles and prized IP by Kodansha to the world stage.”

As with competitors like Netflix and Amazon Prime Video, Japanese anime, along with Korean drama content, has been a pillar of Disney’s original content strategy as the company seeks to expand its subscriber reach across the growing Asia-Pacific region.

According to consultancy Parrot Analytics, global demand for anime content grew 118 percent over the past two years, making it one of the fastest-growing content genres throughout the pandemic (the firm measures its demand metric by combining consumption data with social media activity, social video and independent research).

Disney revealed in Singapore Wednesday that total hours of locally-produced Asian content streamed on Disney+ is now eight times more than it was just a year ago.

Over the last year, over 45 new APAC titles have launched on Disney’s streaming service. Shows like Big Mouth, Soundtrack #1 and IN THE SOOP: Friendcation were among the top three most watched titles in the majority of APAC markets in their premiere week, Disney says.

Kodansha is globally known as the licensor of some of the world’s most iconic manga IP, including titles like AKIRA, Attack on Titan and Ghost in the Shell. Disney’s partnerships with the firm stretches back to 1950, when Kodansha first publish a manga art book with Mickey Mouse, Pluto Pup, Donald Duck and Seven Dwarfs in the “Disney’s Manga Ehon” series. Kodansha continues to publish Disney’s monthly Japanese magazine, Disney Fan, now in its 32nd year, as well as art and picture books for its other franchise releases in the market. 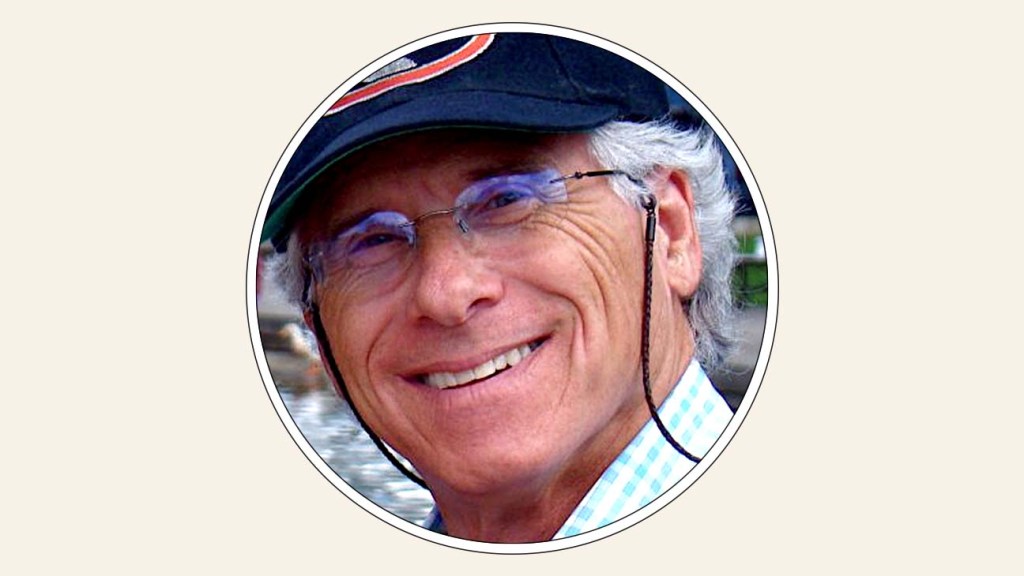 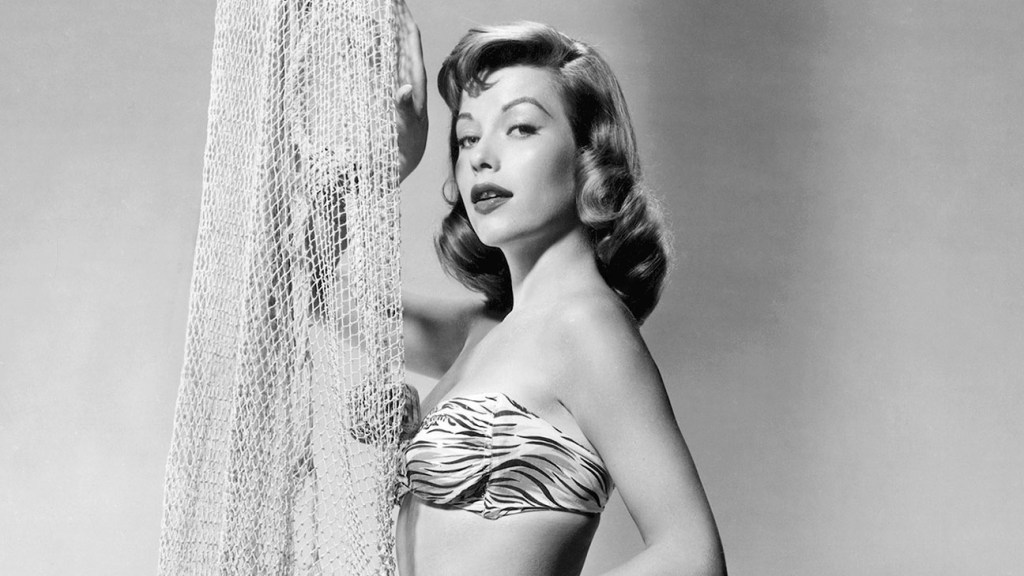 #June Blair, Actress on ‘The Adventures of Ozzie and Harriet,’ Dies at 90 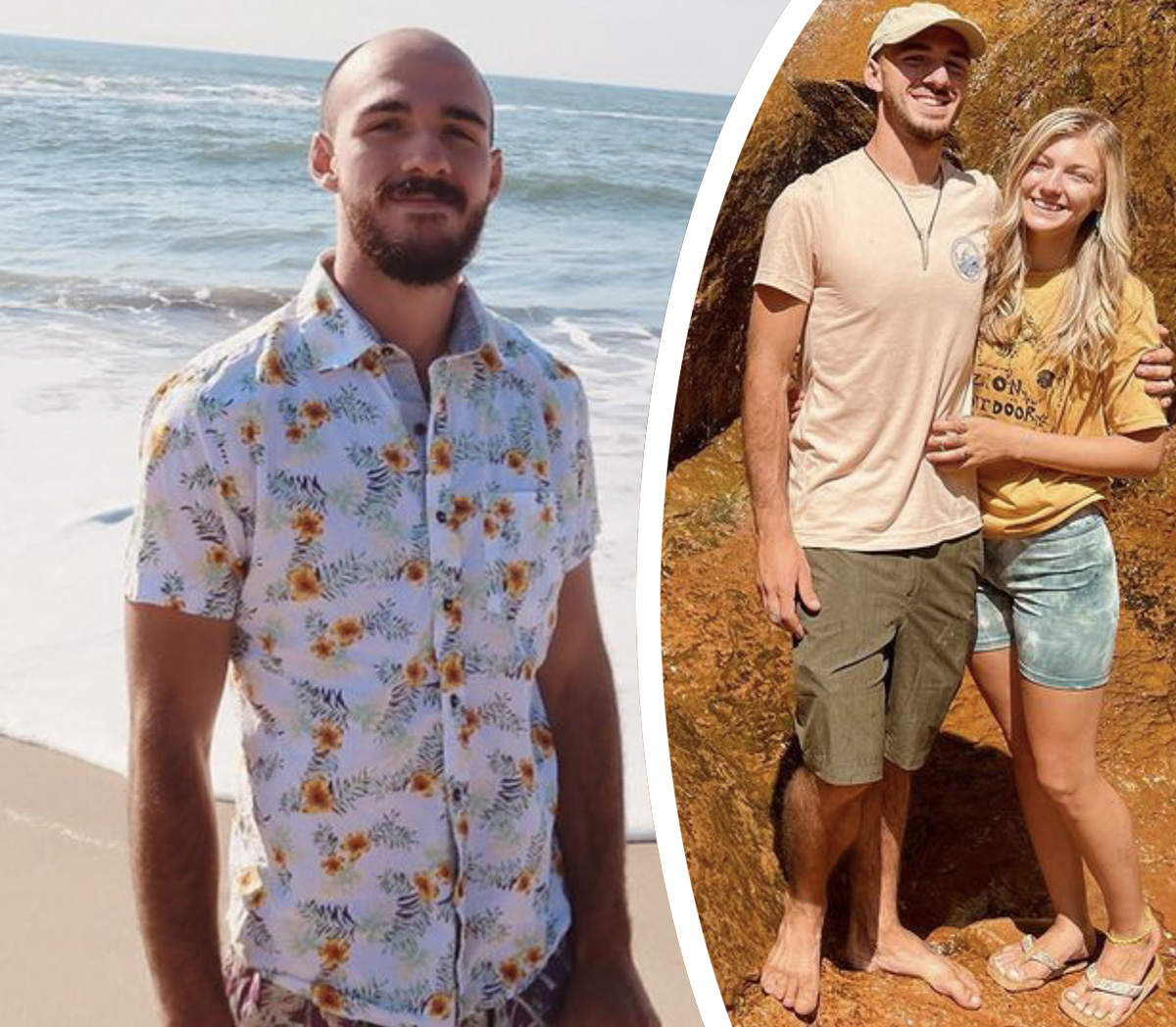 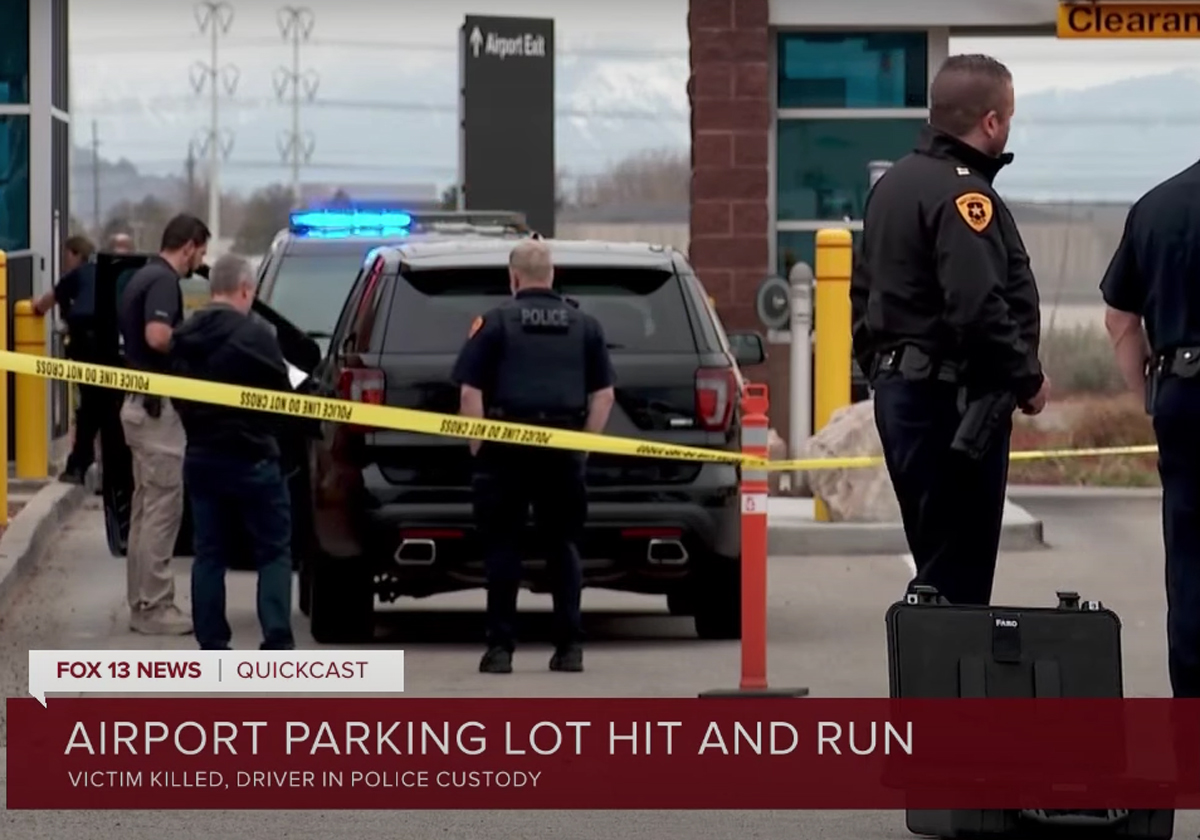 #Vacation’s Tragic End: Husband Kills His Wife By ‘Accidentally’ Running Her Over At Airport — With Their Small Child In The Car