Clarence Gilyard Jr., a veteran scene-stealer who appeared in the ’80s blockbusters “Top Gun” and “Die Hard,” has passed away following a battle with an unknown illness. He was 66 years old.

The actor’s death was confirmed by the University of Nevada in Las Vegas, where he had been working as a film and theater professor at the UNLV College of Fine Arts.

“It is with profound sadness that I share this news,” Dean Nancy Uscher wrote in a post on Instagram. “His students were deeply inspired by him, as were all who knew him. He had many extraordinary talents and was extremely well-known in the university through his dedication to teaching and his professional accomplishments.”

Gilyard reportedly died of “long illness,” however the details of his death are yet unclear.

Born 1955 in Moses Lake, WA, Gilyard made his movie debut opposite Tom Cruise in “Top Gun” (1986), in which he portrayed an elite fighter pilot named Marcus “Sundown” Williams.

The actor would go on to star with Bruce Willis as detective John McClaine in “Die Hard (1988)” as Theo, Hans Gruber’s eccentric computer hacker who commandeers the Nakatomi Plaza’s security codes.

Gilyard reprised his role as Theo in when he appeared with Willis in a 2020 Advance Auto Parts ad hyping the brand’s DieHard car batteries. The two-minute spot featured Theo taking McClane [Willis] on an action-packed mission to get a replacement battery for his dead car.

His other film roles include parts in “The Karate Kid Part II” and “Left Behind” movies, while his sprawling list of featured TV roles include appearances on “CHiPS,” “The Facts of Life,” “Diff’rent Strokes,” “227” and “Simon & Simon.”

Along with his supporting work on the big and small screens, Gilyard had recurring roles in several hit TV shows, most notably starring in “Matlock” and CBS Western drama “Walker, Texas Ranger.” In the latter he played Jimmy Trivette, the right hand man to Chuck Norris’ no-nonsense sergeant Walker.

In 2006, Gilyard departed Hollywood to join the department of theatre at the University of Nevada, Las Vegas as an associate professor.

“I’m wired to teach. And I’m a professional, but the profession has to feed the classroom,” said Gilyard, reflecting on his career shift in an interview with the Las Vegas Review-Journal in 2017. It’s what stimulates my characters because I’m in touch with people’s lives in the 21st century.”

He added, “I work best as an artist when I’m in a fertile arena. That means creative and imaginative. Being with all those millennials — I don’t understand what they’re saying but I’m siphoning off their energy.”

He continued to take roles when the challenge proved impossible to resist.

In the 2018 edition of the football video game “Madden NFL,” Gilyard played high-school coach Devin Wade in the “Longshot” section of the game.

Although he had decades of professional TV and film experience to his credit, it was his work as an educator that meant the most, according to his peers.

“Some may find it surprising to know that Clarence valued his appointment as a university professor as highly, maybe higher, then his illustrious career as a TV star,” said fellow UNLV theatre professor Nate Bynum in a statement. “It was a major goal for him. He loved his UNLV family and, in particular, the students he instructed in his classroom. Gone too soon.”

The Washingtonian’s fans and admirers were crestfallen over his loss.

“Professor Gilyard was a beacon of light and strength for everyone around him,” UNLV film chair Heather Addison said. “Whenever we asked him how he was, he would cheerfully declare that he was ‘Blessed!’”

She added, “But we are truly the ones who were blessed to be his colleagues and students for so many years. We love you and will miss you dearly, Professor G!”

Film critic Christopher Lawrence also paid homage: “This is going to make my annual Christmas viewing of “Die Hard” — which is most definitely a Christmas movie — infinitely more sad.” 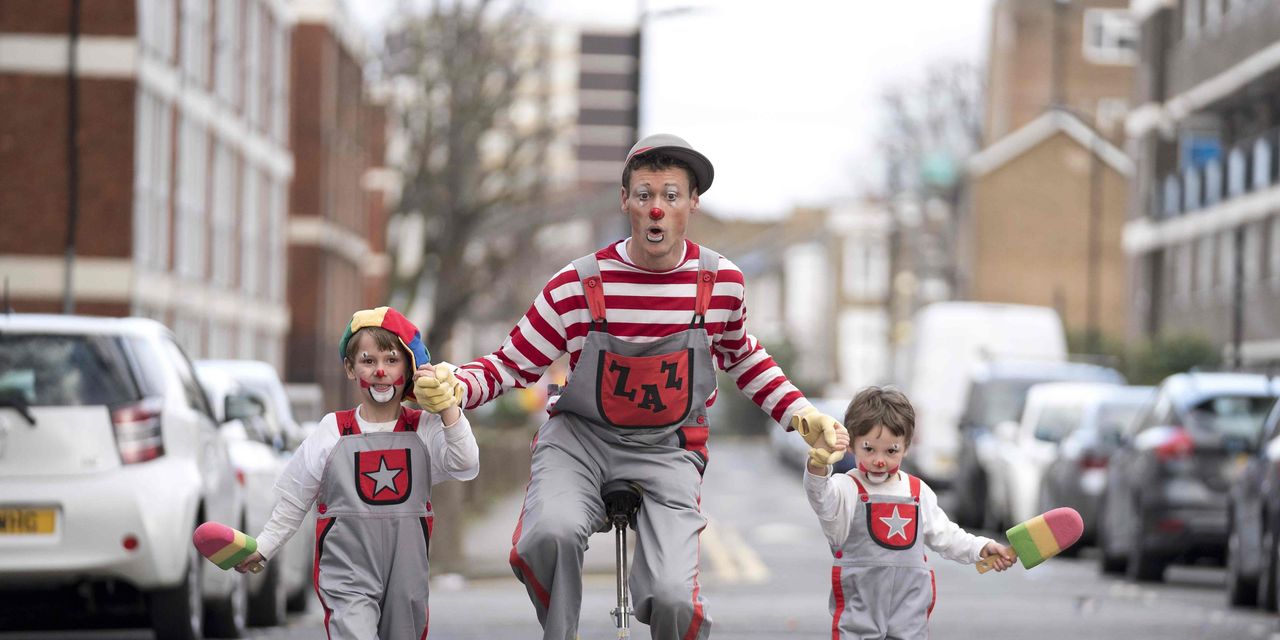 #: Early cycle, late cycle — what if, this economist asks, we’re not in any cycle at all? 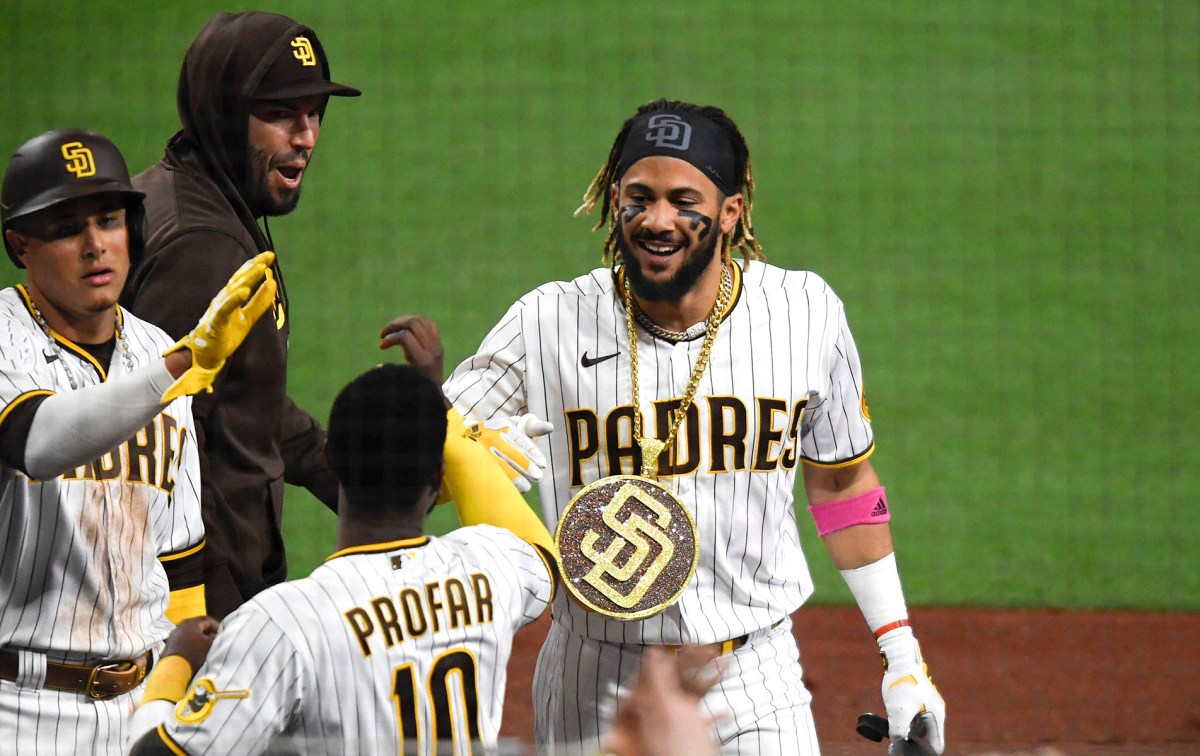 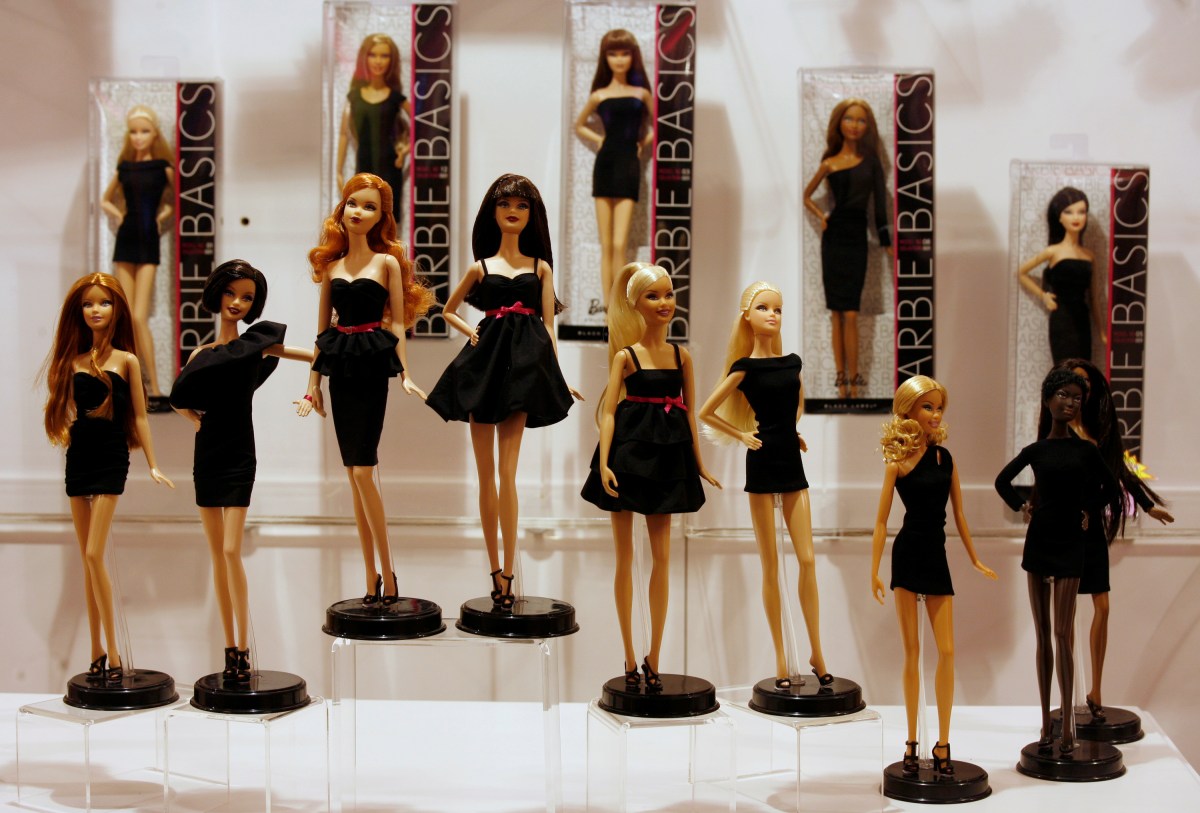 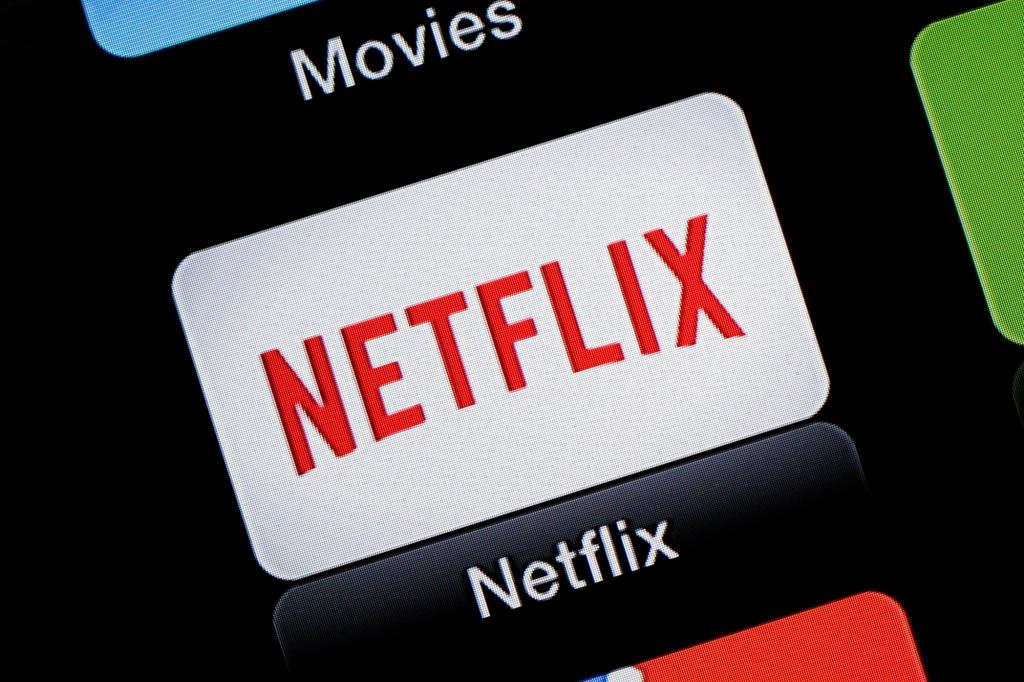 #Netflix puts jokes on parade with its own festival