Saban Films has released the trailer for Death of Me. This new horror/thriller is led by Maggie Q (Fantasy Island, Nikita) and Luke Hemsworth (Westworld, Hickok) and comes from director Darren Lynn Bousman, director of four installments in the Saw franchise. In this case, Bousman is getting inventive and playing with the genre a bit, as we can see from the trailer.

The trailer opens with a couple who clearly had a wild night and are attempting to put together what happened. They then discover a video that was taken, which sheds some light on the previous night’s events. Though it carries with it some dark and twisted implications. To say the very least of it, the violence depicted in this video, which raises a lot of questions, puts a strain on their relationship. More details begin to surface and things get progressively trippy. It looks to be an inventive, dark and twist-filled genre tale.

Ari Margolis, James Morley III and David Tish penned the screenplay. As for Darren Lynn Bousman, he is best known as the director of Saw II, Saw III and Saw IV. Bousman helped turn James Wan’s horror hit into a massively successful franchise. Bousman left the series for some time, but was brought back last year to helm Spiral, the upcoming reboot/sequel starring Chris Rock and Samuel L. Jackson. Some of Bousman’s other credits include Repo! The Genetic Opera and The Devil’s Carnival. This will be the filmmaker’s follow-up to 2018’s St. Agatha.

Death of Me sees centers on Christine (Maggie Q), who is vacationing on an island off the coast of Thailand with Neil Oliver (Luke Hemsworth). They wake up hungover and have no memory of the previous night. They soon discover footage on Neil’s camera only to watch, horrified, as it appears Neil murdered Christine. With twenty-four hours until the next ferry and a typhoon getting ready to hit the island, they must attempt to reconstruct the previous night’s events. The become entangled in a web of mystery, black magic and murder. Saban’s Bill Bromiley had this to say about it.

“Darren has been a staple in the horror genre from early on with the Saw franchise, and we are thrilled to be partnering with him on his latest film. The suspense and chemistry that Maggie and Luke bring to the screen will keep audiences enraptured through this wild ride.”

Lee Nelson and David Tish and Charlie Dorfman are producers. David Gilbery and Marlon Vogelgesang executive produced, alongside Tannaz Anisi and Greg Schenz. This will be one of a growing number of upcoming movies that will give audiences the choice to catch it in theaters or watch it from the comfort of home. While this practice has become common in recent years, the strategy has a renewed importance, given the theater closure that kicked off back in March that is only now beginning to subside. Death of Me arrives in theaters, on demand and digital on October 2 from Saban Films. Be sure to check out the trailer for yourself.

Topics: Death of Me #’Shadow and Bone’ Gives Mal a Vital Mission.. And a Reason for Us to Root For Him (RECAP) 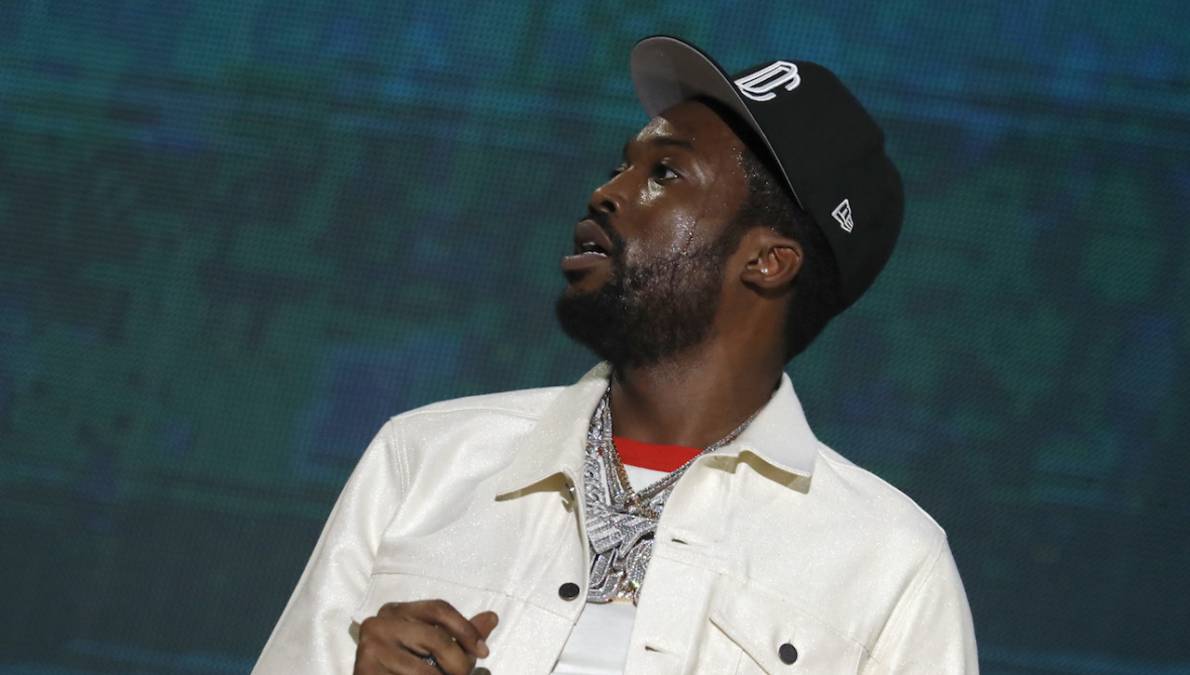