DC Mayor Muriel Bowser announced Wednesday that residents of the capital city will be under a later curfew of 11 p.m. after thousands of people on Tuesday flouted an earlier 7 p.m. curfew.

The decision follows light property damage and violence on Tuesday after three chaotic nights of vandalism, arson and street battles between authorities and people protesting the killing of George Floyd by Minnesota police.

“The public safety recommendation has been that we adjust our curfew,” Bowser said at a press conference.

Police aggressively enforced Bowser’s 7 p.m. curfew on Monday but did not attempt to do so on Tuesday as throngs of demonstrators remained outside the White House and marched through the streets.

As 7 p.m. passed on Tuesday, a massive crowd facing the White House defiantly chanted toward officers, “F–k your curfew!”

Unlike prior nights, protesters overwhelmingly self-policed more radical activists on Tuesday, booing a street-sign thief outside the White House and stopping people shaking a new security fence around Lafayette Park.

“I think that the behavior of the protesters suggest that we should push the curfew back,” Newsham said. “We anticipate peaceful protests. But I think you also have to out of an abundance of caution consider that our bad actors in the city over the two most violent events that we had occurred after dark.”

The 7 p.m. curfew was in effect for Monday and Tuesday nights. On Monday, police mass-arrested 194 people on a residential block a mile north of the White House, while chasing another group with flash-bang grenades and tear gas through downtown. That group was also pursued by at least one low-flying National Guard helicopter.

Tuesday’s relative calm followed the prior mass looting of retail stores, pharmacies, restaurants and other businesses across Washington. Plywood is pervasive over doors and windows across the city.

On Saturday and Sunday nights, bottles and bricks flew persistently toward a police line in Lafayette Park near the White House, which was the nexus of citywide mayhem. Initial protests occurred Friday.

Steven Avery, the subject of true-crime series “Making a Murderer,”…

Bowser first declared a curfew of 11 p.m. on Sunday but it was widely ignored. Moments before Bowser’s 7 p.m. curfew took effect on Monday, federal authorities cleared protesters from in front of the White House but marches continued throughout the city defying the curfew.

The police chief nudged upward the number of protest-related arrests from Saturday to 19 and Sunday to 92. In total, there were 288 arrests Monday, he said.

Newsham defended the mass arrest on the city’s Swann Street on Monday, claiming members of the group had thrown items and a police car was burned nearby, apparently referring to a vehicle torched some distance to the north in the Columbia Heights neighborhood. 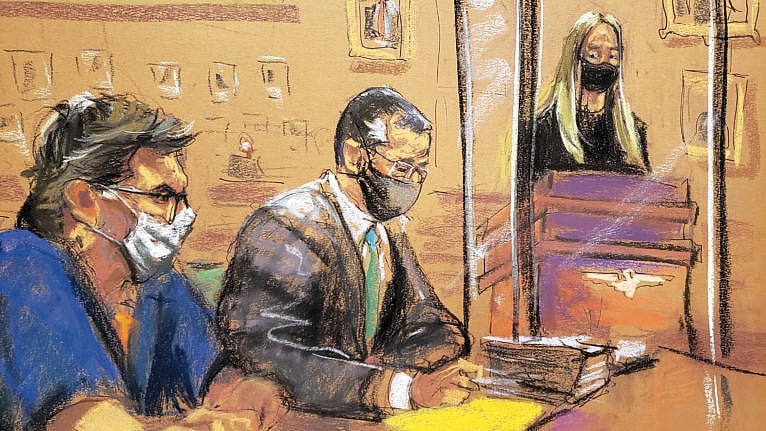 #How NXIVM got smart women to abandon their judgment 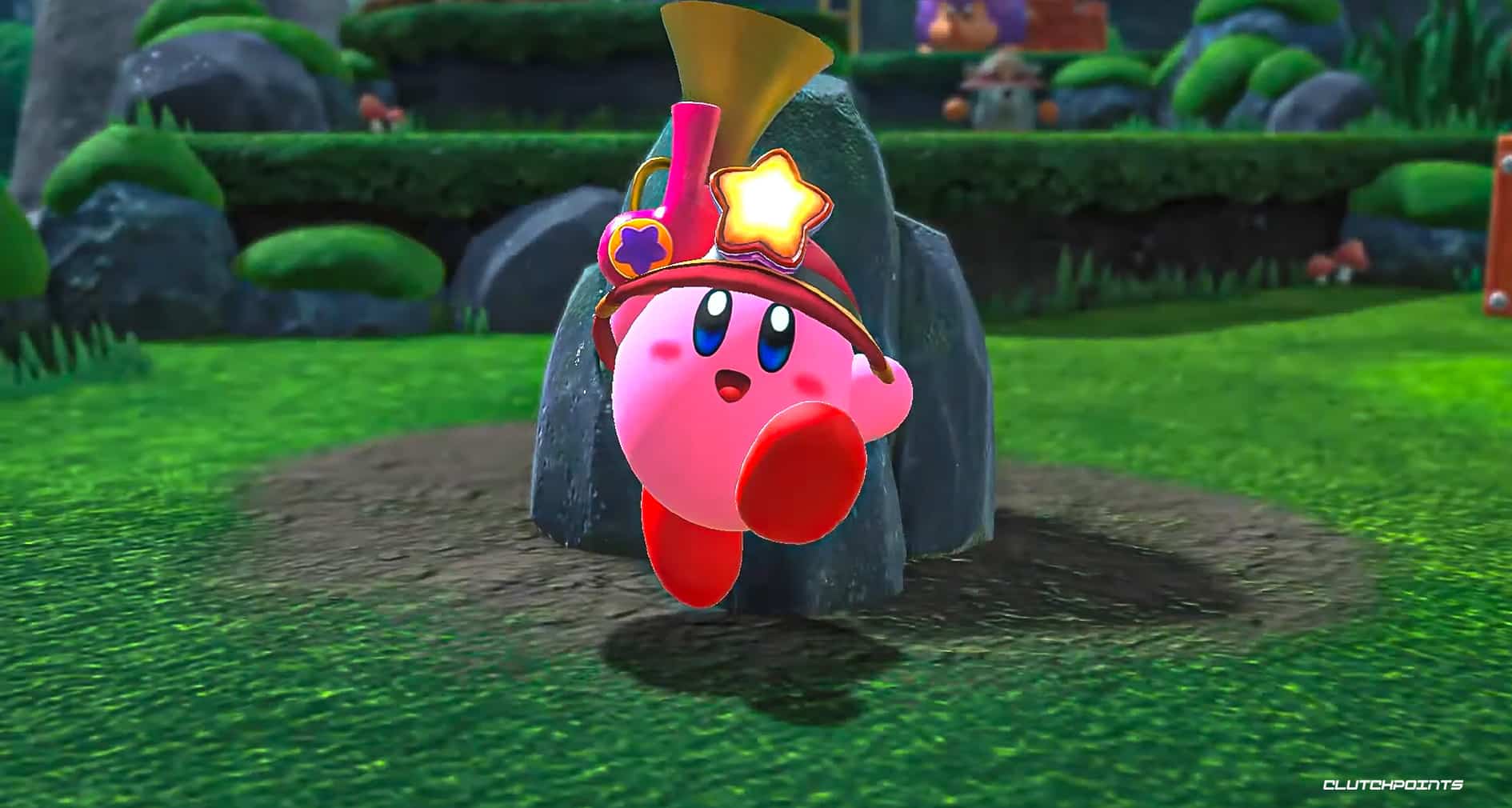 #Kirby and the Forgotten Land