We all know that humans and other mammals have intricate social lives, but conservation biologists say it’s crucial to recognize that reptiles also engage in complex social behaviors.

“We have to be able to understand them to protect them,” explained J. Sean Doody, assistant professor and graduate director of the Department of Integrative Biology at the USF St. Petersburg campus.

The cold-blooded, scaly creatures are often thought of as solitary, uncaring or asocial. In reality, experts believe they communicate extensively with one another and hunt, feed, court, mate, nest and hatch in groups.

The largely unknown and extensive social lives of these animals is the premise of a new book “The Secret Social Lives of Reptiles,” by Doody, Vladimir Dinets and Gordon M. Burghardt, three of the world’s leading experts on reptiles.

The book brings together several decades of research from around the world that details the mysterious social lives of non-avian reptiles, including turtles, crocodilians, lizards, snakes and the tuatara. One of the many fascinating pieces of research detailed in the book comes from Doody’s own field research, which was also featured in The Atlantic, where he and his team excavated a communal egg-laying warren (a concentrated group of burrows) in Australia of the yellow-spotted monitor lizard and found a total of 130 nests at depths of up to four meters.

The three authors have a shared conviction that social behavior in reptiles has been vastly underappreciated. Doody added that they wanted to create a showpiece for the scientific community.

“We tried to read every paper on reptile social behavior. So many of the studies are people painstakingly watching, radio tracking, following and discovering evidence of social behaviors in snakes, turtles and lizards around the world. Personally, I had started to study types of social behavior in reptiles, particularly communal nesting in reptiles, how mothers exchange social information and where they put their eggs,” Doody said.

We talked with Doody about his new book and why he thinks people, especially students, should know about the social lives of reptiles.

Why was it important for you and your colleagues to write this book?

We were discussing how everyone is dismissive that reptiles engage in social behavior because they can’t compare to mammals, birds and some insects like ants. But they can be highly complex socially. So there ended up being a dichotomy where you’ve got your mammals and birds, which are highly social, and then reptiles are being pigeonholed as non-social when that simply wasn’t the case. Also, if we understand how social behavior evolves, we need to understand its fundamental, rudimentary origins. How did it become what it is, complex in mammals and birds, from a reptilian type of ancestor? Understanding the evolution of social behavior requires that we understand it in groups like reptiles.

If you’re a student interested in the social behavior of animals, you’re going to be drawn to mammals and birds because the reptiles are dismissed as asocial, so you’re not going to go there. A bias builds up. They don’t know that reptiles are social. We fully realized how little we know about the behavior of reptiles. This book serves to say we need to get back out there and figure things out. We’ve got a lot of extinctions, biodiversity is on the decline and we’re losing species before we even know what they do or did.

What are some examples of social behaviors in reptiles?

Male crocodiles babysit hundreds, sometimes thousands of babies that aren’t even their own. So, you have babies on the back of a dad cruising around the lake. A colleague of mine works on this. It’s very unusual to protect young that aren’t even yours, even in things like mammals. It’s a very extraordinary social behavior for any animal. They’ve discovered that the younger males are tasked with this, and those younger males aren’t even getting to mate, so it looks like it’s a ritual that the young males go through protecting the babies. Then, as they get older, they get to mate with the females.

Social behavior can also include courtship, fighting, combat between males for females and any interaction between the same species. For example, one couple of lizards have been meeting every year for 27 years to mate. The sleepy lizard in Australia is seasonally monogamous, so males and females meet and hang out for a few weeks, mate and go their separate ways the rest of the year.

What can we do to protect these reptiles?

Habitat loss is the big one. We keep clearing woods and putting in homes and shopping centers. We’ve got an increasing population right here in Florida, and that doesn’t help.

The other is climate change. A lot of people are talking about it. Not too much has happened yet, but it’s is starting to happen. Our grandkids and their kids are going to be in for some surprises.

Invasive species are also a problem. Florida is one of the worst in the world because of the pet trade. A lot of exotic species are released, like the pythons in the everglades. We also have over-exploitation—for example, rhino horns, elephant tusks and over-harvesting animals for food.

Those are the things we need to work on to stem the tide. We’re going to have to make some compromises or keep losing species.

Monitor lizard should be regarded as ‘ecosystem engineer,’ researchers say

Provided by
University of South Florida 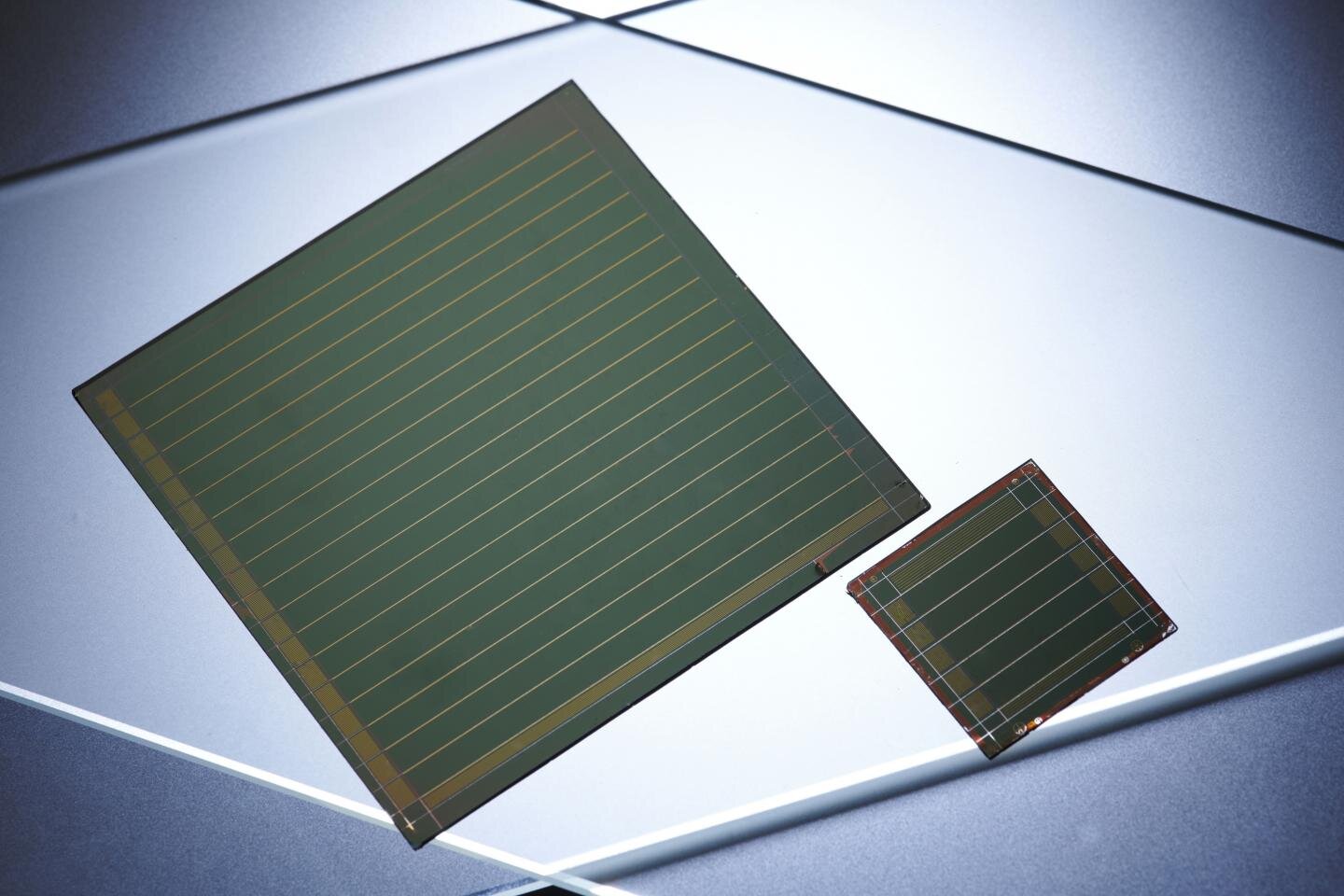 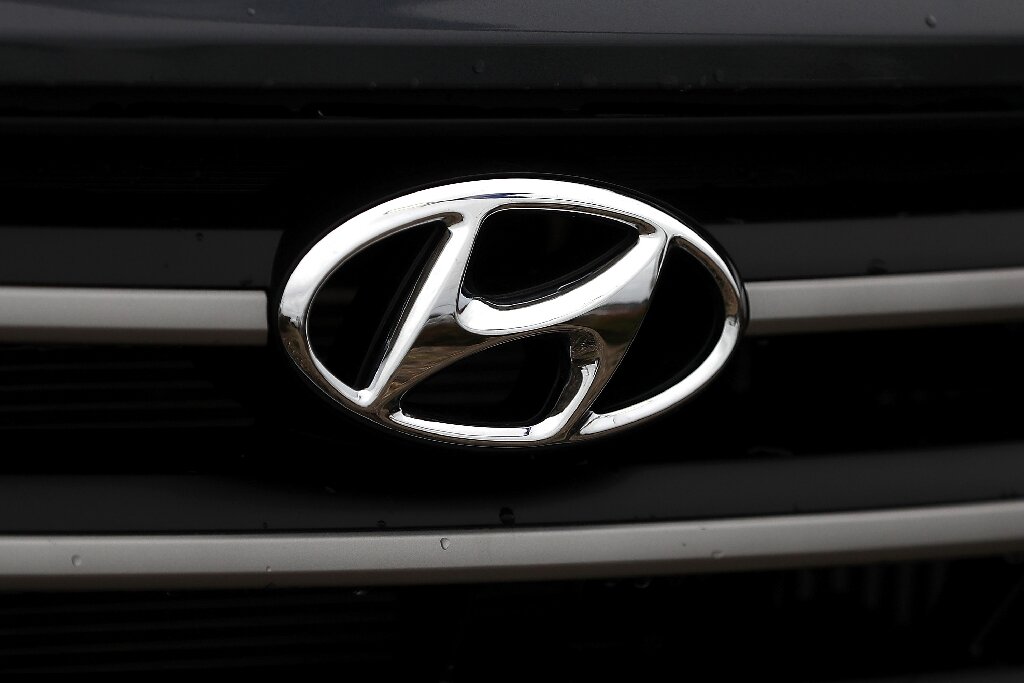 #Chemists offer a new look at polymers for space industry

#How our imaginations can help decide Earth’s future