Toonami announced during the Adult Swim Con it has partnered with Crunchyroll to produce an original new anime titled Fena: Pirate Princess.

Adult Swim’s Toonami and Crunchyroll will be distributing the 12-episode series in 2021.

Production I.G. is in charge of the animation production. Kazuto Nakazawa will be directing the series. He recent directed B: The Beginning, a Netflix original anime series.

The series is described as:

The original series tells a the tale of a young orphan girl, Fena Houtman. Fena has been raised on an Island where there is no hope of becoming anything more than chattel, to be used and discarded by soldiers of the British Empire. But Fena is more than just another powerless orphan. When her mysterious past comes knocking, Fena will break the chains of her oppressors. Her goal: forge a new identity, free of bondage, and search for a place where she can truly belong and find out the true mysteries behind a keyword “Eden.” It is the story of a lifetime adventure she and her crew of misfits and unlikely allies will have, in pursuit of her goals!

#Perry Mason spoilers: A look at episode 6 and beyond 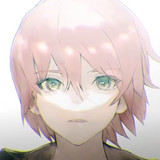 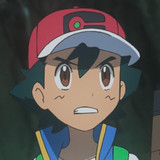 #FEATURE: Maximum Cool — The Appeal of One Piece's Sir Crocodile 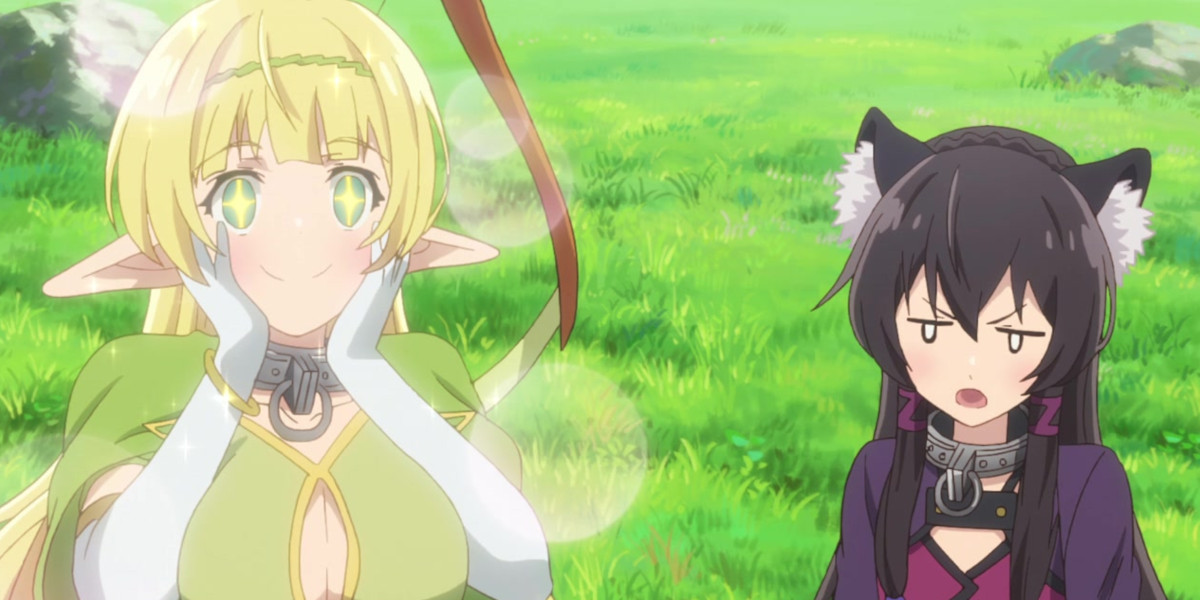 #”How NOT to Summon a Demon Lord Omega” – Season 2: start date + further information