“Creed III Poster Showcases a Pumped Up Michael B. Jordan”

Creed III arrives in cinemas in November as the directorial debut of star Michael B. Jordan, who dominates the new promo poster for the movie.

The Rocky film franchise spin-off of Creed continues this year with Michael B. Jordan returning to screens for a third time as Adonis Creed and the new poster for Creed III. Among the many first looks to come from Licensing Expo, the promo poster for the newest installment of the boxing franchise shows Jordan’s title character pumped up and ready to take on his next opponent, who comes in the form of Jonathan Majors.

While there have been some set photos released of both Jordan and Majors filming at the beach, there is very little known about the movie itself. While the Creed movies reinvigorated the interest in the Rocky franchise, and Sylvester Stallone has continued to be a big part of the movies, the original Rocky star will not be part of the new movie, having chosen to step back from reprising his role as Rocky Balboa. Of course, that doesn’t mean that he doesn’t continue to be a big part of the franchise off camera.

As shared by Collider’s Steve Weintraub, the new poster is a simple, but dominating image of a bare-chested Jordan in black and while, looking more beefed up than ever, with the movie’s title and release window of November 2022 alongside. With the poster getting its first reveal, it may not be too long before a trailer follows. Check out the poster below.

Related: Creed III: Everything We Know About Michael B. Jordan’s New Film

The Creed franchise has become a second coming for many of Rocky’s biggest adversaries. As well as the title character being the son of iconic Rocky opponent, and eventual friend, Apollo Creed, the movies have included the next generation of boxers with Viktor Drago, son of Rocky IV’s Ivan Drago, being Creed’s opponent in the last movie. There are a number of rumors that this trend is about to continue with suggestions that Jonathan Majors will be playing the son of Rocky III’s Clubber Lang, who was played by Mr. T in that movie.

As well as celebrating the franchise legacy, Creed III is looking to its future, as the directorial debut of Michael B. Jordan. Just like Stallone before him, Jordan will look to make an impact on both in front and behind the camera, and after appearing in two movies with Stallone, it is likely that he has been given a fair amount of tips from the franchise creator himself. If all goes well, this may not be the last outing for Creed, and could be the start of a new lease of life for the franchise.

So far the Creed movies have been a huge hit with the critics and have pulled in a decent box office return, with Creed making $170 million and the sequel moving up to $214 million. Whether Creed III can continue that trend in a post-pandemic box office is something that we will need to wait and find out, but arriving in November, the film will have to contend with a lot of competition from the arrival of Black Panther: Wakanda Forever in the same month.

#All Rise: Season Three Premiere of Legal Drama Teased by OWN (Watch) 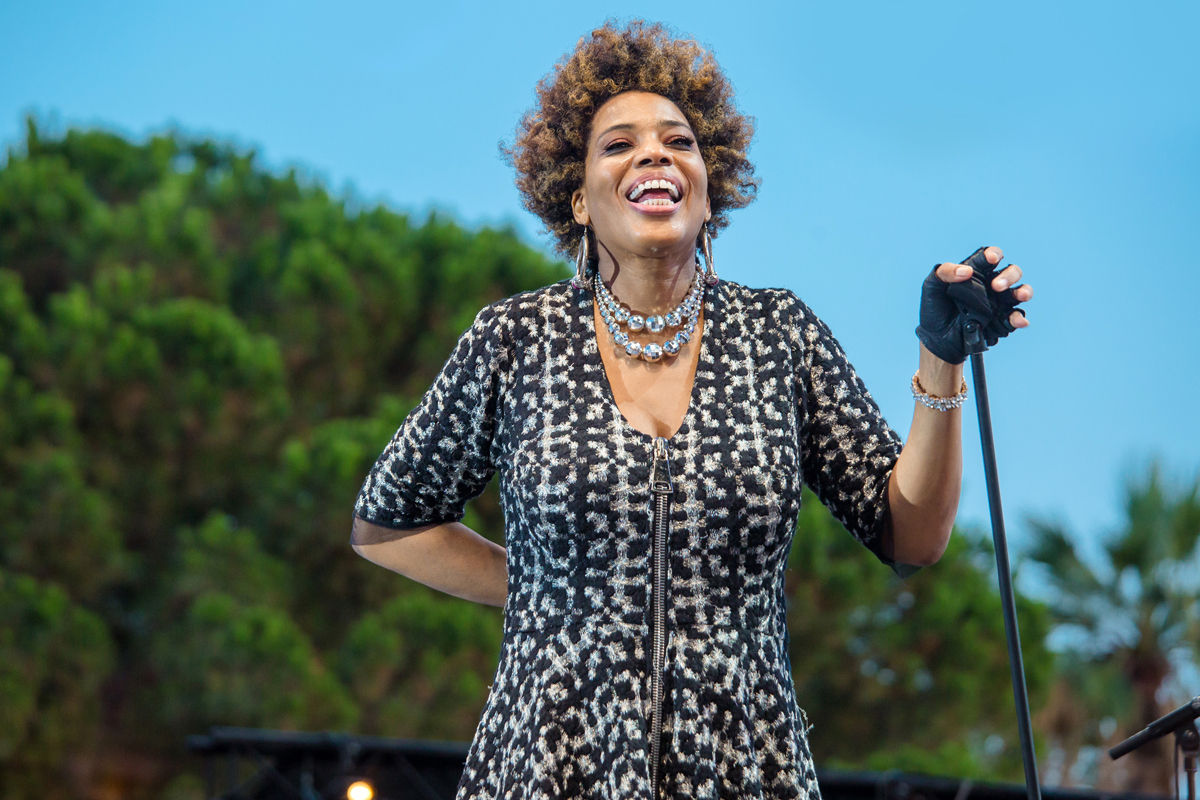