Council Speaker Corey Johnson on Tuesday denied claims from a progressive nonprofit that he nixed a $2 million grant in retaliation for the group leading protests against the recently passed city budget, including a march on his boyfriend’s apartment building.

The nonprofit, VOCAL-NY, requested the grant last year as it attempted to purchase space for its new headquarters in downtown Brooklyn, but the deal fell through. Organizers there expected it to be included again by the latest budget, only to see the money cut at the last second.

“I have a great relationship with VOCAL,” Johnson (D-Manhattan) said. “This had nothing to do with them leading any protests.”

Instead, he blamed the grant’s cancellation on larger budget cuts that were included in the hotly contested $88 billion budget pact he struck with Mayor Bill de Blasio, which infuriated progressive groups like VOCAL-NY, which argued it did not make deep enough cuts to the Police Department.

Johnson’s staff pointed out that the nonprofit received nearly $450,000 in Council-funded contracts to provide health and social services — like needle exchanges to stop the spread of HIV/AIDS and counseling for human trafficking victims — which remained unaffected.

Even though the initial deal fell through and VOCAL had to reapply for the grant through the City Council, typically the money would have been rolled over into the latest budget.

But that didn’t happen — and Johnson’s explanation did not salve the anger among the VOCAL brass about the nixed $2.25 million grant, which was first reported by Politico New York.

“We crossed every ‘T’ and dotted every ‘I’ in the process of applying for these capital funds and every single response told us that we should expect the money,” said Paulette Soltani, the political director for VOCAL-NY, who called Johnson’s statement “bulls–t.”

She added: “We heard that it’s highly, highly unusual, that it’s not something that’s been done before.”

“Everyone’s told us that this is retaliation,” Soltani continued. “It’s just totally unfortunate and infuriating because this kind of behavior impacts the people that we all say we’re fighting for.”

Johnson and VOCAL-NY have been frequent allies in the past, teaming up to challenge the de Blasio’s administration over its handling of homelessness and other social services issues.

That relationship has come under intense strain as tens-of-thousands of New Yorkers hit the streets following the brutal police-involved death of George Floyd, demanding a series of dramatic changes to the NYPD including slashing $1 billion from its budget.

Johnson came out in support, but de Blasio fiercely resisted the push — as did key black and Hispanic lawmakers on the City Council.

The second one ended with protestors vandalizing walkup where Martin rents, including splashing paint across the wooden front doors.

An infuriated Johnson condemned the violence and the targeting of his boyfriend, calling it “personally painful.”

VOCAL acknowledged that some of its staff attended the first rally, but denied they took any part in the second.

#What MLB can learn from this coronavirus catastrophe: Sherman 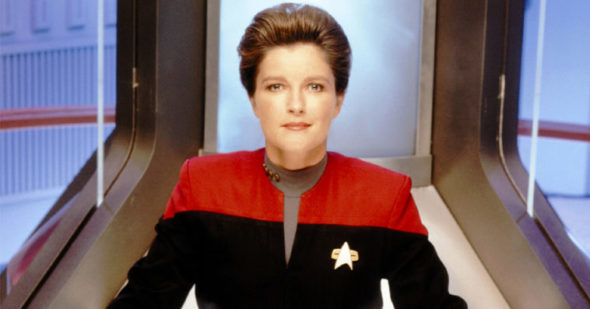