So it’s come to this: a Zoom-style comedy. Coastal Elites is a new “socially distanced comedy” from HBO, and features a cast of famous faces all in their own individual spaces, talking directly to the camera. The series, which was originally conceived for Public Theater in New York before the pandemic got in the way, is described as a comedic satire that “tells contemporary stories of characters breaking down and breaking through as they grapple with politics, culture, and the pandemic.” Watch the trailer below, and check out the very impressive cast.

In Coastal Elites you can expect to see “five distinct and impassioned points-of-view across the United States. When the shutdown forces these characters to cope in isolation, they react with frustration, hilarity, and introspection.” Filming on the comedy took place earlier this summer following quarantine guidelines, which probably wasn’t too hard, since it looks like everyone shot their scenes in their own homes.

The cast of characters includes:

Miriam Nessler (Bette Midler) is a long-time teacher in the New York City public school system, who loves her students, the New York Times and the theater, and who finds herself in police custody.

Sharynn Tarrows (Kaitlyn Dever) is a young nurse from Wyoming who flies to New York to volunteer at a hospital at the height of the area’s COVID-19 crisis.

Mark Hesterman (Dan Levy) is a young actor in West Hollywood videoconferencing with his therapist at a moment of peak career and personal stress.

Clarissa Montgomery (Sarah Paulson) is a YouTube personality filming episode 28 of her Mindful Meditations, hoping to soothe, inspire and heal her followers.

Callie Josephson (Issa Rae) is a well-connected philanthropist whose prep school network leads her to the highest levels of government.

While I can’t say this entire idea appeals to me, that is one impressive cast, and seeing them all together (well, virtually together, at least) might be more than enough to draw in an audience. Coastal Elites was written by Paul Rudnick and directed by Jay Roach, and executive produced by Paul Rudnick, Jay Roach, Jeffrey Seller, Flody Suarez, Scott Chaloff, Michelle Graham. Look for it on HBO and HBO Max September 12. 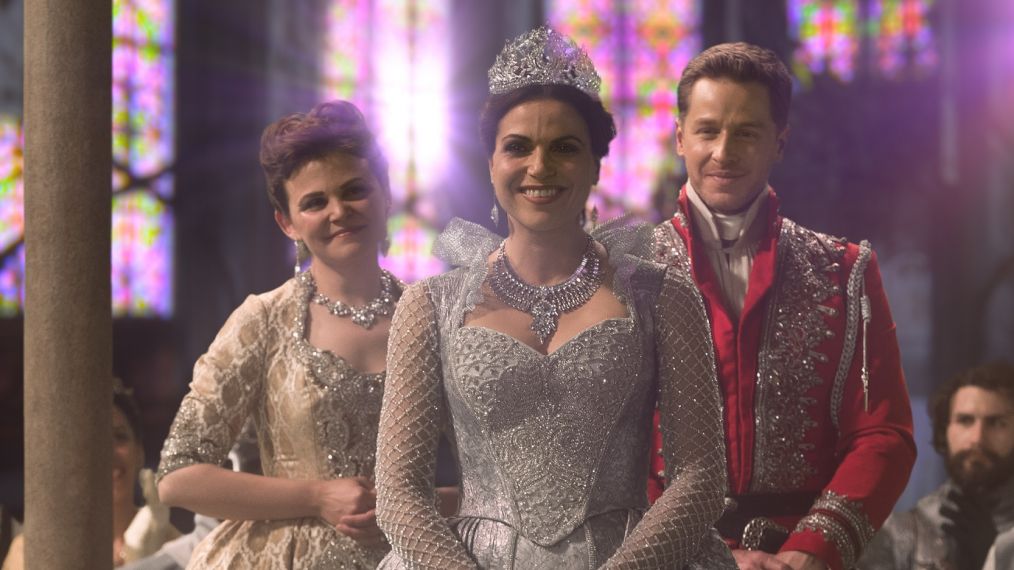 #Where Are the Stars Now?