“Chrissy Teigen Reveals Difficult 2020 Miscarriage Was An Abortion: ‘Let’s Just Call It What It Was’
“

Chrissy Teigen is opening up about what happened during one of the most difficult times in her life.

The supermodel and TV star lost unborn baby Jack at 20 weeks back in 2020, and she and husband John Legend publicly dealt with the pain and grief following that difficult pregnancy loss.

But in an appearance at an event in Beverly Hills on Thursday, Chrissy revealed new information about that loss: it wasn’t a miscarriage, she explained, but actually an abortion “to save my life.”

The 36-year-old mother of 6-year-old Luna and 4-year-old Miles appeared at Propper Daley‘s A Day of Unreasonable Conversation summit on Thursday. The event, held at the Wallis Annenberg Center for the Performing Arts in Beverly Hills, featured Chrissy speaking to an audience of fans and attendees. And she delivered a very strong message.

She first re-hashed the difficult decision she and Legend made regarding that pregnancy. Explaining candidly that she wouldn’t have survived had the pregnancy been taken to term, Chrissy said:

“Two years ago, when I was pregnant with Jack, John and my third child, I had to make a lot of difficult and heartbreaking decisions. It became very clear around halfway through that he would not survive, and that I wouldn’t either without any medical intervention.”

And she continued, explaining that it was hard for her to come to terms with the procedure for months afterwards:

“Let’s just call it what it was: It was an abortion. An abortion to save my life for a baby that had absolutely no chance. And to be honest, I never, ever put that together until, actually, a few months ago.”

The gravity of this tough situation cannot be understated.

In fact, it was all so serious — and so potentially deadly — that the Lip Sync Battle star never considered the pregnancy loss to be an abortion until recently. As she told the rapt audience, the Supreme Court‘s decision to overturn Roe v. Wade several months ago pushed her and John to discuss it on a deeper level.

Related: YouTuber Forced To Carry Dead Fetus For Weeks After Miscarriage Due To Abortion Laws

When they did so, and started speaking about the women nationwide affected by abortion, she realized she was “one of them.”

So powerful. Our hearts go out…

This has clearly and understandably been weighing on Chrissy’s mind this week. On Wednesday, she spoke to People about the pregnancy loss, too, and admitted it “still hurts.” In that discussion with the mag, she explained:

“I think that miracles are just always happening, and there are so many ways to make them happen. It was always important to me to share the other side of the story for people. And it’s just really nice to have people come up and appreciate it and to be able to be that story of hope for them.”

“They say you get a thick skin, and it is true. You get a thick skin, and you’re able to deal with the emotions better that come with being hurt or let down again. But, of course, it still hurts. And, of course, you still go through it and you learn how important it is to be able to take care of yourself and go to therapy and to talk to people about any worries or anxieties you might be having.”

We are buoyed by her optimism through such a difficult situation. And we are rooting for her health, safety, and well-being with her current pregnancy, too.

#The 12 projects you should stream right now 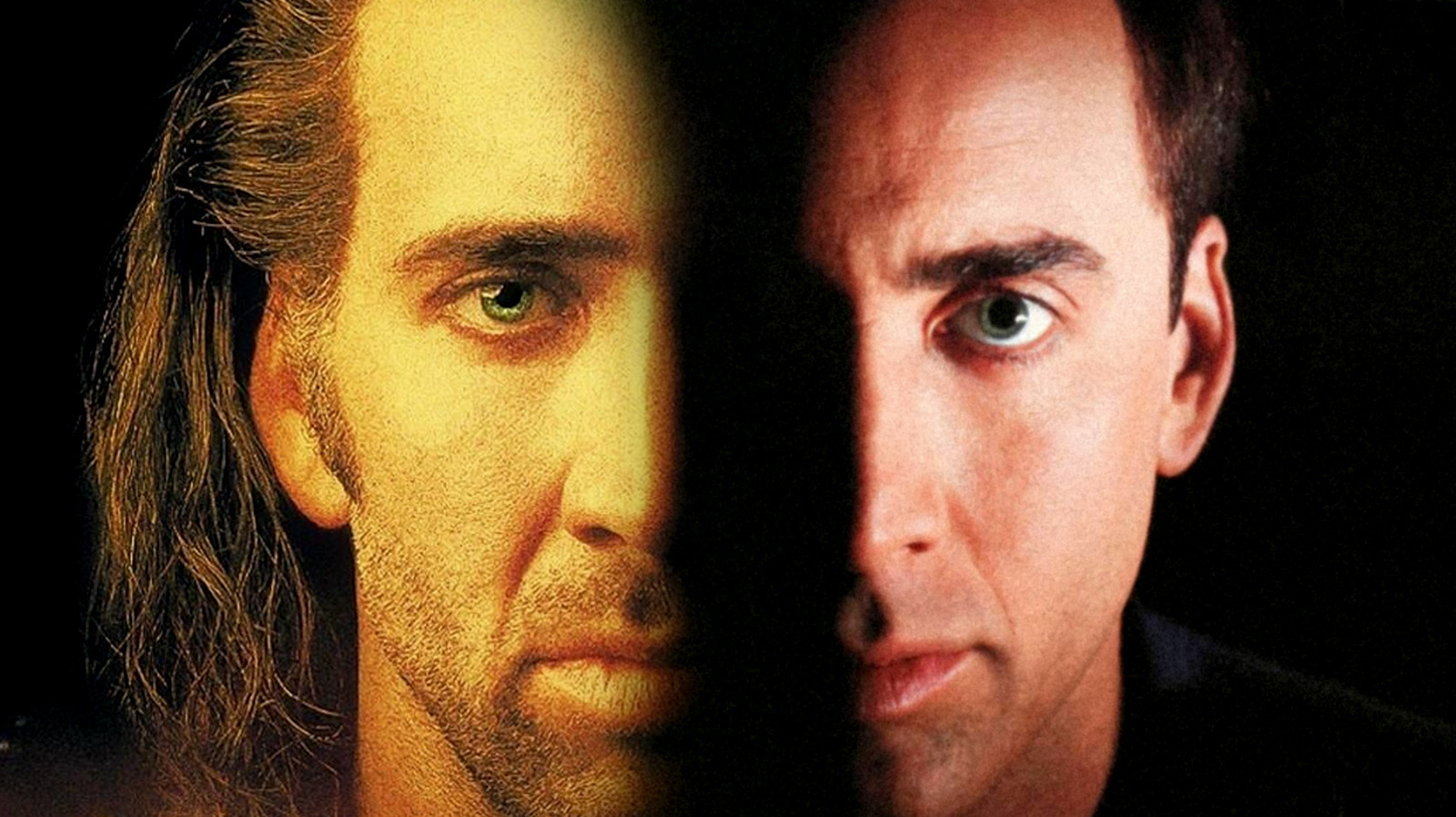 #Nic Cage Battled Nic Cage In The Summer Of ’97 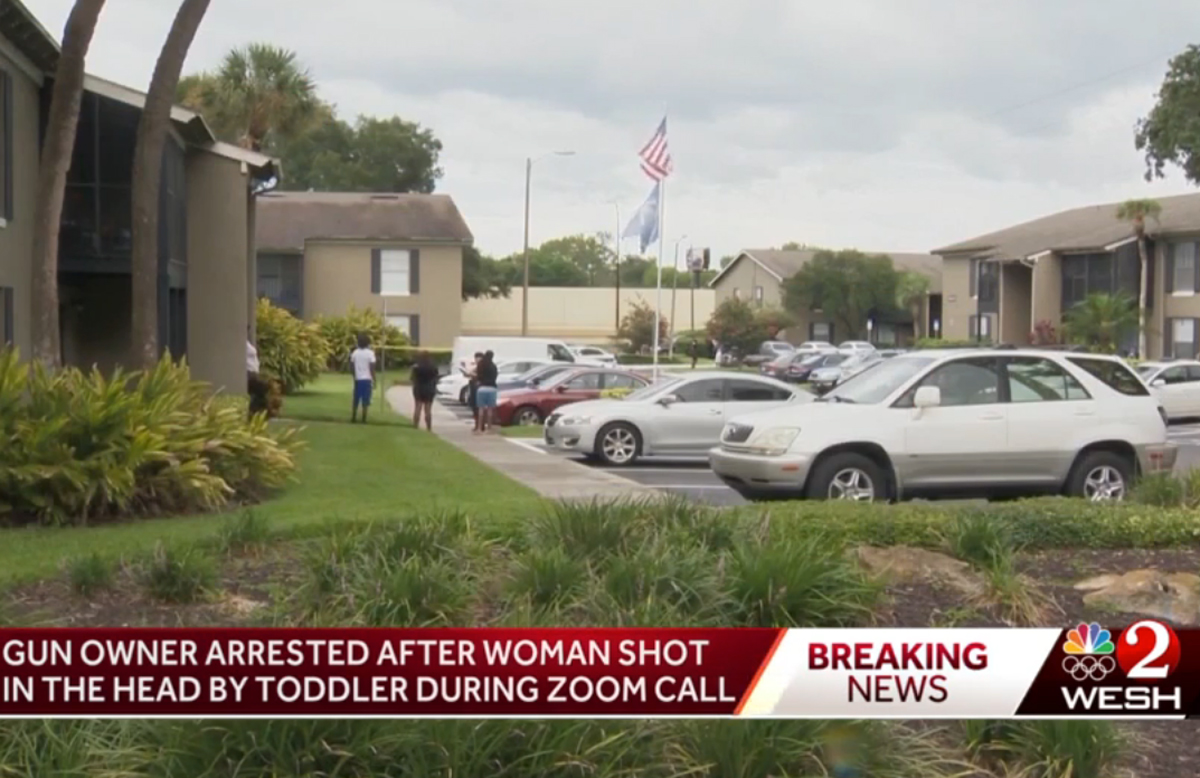 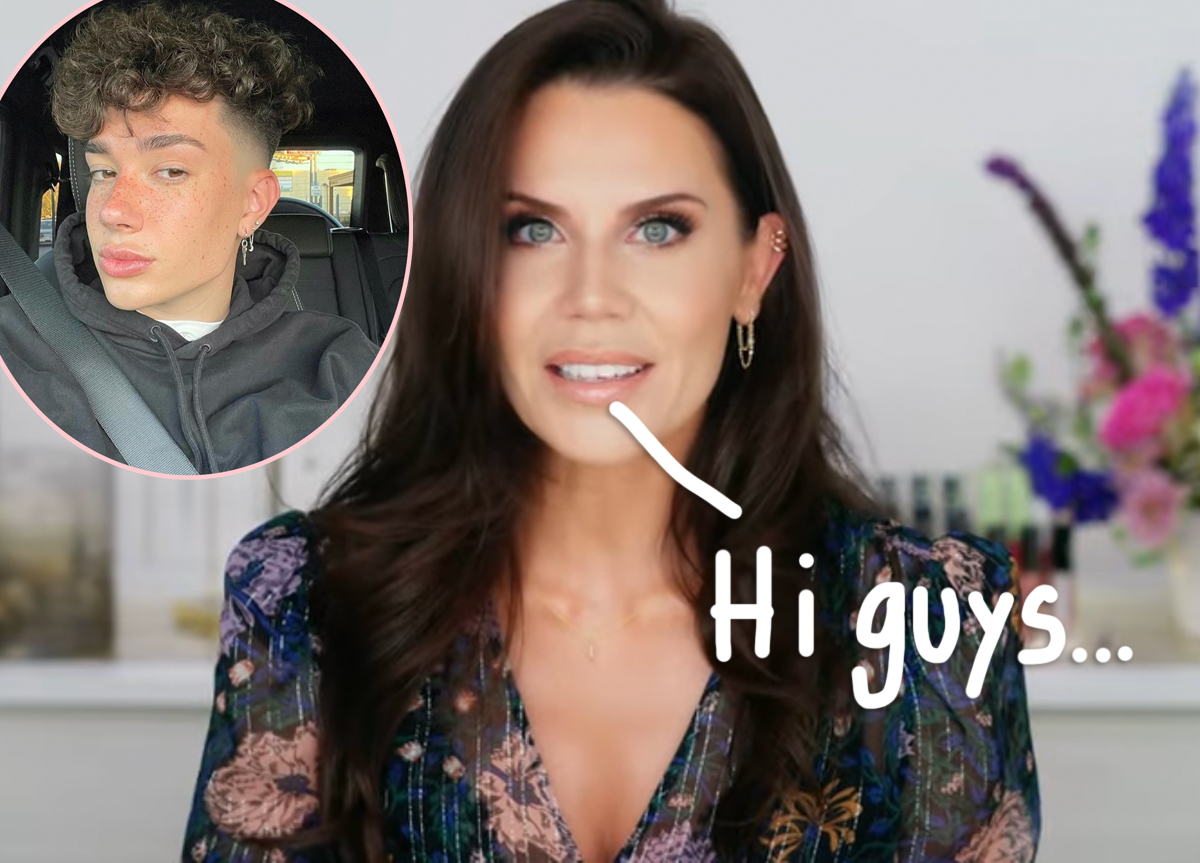 #What are the big events?