After a decade playing the MCU’s God of Thunder, Chris Hemsworth has thanked fans for their unending support of his character in the Marvel saga.

Chris Hemsworth has extended his tenure as Thor with his fourth solo movie, Thor: Love and Thunder. While Chris Evans and Robert Downey Jr hung up their respective suits as Captain America and Iron Man in Avengers: Endgame, the God of Thunder continues on to the next phase of the MCU as one of the longest-serving actors of the franchise. Ahead of the new movie’s release, Hemsworth shared an Instagram post, thanking fans who have made him feel like Thor “is still worthy.”

Thor made his debut in 2011, the third of the Avengers who would eventually stand side by side and take on Thanos in the first part of Endgame’s final battle. Since then, he has survived what many still call the worst movie of the MCU, Thor: The Dark World, to see his popularity soar under the direction of Taika Waititi in Thor: Ragnarok. Now as he looks to repeat that success and once again make Thor a $1 billion seller, Chris Hemsworth has shown his appreciation with a thank you post for fans’ endless support for the MCU hero.

“For over a decade you have shown us that Thor is still worthy. We’re humbled and grateful for all of you who have been a part of this incredible journey. We can’t wait for you to see Thor: Love and Thunder in theaters July 8th.”

Included in the post is a behind-the-scenes look at Thor: Love and Thunder, which also acts as a retrospective history of the character and his previous appearances in the MCU that have led to where he is now. It has been a long and emotional journey, and it clearly is not over yet.

Will Thor Return in a Future MCU Movie?

So far, all focus is on the release of Thor: Love and Thunder for anyone involved in the production to consider too much what the future may bring to Hemsworth’s character. While the actor and director Taika Waititi have played coy about what the future holds for Thor after the movie, it is clear that they would both love to be involved in another movie together. With Kevin Feige being reported to have worked out the next decade of the MCU’s roadmap, it is possible that Thor’s fate has already been sealed, although we will not find out the result of that for a little while yet.


While it has been pointed out by many Marvel stars, they cannot continue to play their roles forever, and somewhere along the line, there has to be an end to their stories. Hemsworth has previously said that he doesn’t yet know whether Thor: Love and Thunder will be his final MCU movie or not, but you would think that barring the death of Thor at the hands of Gorr the God Butcher, his time as “the strongest Avenger” may not be quite over yet.

Thor: Love and Thunder arrives in cinemas next week and unlike this week’s box office battle between Elvis and Top Gun: Maverick, will leave all completion far behind when it takes the top spot on the chart. 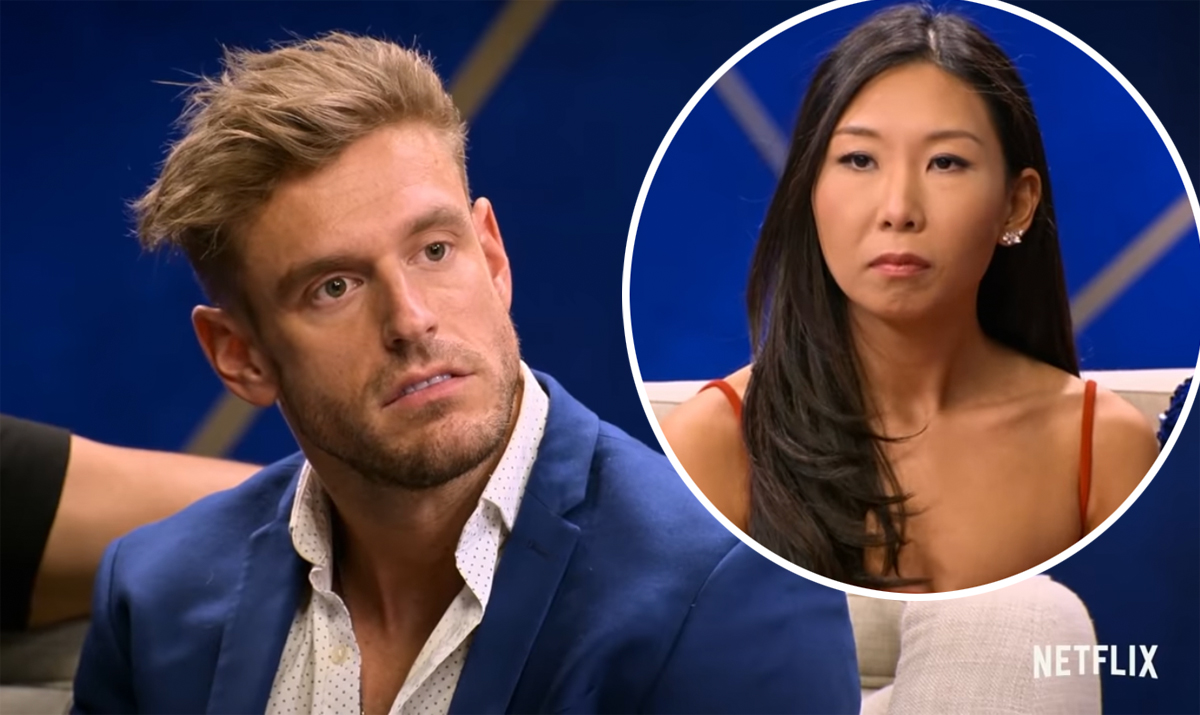 #Love Is Blind’s Shayne SLAMS Natalie In Tell-All Interview –- And She Hits Back Hard At ‘Disgusting’ Ex!

#Indiana Jones 5 Script is “Everything I Wished” – /Film