During an interview with Hunger magazine last week, the now-25-year-old former child star discussed mental health, privacy, and growing up in the spotlight. And sadly, how being the focus of body shaming, even the silliest of it, can sometimes infect your brain.

Paparazzi have always been an issue in the star’s life. She recalled:

“It is kind of a distant memory, in the sense that I was a kid and 90 percent of the time no one would really bother me. But after Kick-Ass, the first time I experienced paparazzi, it was 10 to 15 adult guys surrounding a 12-year-old girl.”

That already sounds scary! But it gets worse…

“They pushed my mom and she ended up falling into traffic — she didn’t get hurt, but the situation was really chaotic. It’s an assault on all the senses, with screaming and flashes. I got into the car afterwards and I just burst into tears. I think that’s my marker of before and after.”

That incident, thankfully, was the exception. Mostly, Chloë says she was “blissfully unaware” of the massive amounts of attention she was receiving, both positive and negative, early in her career. That changed one specific day when she was 18 years old. She revealed:

“I remember the day I became aware of it, and it hit me like a ton of bricks. I was 18 and doing a red carpet. I walked off of it and I felt so much self-loathing and was really confused about the experience that just went down. I was really unwell after that. There was this complete jarring shift in my consciousness, I questioned who I was. ‘What am I doing? Who am I? Why am I doing this? Like, what does this mean?’”

“For a long time I was able to be the Chloë that people see and the Chloë that I am in private. Then those two worlds collided and I felt really raw and vulnerable and open.”

That upsetting epiphany opened the door to something worse. She opened up:

“And then came the onslaught of horrific memes that started getting sent to me about my body.”

Really it was one specific meme that got to her. Someone compared a paparazzi shot of her in shorts, showing her long bare legs, with a still from Family Guy of a cartoon character that had no torso — just legs to head. She admitted:

“I’ve actually never really talked about this, but there was one meme that really affected me, of me walking into a hotel with a pizza box in my hand. And this photo got manipulated into a character from Family Guy with the long legs and the short torso, and it was one of the most widespread memes at the time.”

We aren’t going to repost it here for obvious reasons. If you haven’t seen it, don’t worry — you’re not missing anything. It’s making fun of a young woman for having long legs, something many girls wish they had. It’s stupid, and it’s mean. The actress added:

“Everyone was making fun of my body and I brought it up with someone and they were like, ‘Oh, shut the f**k up, it’s funny.’ And I just remember sitting there and thinking, my body is being used as a joke and it’s something that I can’t change about who I am, and it is being posted all over Instagram. It was something so benign as walking into a hotel with leftovers. And to this day, when I see that meme, it’s something very hard for me to overcome.”

How sad! Sometimes we really just don’t realize the impact jokes will have on others. To the one making the meme, it was just a funny exaggeration. To the person who is worried about their body being somehow wrong and laughable, it’s mental torture. She continued:

“After that, I was kind of sad. It took a layer of something that I used to enjoy, which was getting dressed up and going to a carpet and taking a photo, and made me super self-conscious. And I think that body dysmorphia — which we all deal with in this world — is extrapolated by the issues of social media. It’s a headf**k.”

As a way with dealing with it, she “basically became a recluse,” she confessed — because being photographed was just too hard on her:

“It was great because I got away from the photographers and I was able to be myself, and to have so many experiences that people didn’t photograph, but at the same time it made me severely anxious when I was photographed. My heart rate would rise and I would hyperventilate.”

However, Chloë explained, through therapy she eventually was able “to work through that.” Good thing, too, since being photographed is a pretty big part of a movie star and model’s job!

Let’s just all remember that even though someone may be famous, that doesn’t mean they’re not human! They still have the same feelings we experience, and access to the same content we see, so share information responsibly! See her full spread (below):

What are your thoughts on Chloë’s revelation, Perezcious readers? Let us know in the comments (below)! 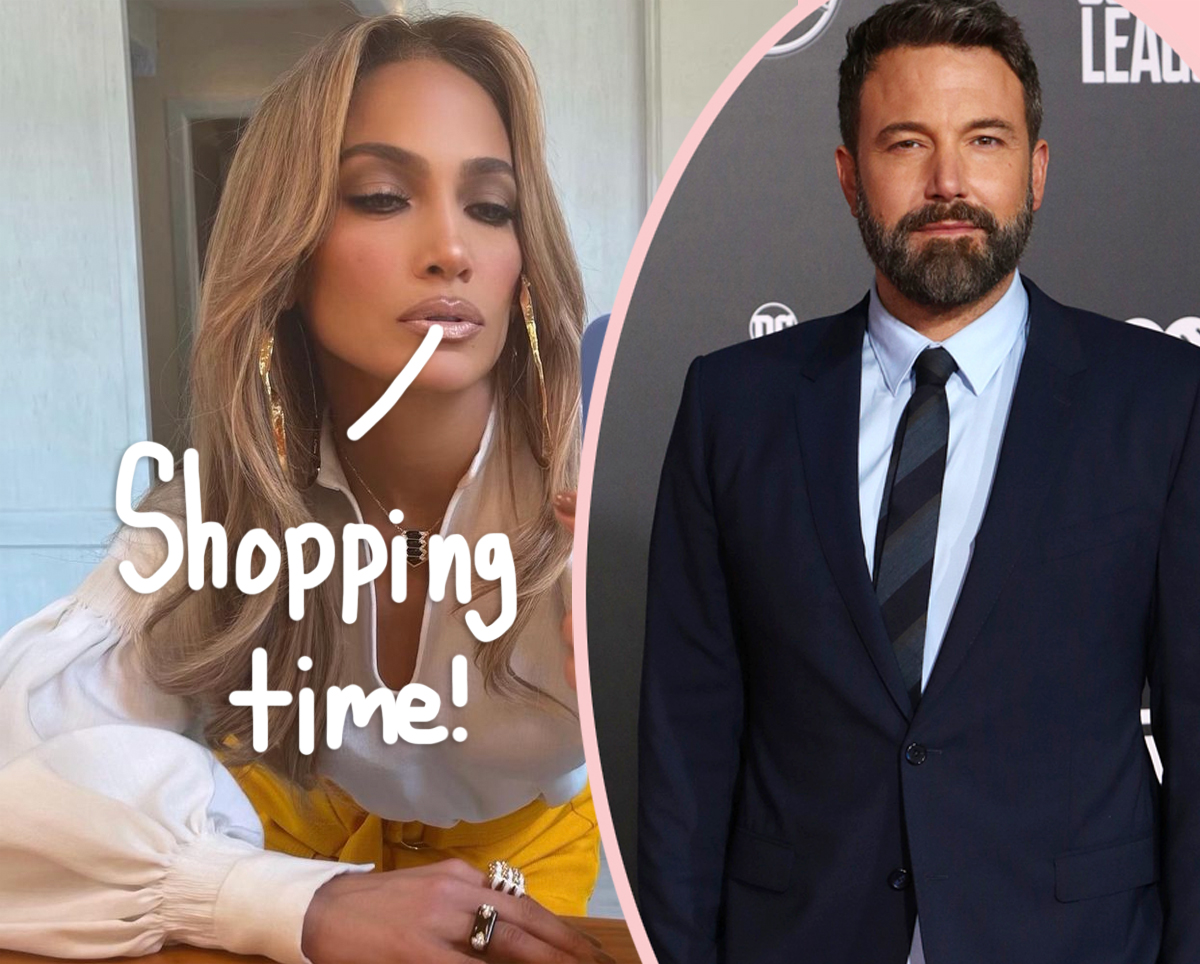 #Jennifer Lopez & Ben Affleck Couldn’t Keep Their Hands Off Each Other During Shopping Trip In LA!

#A New English Patient Adaptation is in the Works – /Film

#Claudia Conway auditions, but does she advance?