“Chicago Fire season 9: Should Casey and Brett get together?”

Chicago Fire season 9 isn’t going to be premiering for quite some time still, but the enthusiasm around it remains! We’re going to be asking a number of key questions when it comes to the series’ future over the next several days, but let’s kick things off here with one that is rather simple: Should Casey and Brett get together? Can we have hope that it will happen?

We should start things off by noting that the Casey/Brett ‘ship is in so many ways polarizing. It’s not something that everyone out there wants. Yet, there is a dedicated group of people rooting for it, and the emotional groundwork is now very much there. They’ve taken some time to show that there are some feelings here and there’s definitely some room to explore how the two could evolve.

As a matter of fact, Derek Haas even talked with us about the idea of relationships expanding next season! We asked the question within the context of Severide and Kidd, but he was more than happy to throw Jesse Spencer and Kara Killmer’s characters in there, as well:

I think that’s a good thing to explore next season.  They sure were making eyes at each other during the wedding ceremony. Come to think of it, so were Casey and Brett.

The first order of business when Chicago Fire comes back, though, is probably not going to be trying to figure out the relationship status of some key characters. Instead, it has a little bit more to do with trying to piece together what the world looks like. Chicago Fire has to take on some real-world issues head on first as to not cheapen them or push them into the back-burner. One Chicago will probably not have the opportunity to just revisit some of the planned episodes for this past season that didn’t get to film. There will need to be changes, and you have to balance things out insofar as tone goes. Some of the early episodes in the upcoming season could be dark and intense.

Yet, we also think that there is a big appetite out there right now for hopeful stories, ones that showcase how life can move forward after a difficult, painful reality. Casey’s gone through a divorce, whereas Brett lost her biological mother shortly after spending time with her. The two can lean on each other and the relationship they have can become more. We’ll just have to wait and see if that happens.

Do you want to see Casey and Brett together on Chicago Fire season 9?

Be sure to share right now in the attached comments! Meanwhile, remember to then also stick around for some other news when it comes to the series. (Photo: NBC.) 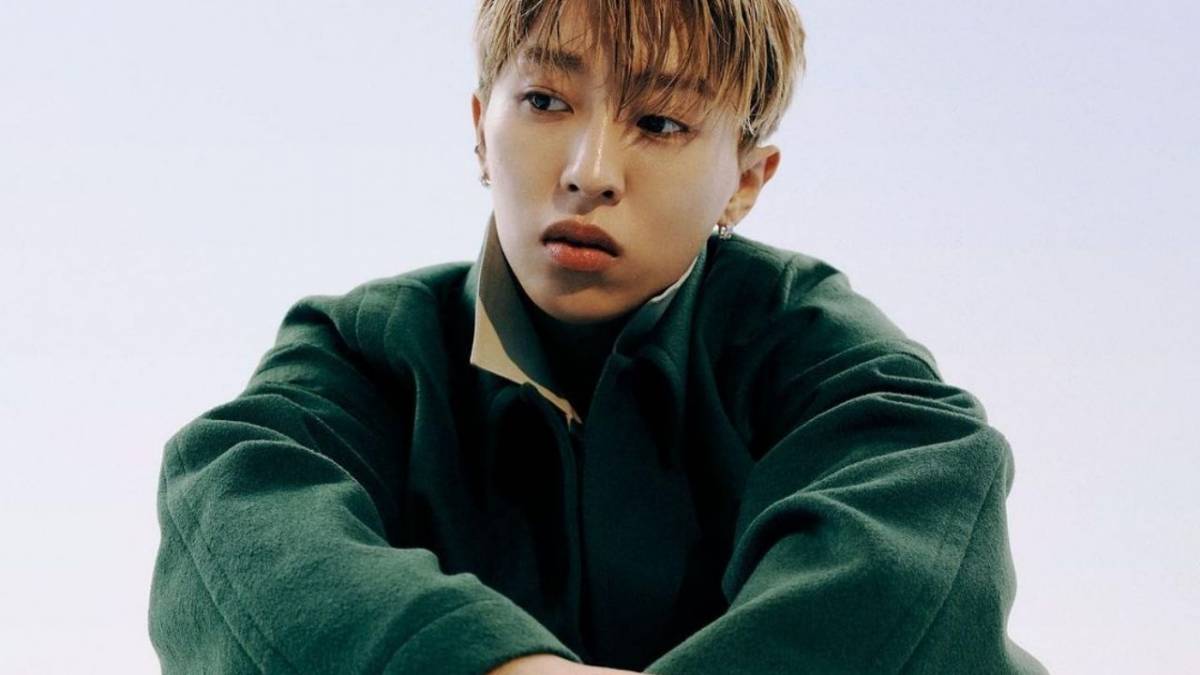