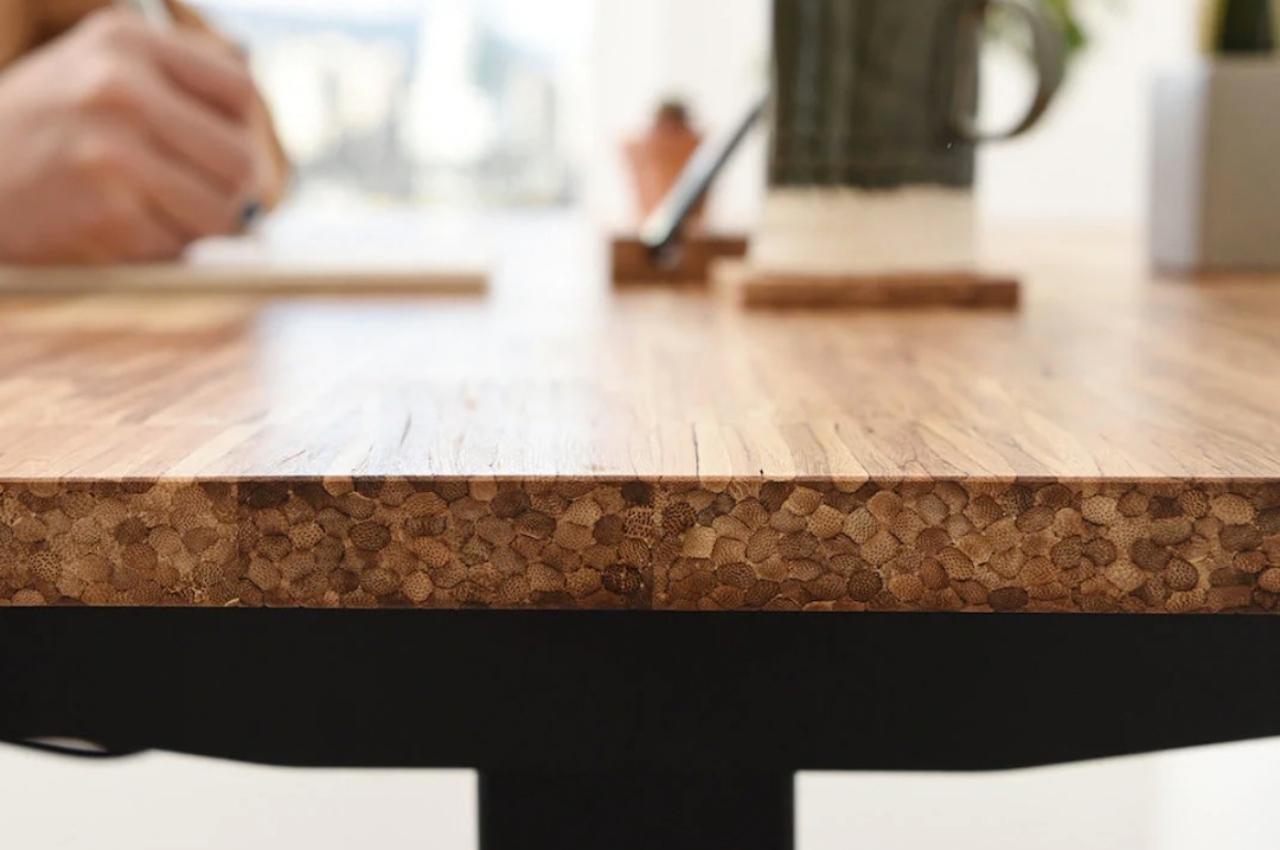 While I would most of the time use a pair of spoon and fork to eat my meals, I am also very partial to using chopsticks whenever I can. I have my favorite pair at home but when I eat out at East Asian restaurants, most of the time they use disposable chopsticks. Just like with a lot of disposable things, these contribute to so much waste globally, with 80 billion pairs being used and thrown away each year. One solution is of course to use a reusable pair and bring it with you wherever you go. But how to go about making sure those thrown away can still be salvaged somehow? 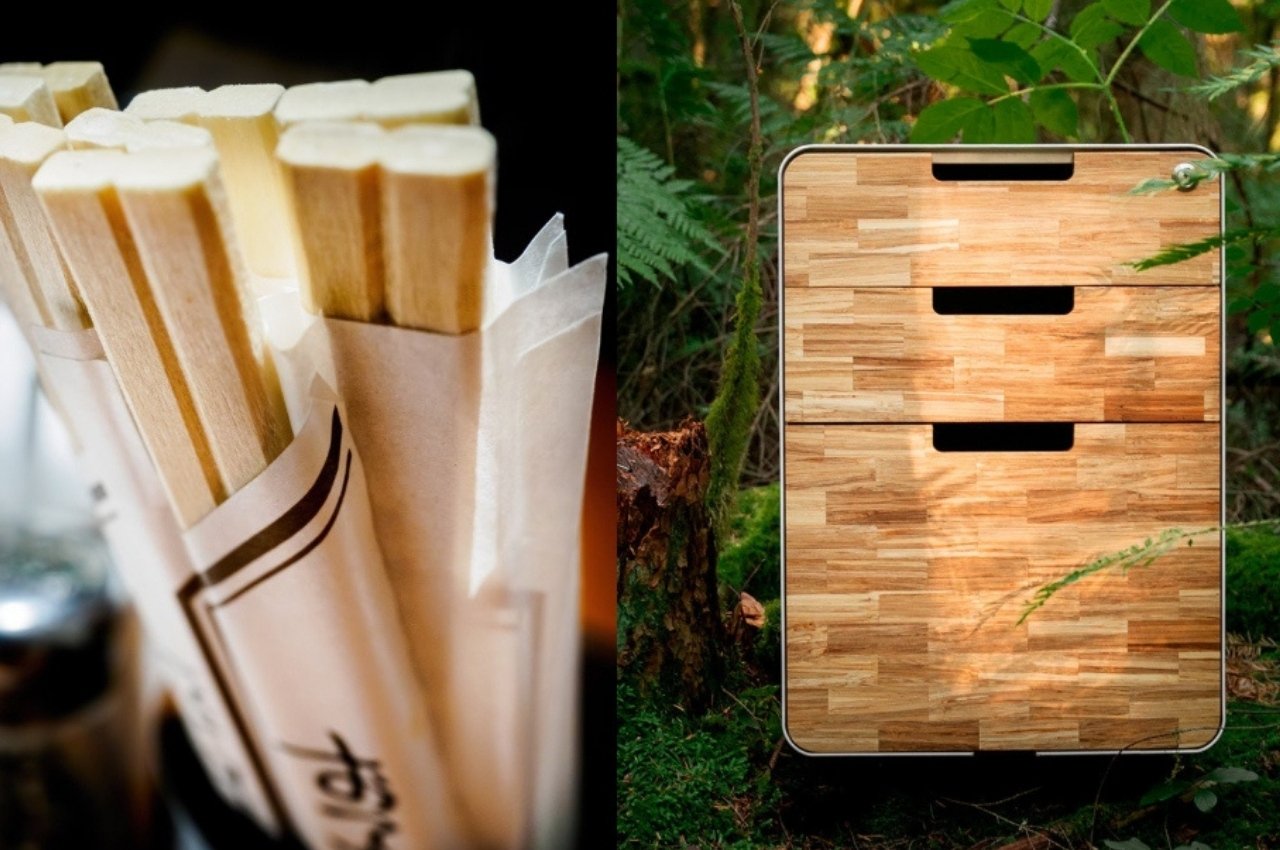 A Canadian company has actually been trying to do something about all these used, disposable chopsticks. They have been collecting the used ones from restaurants in Vancouver and then turning them into furniture like tables, which is a good way for the chopsticks to sort of come full circle. They are also used to create decorative pieces and even other homeware you may need in the living room or kitchen. They would fit right in with your wood aesthetics if that’s what you’re sporting. 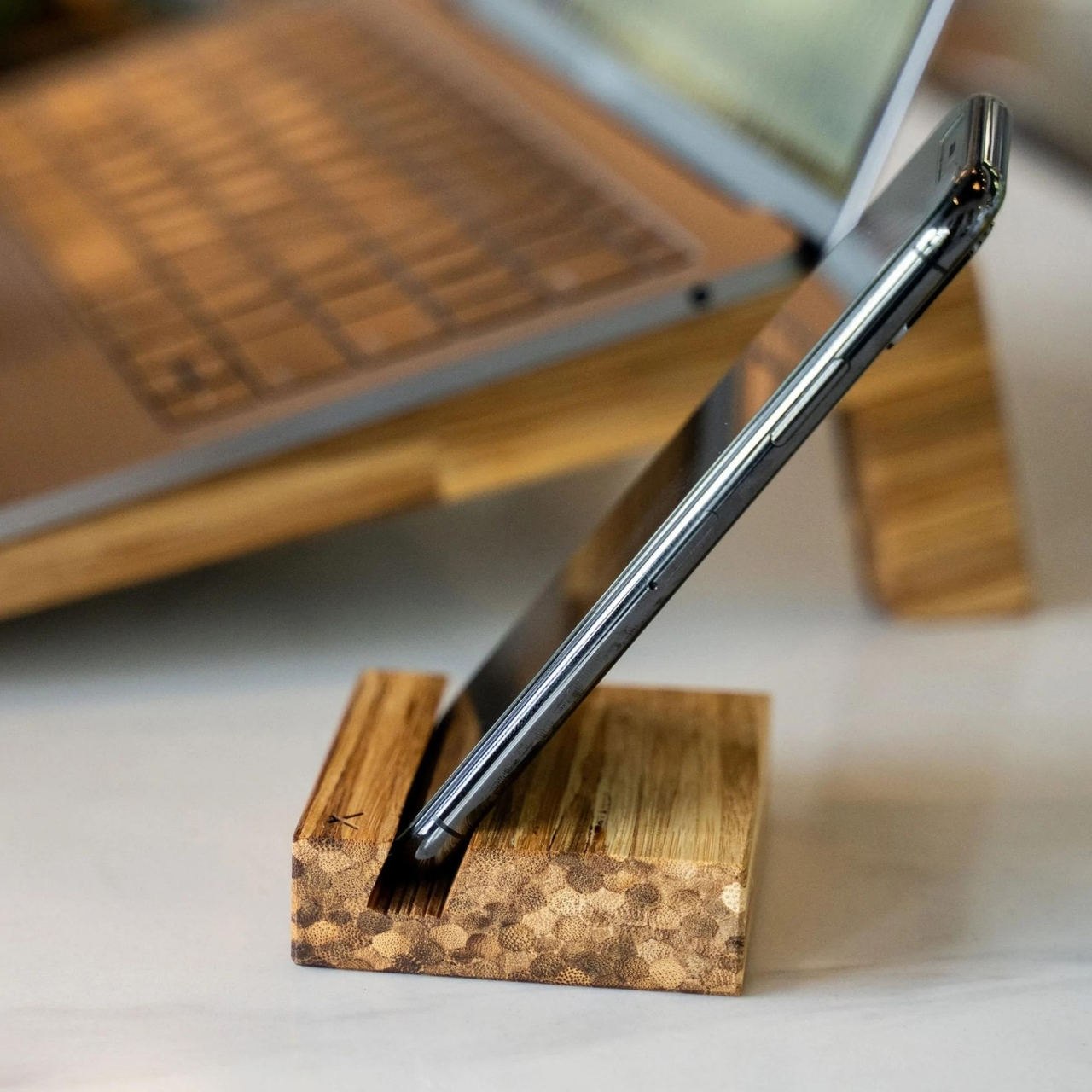 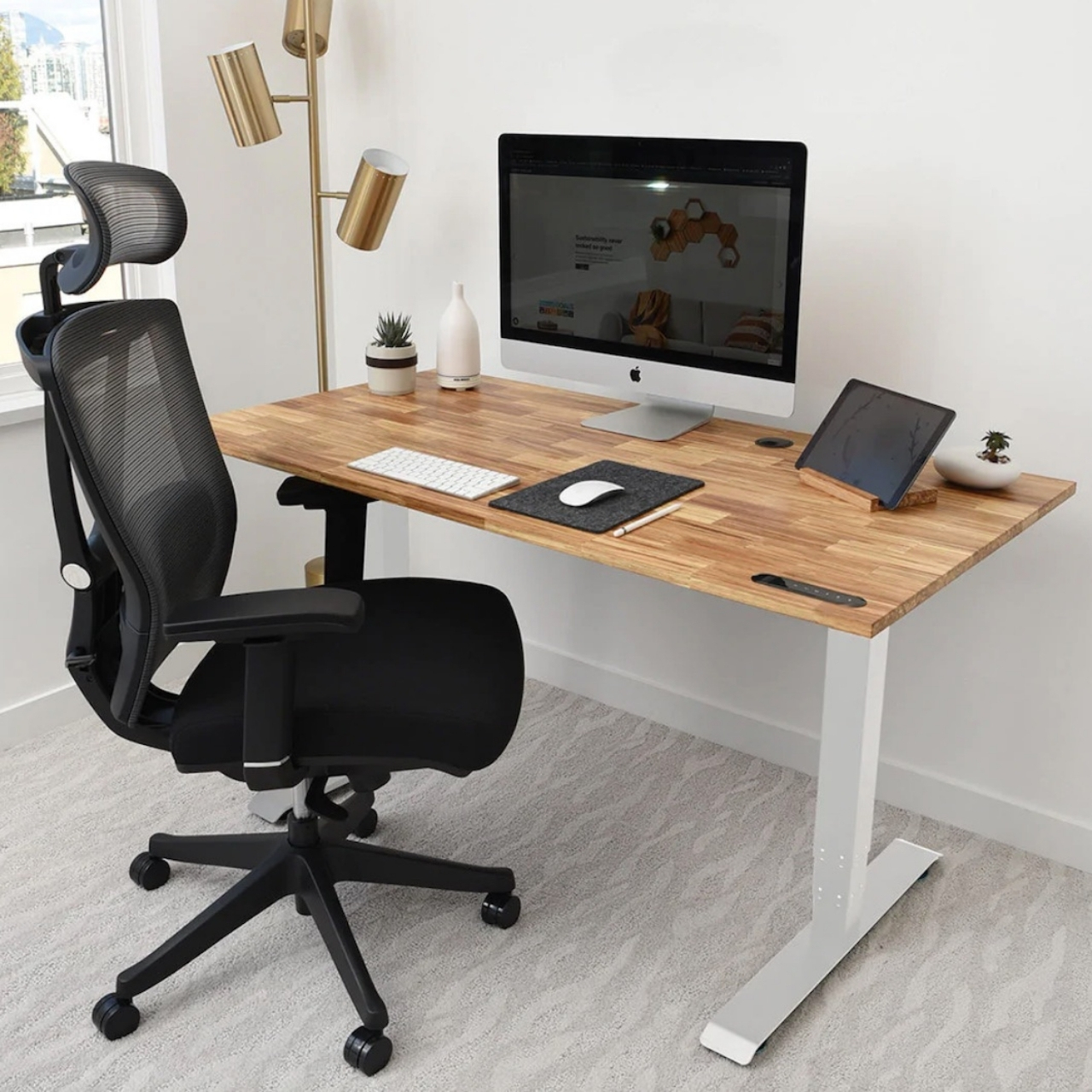 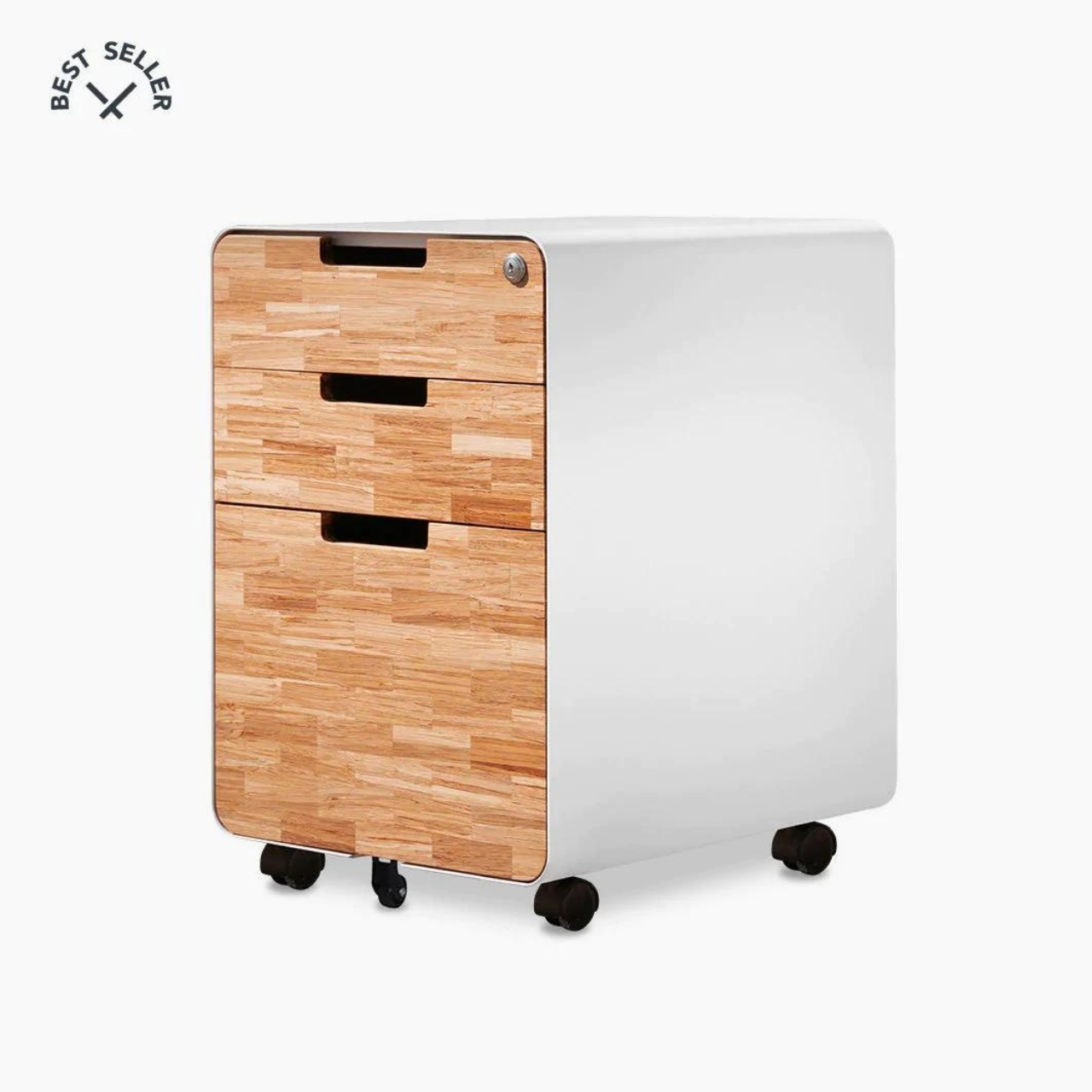 Of course they have to do something more to it than just building furniture since the used chopsticks themselves will grow mold and bacteria over the years. So they developed a proprietary process that involves coating them in water-based resin and then placing them in an industrial oven and “bake” them for around five hours. After that, they are broken down and built into a composite board. Before turning them into furniture or other materials, they are sanded and lacquered. In keeping with the eco-friendly nature, the entire process is chemical-free and therefore the final products are non-toxic. 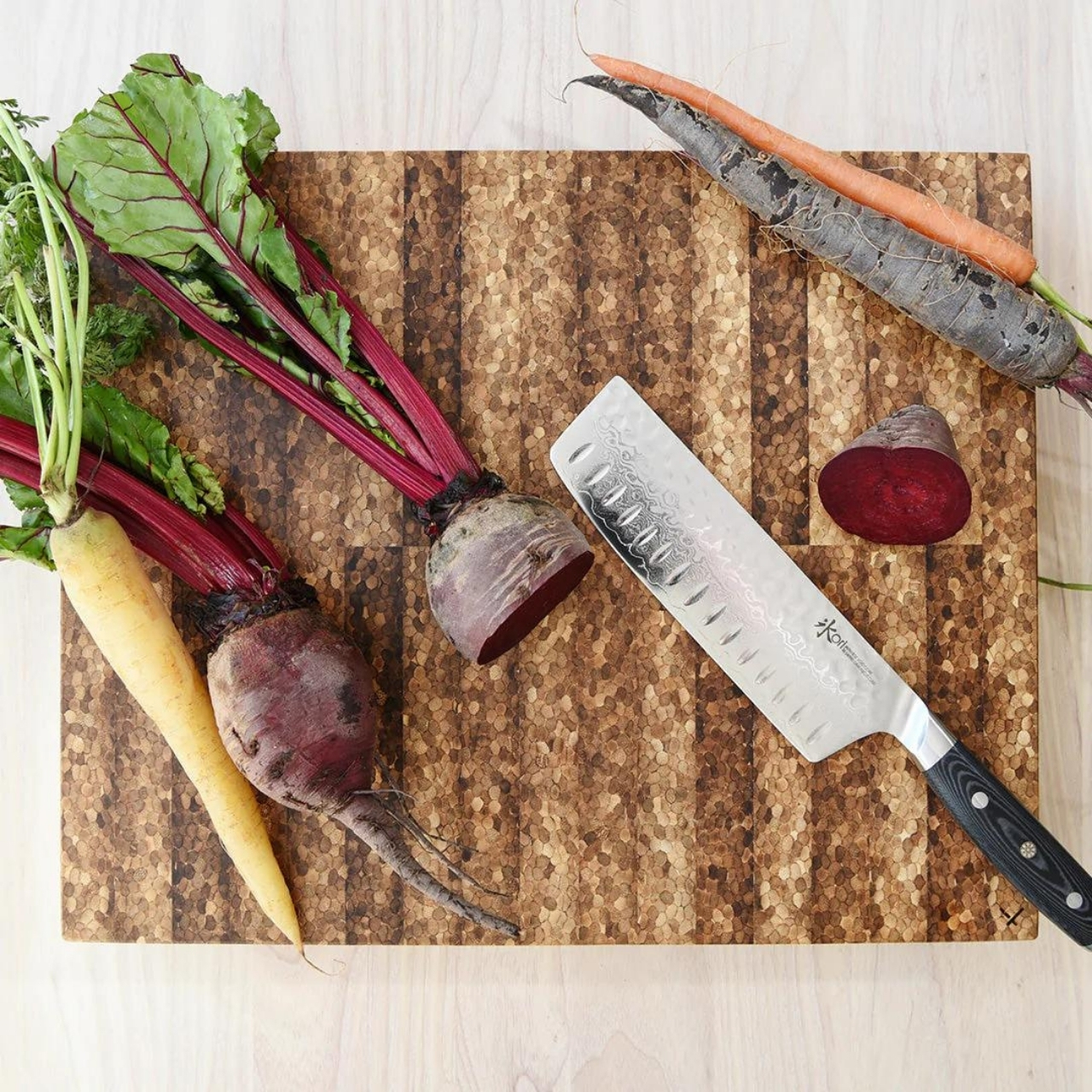 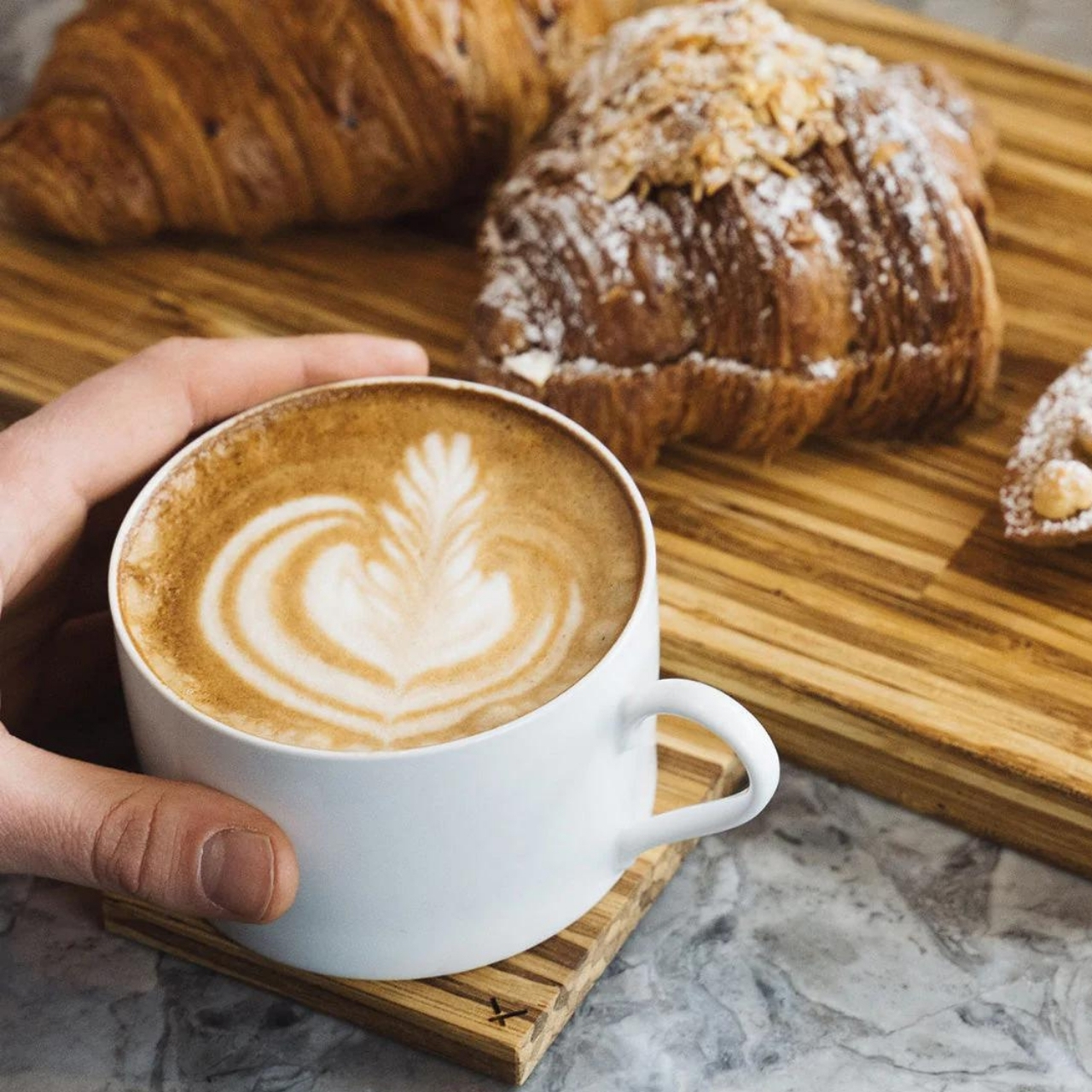 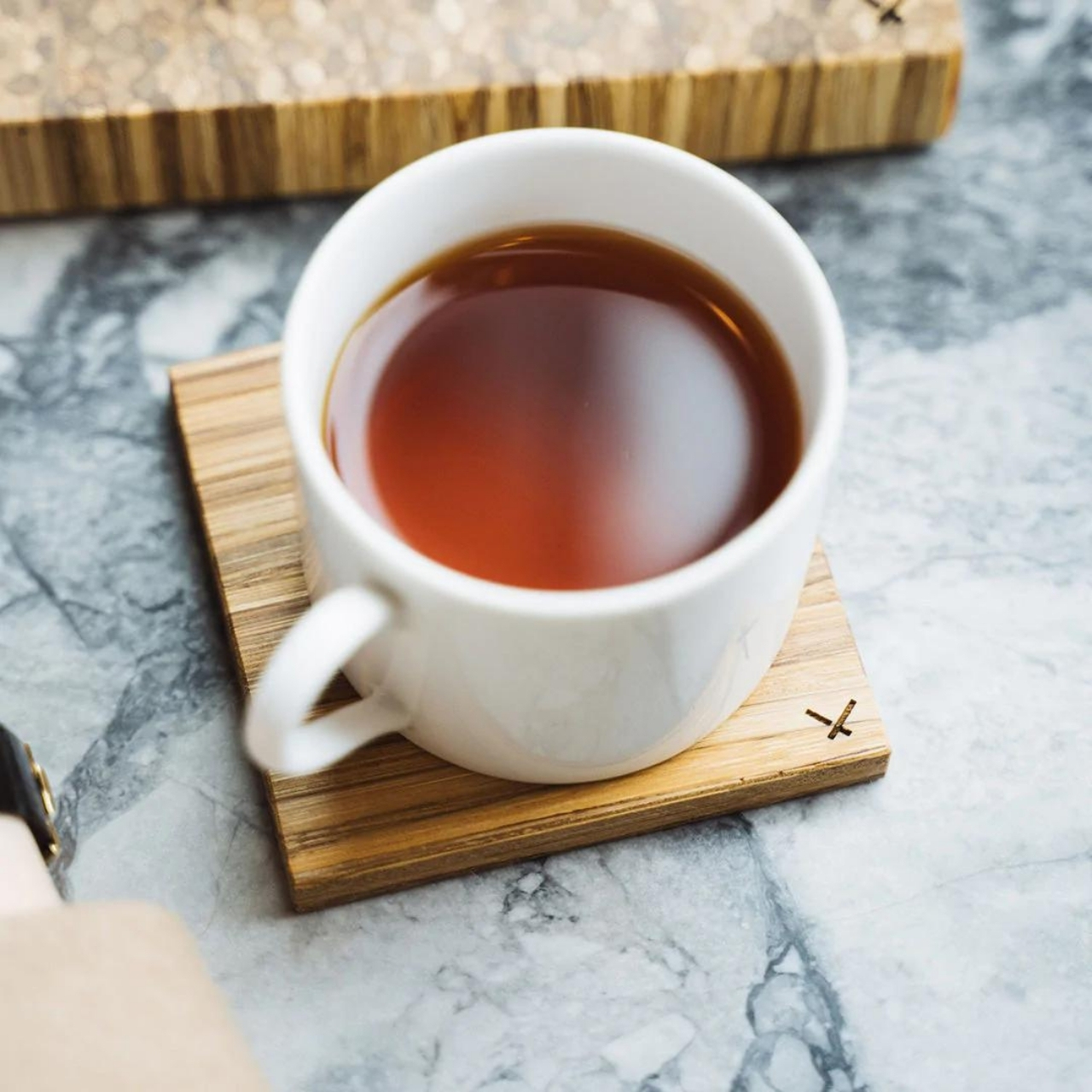 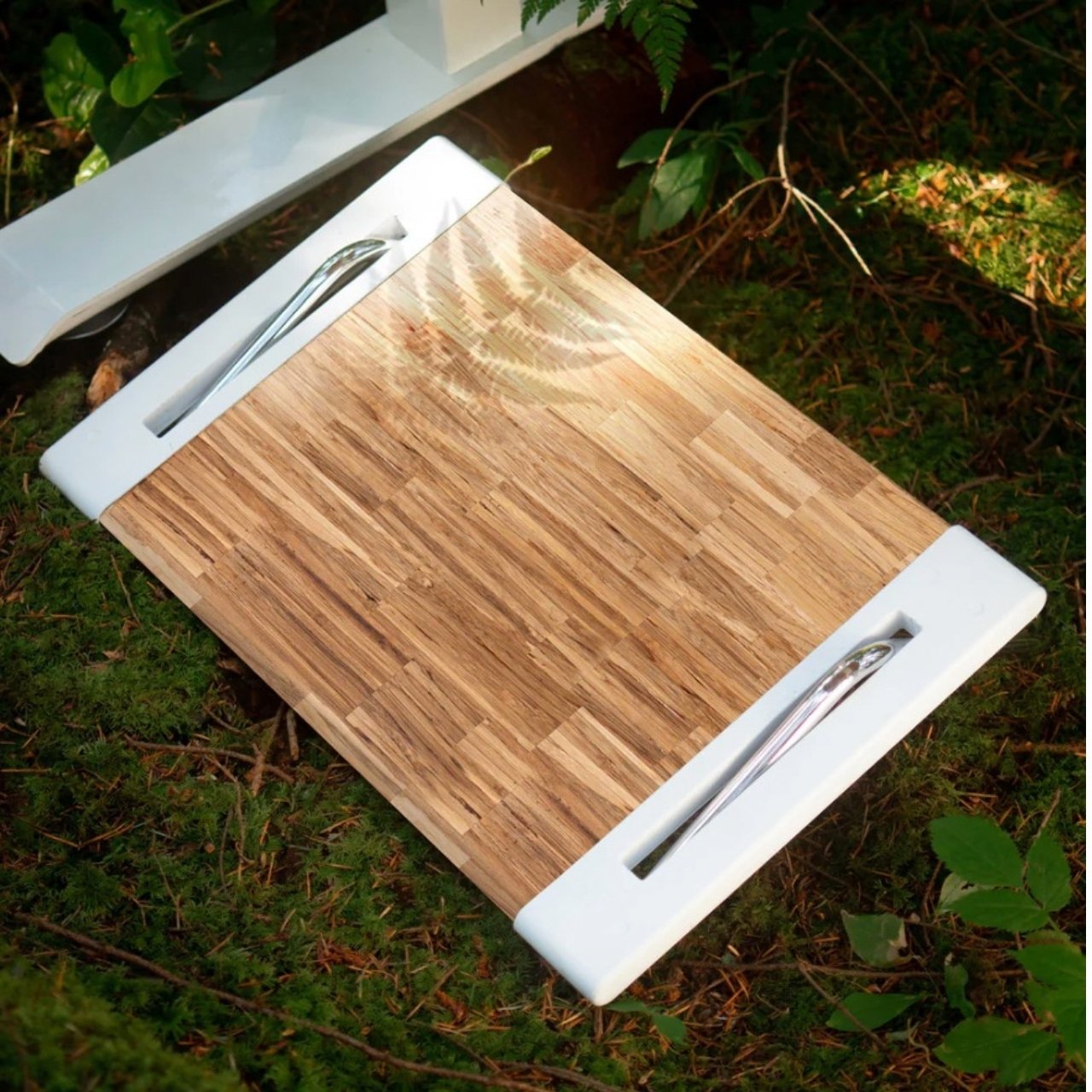 One of the work desks that they created actually used more than 10,000 chopsticks. Since they collect an average of 350,000 chopsticks per week in Vancouver alone, there should be enough chopstick waste to go around. Hopefully, other cities or parts of the world where they throw away a lot of these disposable utensils will be able to adopt something like this just to make sure that they are not left in the garbage landfills to just rot away. 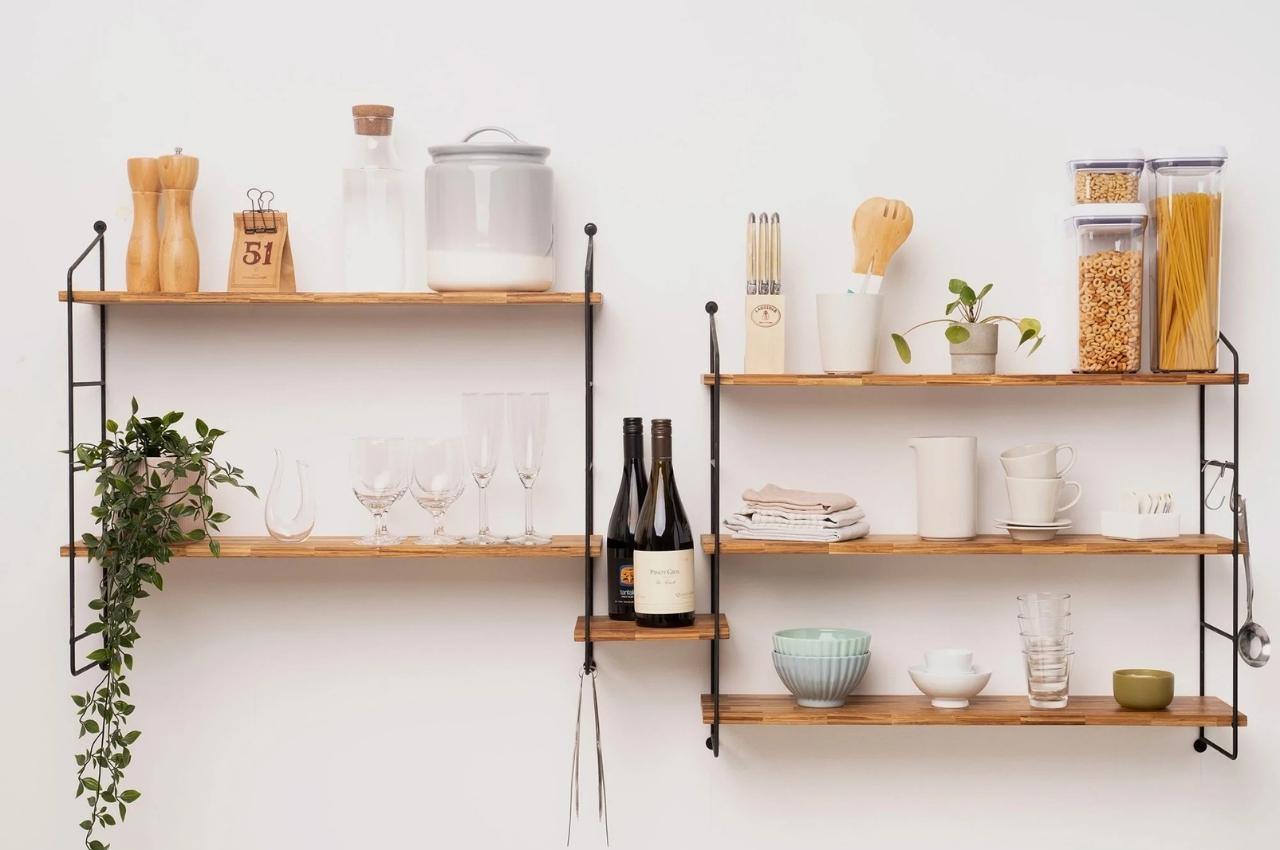 #LCD Soundsystem return to the dancefloor with “New Body Rhumba”

#Your Smartwatch Is Only as Annoying as You Make It 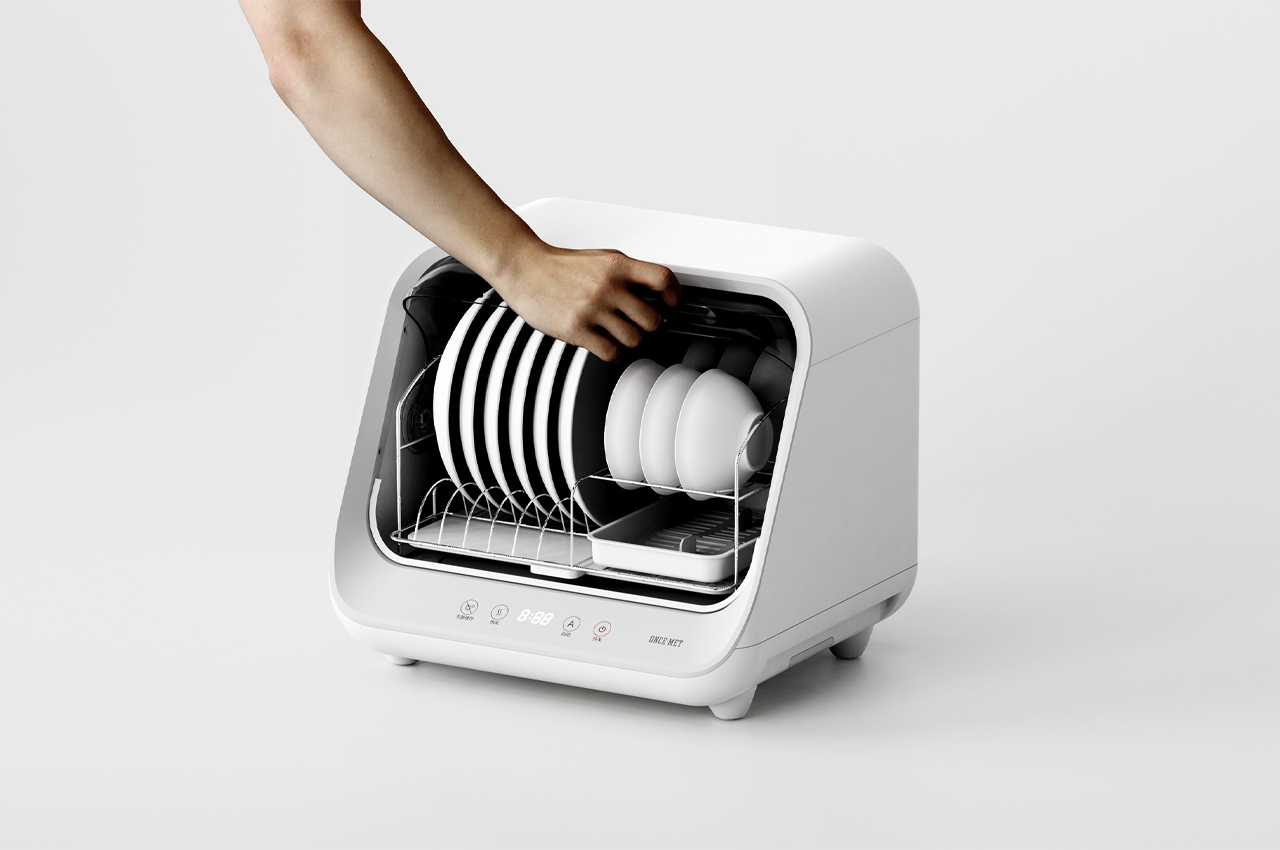 #Can You Stop People from Adding You to Groups on Instagram?