“#Brooklyn man foiled by his own mother during attempted kidnapping: cops”

A Brooklyn man kidnapped his 11-year-old neighbor as she waited for a bus — but his sick plot was thwarted by his own mother, police and sources said Wednesday.

Barouch Lapp, 28, was arrested Tuesday after he allegedly snatched the young girl from her school bus stop on the corner of Bay Parkway and 77th Street in Bensonhurst, the NYPD said.

“Your mom called me, she wants me to show you something,” he allegedly told the child, before taking her to his bedroom and ominously standing there with his back against the door, police sources said.

The man allegedly admitted he’d been planning the kidnapping for a while, according to sources.

But his repulsive scheme was foiled when his mom found the girl in his bedroom and alerted the authorities, staying with the child until she was recovered.

She apparently checked the room after receiving a call from the child’s mother stating her daughter had vanished, sources said.

The girl’s mom reported her missing around 8:30 a.m. after going to tell her that the bus would be a few minutes late — only to find her gone from the street corner.

Detectives were interviewing the missing child’s parents around 10 a.m. when her dad got a call from the Shomrim Volunteer Safety Patrol, who told him his daughter had been found.

The girl said she’d recognized the guy who took her as a man who lived across the street — and that his mother brought her back to the bus stop after finding her and waited there for authorities.

“She was waiting for the bus and then he came and took her and didn’t let her leave,” an NYPD spokesman said

The victim was taken to Coney Island Hospital for evaluation and was not injured.

Lapp was charged with kidnapping in the second degree, endangering the welfare of a child and unlawful imprisonment.

#We rely on science. Why is it letting us down when we need it most?

#‘The Batman’ Set to Resume Production in September 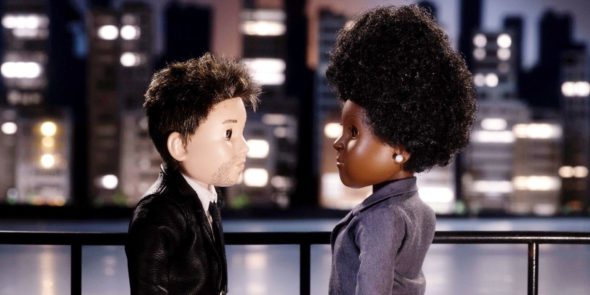 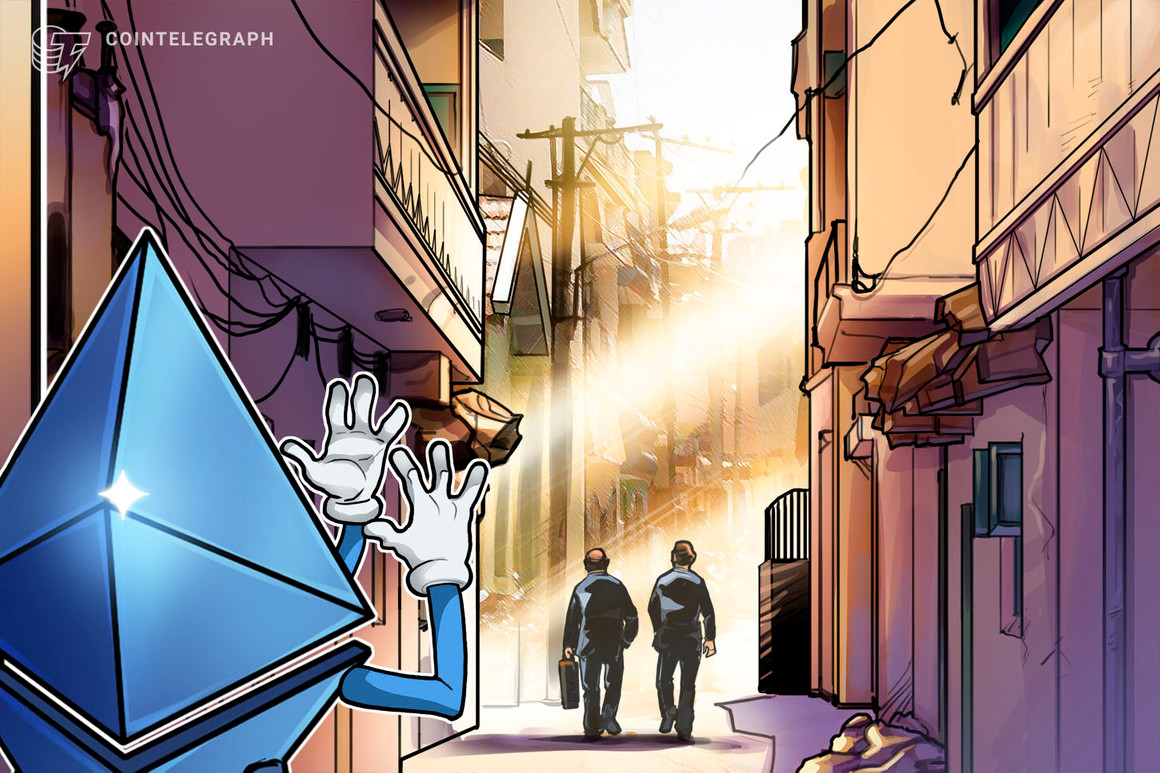 # India to use Ethereum blockchain to verify diploma certificates

#Trump to give Lou Holtz the Presidential Medal of Freedom