Denver Broncos coach Vic Fangio apologized on Wednesday for saying he didn’t “see racism at all in the NFL” in comments he made on Tuesday to reporters.

“After reflecting on my comments yesterday and listening to the players this morning I realize what I said regarding racism and discrimination in the NFL was wrong,” the 61-year-old Fangio said in a statement released on the team’s Twitter account. “While I have never personally experienced those terrible things first-hand during my 33 years in the NFL, I understand many players, coaches and staff have different perspectives.

“I should have been more clear and I am sorry.”

Fangio said on Tuesday’s call that he was “shocked, sad and angry” about George Floyd’s death, calling it a “societal issue that we all have to join in to correct.”

But the next comment Fangio made on Tuesday was the one he wanted to clear up.

“I think our problems in the NFL along those lines are minimal,” said Fangio, who has been in the NFL coaching ranks since 1986, except for 2010 when he was Stanford’s defensive coordinator. “We’re a league of meritocracy, you earn what you get, you get what you earn. I don’t see racism at all in the NFL, I don’t see discrimination in the NFL.”

“I wanted to make the point yesterday that there is no color within the locker rooms I have been in or on the playing fields I have coached on,” Fangio said in Wednesday’s statement. “Unfortunately, we don’t live or work only within those confines. Outside of those lines — both in the NFL and in society — there is a lot of work to be done in the areas of diversity and providing opportunities across the board for minorities.

“As the head coach, I look forward to listening to the players — both individually and collectively — to support them and work hand-in-hand to create meaningful change.” 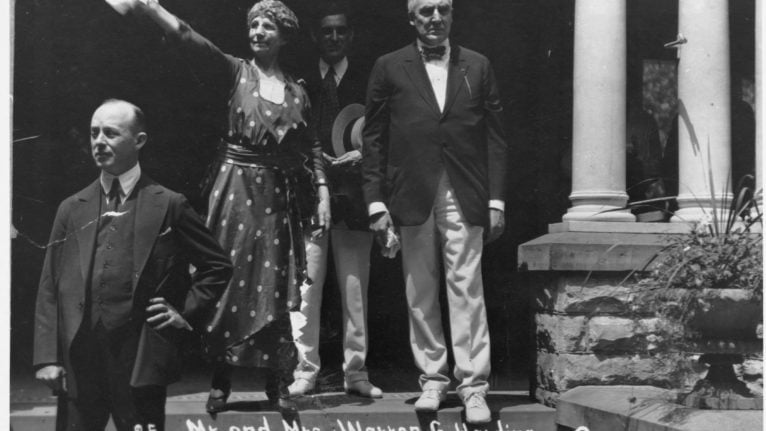