U.S. Treasury yields on Monday were falling and prices rallied, as the potential collapse of Chinese property development company rattled investors, raising the prospect of a spillover into other global markets.

A rally in government debt also comes as investors ready for a two-day gathering of the rate-settting Federal Open Market Committee starting at Sept. 21, with investors anticipating an announcement of the start of tapering of the central bank’s monthly asset purchases that helped to ease market pressures during the height of the COVID-led financial distress in the spring of 2020.

What Treasury yields are doing

Monday’s downturn in the global investing mood was being blamed on a teetering Chinese property company Evergrande, which is China’s second-largest property developer and is said to have some $300 billion in debt that some fear could have implications for other markets throughout the globe.

Markets in much of Asia were closed on Monday, including mainland China, for holidays, but Hong Kong’s Hang Seng, which was open and lists a number of Chinese companies, dropped over 3%.

Evergrande is a heavily leveraged real-estate sector making up more than 28% of China’s economy, according to the Financial Times and government officials in Beijing have suggested that they wouldn’t step in to save the troubled company.

Reuters recently reported that the editor of the China state-backed Global Times newspaper had warned that Evergrande shouldn’t assume it’s “too big to fail.”

Against that backdrop, the Dow Jones Industrial Average
DJIA,
,
the S&P 500 index
SPX,

and the Nasdaq Composite Index
COMP,

were all poised to drop Monday.

Some analysts are expecting that the Chinese government will intervene to stem the worst impacts if Evergrande collapses. Other commenters are comparing the scenario facing Evergrande to the collapse of Lehman Brothers back in the fall of 2008, which had helped to amplify a global debt crisis was already was under way.

However, the downfall of the company could intensify concerns about the recovery of China’s economy from the pandemic, raising the possibility of a fresh slowdown in the country.

The action in China comes as the Fed’s two-day policy meeting, which begins this Tuesday, has investors on edge about the prospects of the removal of market-supportive accommodation.

On top of that, anxieties the U.S.’s inability for Congress to increase the debt ceiling also added to concerns about weakness in the market that is amplified by seasonal factors, helping support a flight to the perceived safety of government debt.

and German partner BioNTech SE on Monday announced positive results in a Phase 2/3 trial of their COVID-19 vaccine in children aged 5 to 11, and said the vaccine was safe, well tolerated and produced “robust” neutralizing antibody response.

What analysts are saying

“Evergrande shares plunge as much as 19% in Hong Kong, to hit the lowest since June 2010. This caused a ‘flight-to-quality’ in Treasuries resulting in a flatter curve,” wrote managing director Tom di Galoma of Seaport Global Holdings, in a daily note.

#How to Save Your Water Supply While RVing? 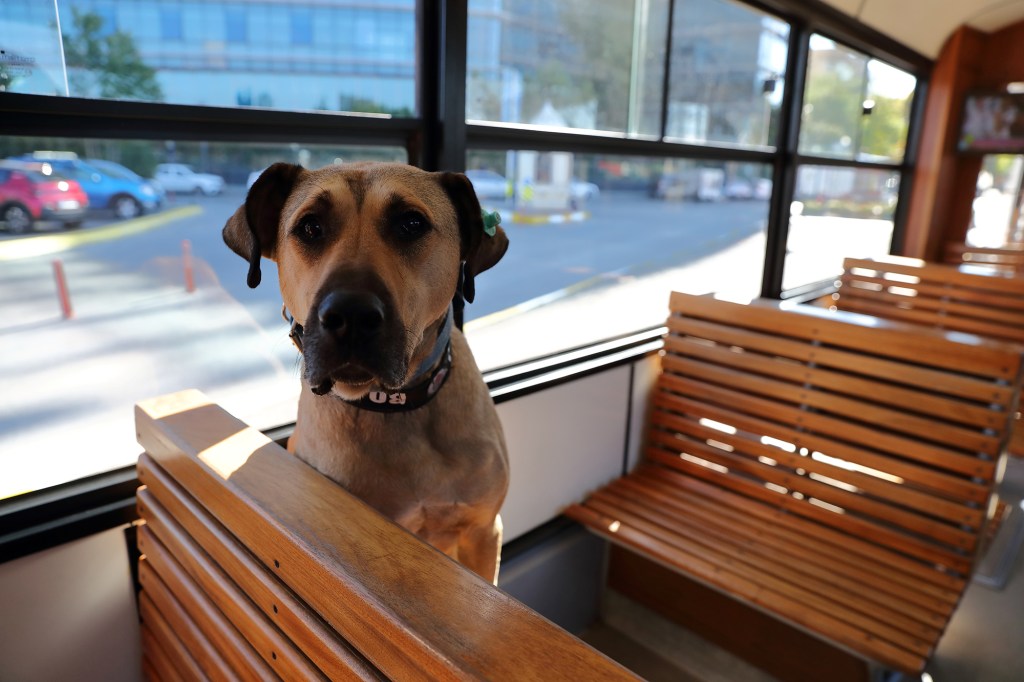 #Why Boji the commuting street dog is becoming a global superstar

#: ‘I have a little surprise for you’: Jeff Bezos announces $100 million awards for Van Jones and José Andrés

# United wants to fly a new generation of Concorde-style supersonic jets. Will you be able to afford a ticket?