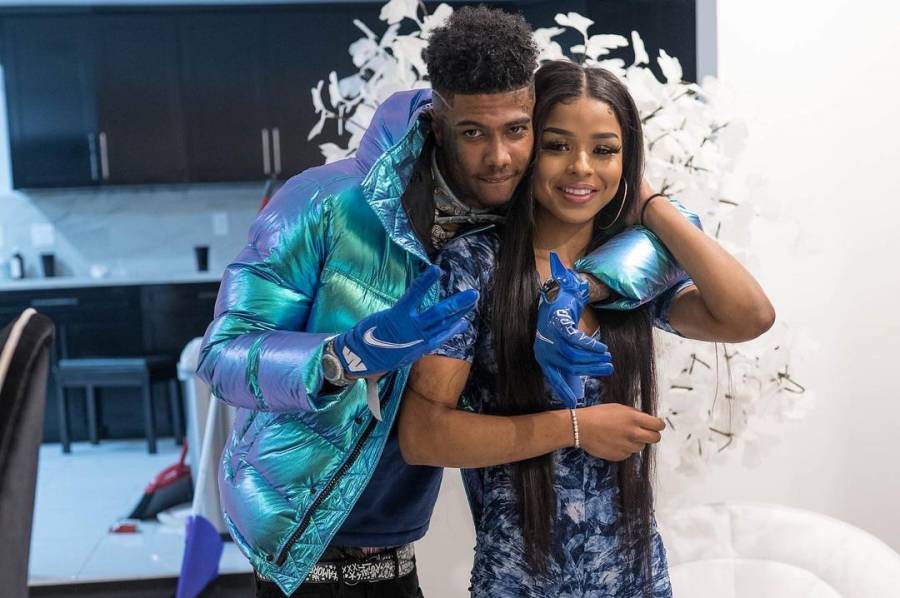 Instagram
When the COVID-19 pandemic hit America, Blueface improvised by joining the celebrity OnlyFans wave and created a quarantine reality show with Blue Girls Club, which saw a diverse clique of women living at his house and caused all sorts of entertaining drama.

One girl that earned the respect of Blueface was Chrisean Rock, who is best known for having her front tooth knocked out during a tussle with one of Blueface’s ex Jaidyn Alexis. TheShadeRoom discovered she does plan on eventually fixing the missing tooth with a permanent replacement, which Blueface allegedly already paid for.

“Blueface paid for everything, for my permanent replacement,” she said. “I just gotta go get it screwed in my mouth, so I’m procrastinating honestly.”

Blueface made Rock the First Lady of Blueface LLC, which is the name of his record label. The “Thotiana” rapper commemorated his first signing to the imprint by lacing Rock with a glistening yellow and white gold chain with a diamond-encrusted Benjamin Franklin pendant. The gaudy chain designed by Kris Tha Jeweler is said to be worth around $19,000.

“When I first met Blueface, I saw all the pendants and his jewelry he already had, so I was like, I want to make something different for him,” Kris told TheShadeRoom. “I know Blueface likes blue diamonds, so I wanted to make one side blue and the other side white diamonds to make it a little more unique. We added Baguette diamonds on the outline, which was really hot two years ago. I didn’t tell Blueface I was making any pendant for him. I just pulled up on him with pendant, and he fell in love with it.”

Blueface linked up with Chrisean Rock for their heartbreaking “Lonely” collab in November. The sultry music video boasts more than a million views. #Chronicle 2 Will Be Set 10 Years After the Original – /Film 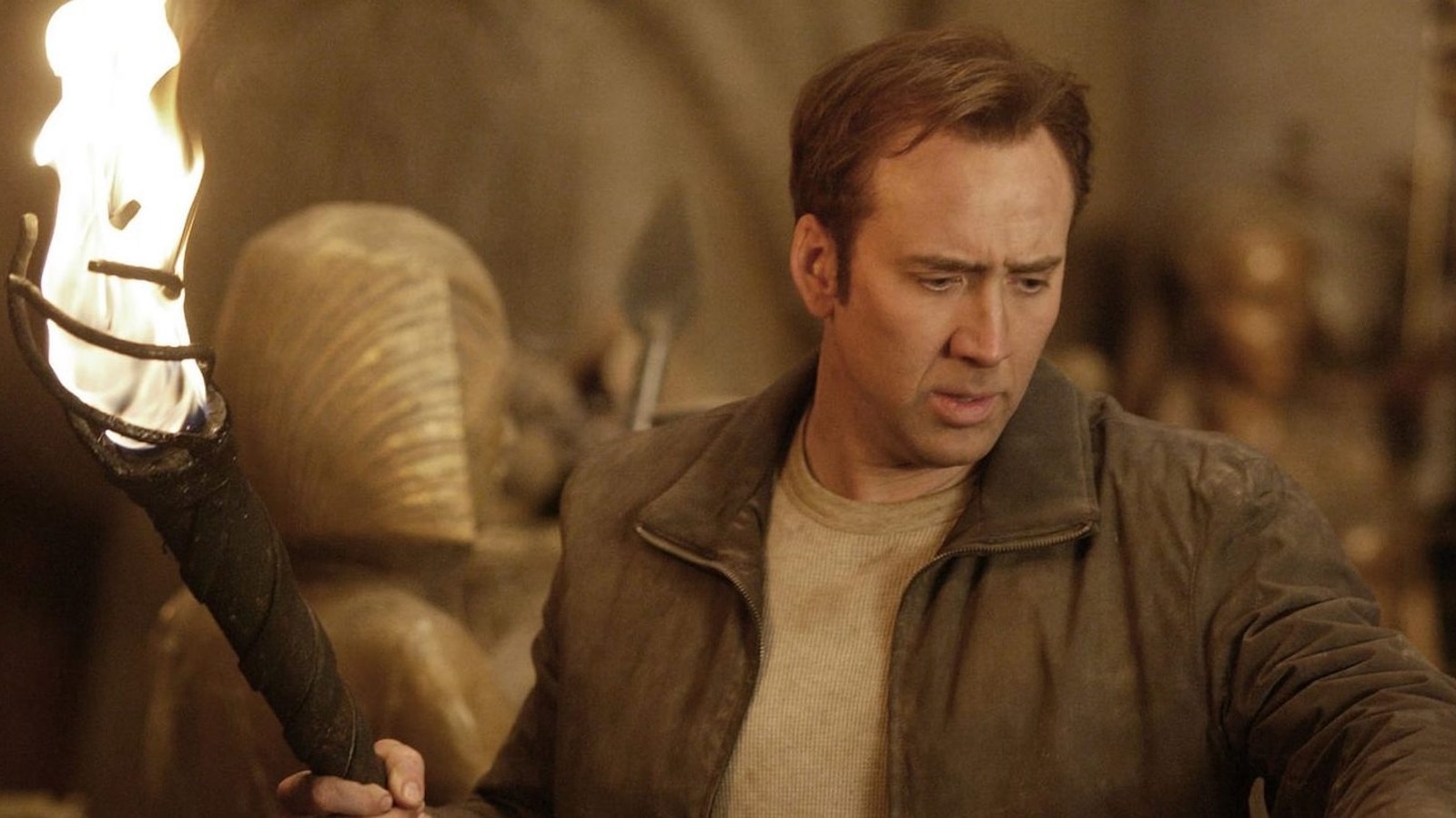