[Warning: The below contains MAJOR spoilers for Season 5, Episode 5 of Blindspot, “Head Games.”]

Thursday’s episode was a tough one for the entire team, but especially for Jane (Jaimie Alexander) and her husband Kurt Weller (Sullivan Stapleton).

While the rest of the team — Patterson (Ashley Johnson), Zapata (Audrey Esparza), and Rich DotCom (Ennis Esmer) — had to remove a bullet from Jane and get her blood for a transfusion, Weller was in the clutches of Big Bad Madeline Burke’s (Mary Elizabeth Mastrantonio) mercenary, Ivy Sands (Julee Cerda). In hopes of extracting the location of the team’s hideout, she injected him with a hallucinogen, which made him see Jane’s former Sandstorm handler and ex-fiancé Oscar (François Arnaud), Weller’s father Bill (Jay O. Sanders), and his daughter Bethany as an adult.

Not only did Ivy wonder why he was choosing to protect the team over his daughter, whom he had learned was in the hospital in the U.S., but “Oscar” questioned if Weller’s marriage to Jane was a lie, “Bill” accused him of being a killer like him, and “Bethany” said she’d joined the enemy after his death.

“It was really draining. It was a heavy episode, but as an actor, it’s one of those episodes that you can really sink your teeth into and relish,” Stapleton told TV Insider. “I got to go through that whole roller coaster of emotions for one week, and spend a lot of time crying as Kurt Weller and going through anger and sadness, frustration.”

Weller eventually fought back against Ivy and the rest of Madeline’s mercenaries and ran into Zapata as the team had narrowed down his probable location. But due to the drug he’d been given, he couldn’t tell what was real, and she had to convince him to trust her. He did, and fortunately, he’d also taken the SD card out of the video camera in his room. He might not have been sure of what he’d revealed, but the footage confirmed he’d only mentioned a bunker. (And Patterson had found them one that wasn’t even on the map.) So despite his concerns of the team’s safety, “hopefully that’s put some security that he did okay,” Stapleton said. After all, the dedicated agent, father, husband, and teammate has “a big heart,” he added. After what happened to him, in his desire to protect those he cares about, “It might give him a bit more thought into doing what they’re doing, trying to stay safe.”

And for now, that means staying away from his daughter and not knowing where she is, something he was feeling much better about once he’d rejoined his team. That’s part of “choosing to be an agent and to fight against evil people,” Stapleton explained. “He’s not going to give up trying to make the world a better place to see his daughter.” Before he can see Bethany again, they have to take down Madeline.

That’s easier said than done. “She’s a good enemy,” the actor noted. “She’s good at what she does.” And as we’ve seen, she’s made it very difficult for those trying to get a mini-resistance going in the FBI; she’s killed Briana (Amy Margaret Wilson), and Weitz (Aaron Abrams) is too scared to continue to try to help the team.

There are a couple of bright moments through the doom and gloom this season. Jane and Weller’s marriage is solid as ever and something both need right now. “I like the fact that throughout all of the battles the team goes through and the fights trying to make the world a better place, no matter how many bullets they take or tortured they get, they still really love each other,” Stapleton said. “At the end of it all, love is a great thing and love can get them through all these battles.” Meanwhile, Zapata discovered she’s pregnant, with Reade’s (Rob Brown) baby, after the team lost their friend in the drone strike. As the Season 5 premiere revealed, he’d sacrificed himself to save her … just after they’d finally gotten together. “It’s bittersweet because we lost Reade,” Stapleton said of the most recent development. “Through that death, a beautiful little kid is going to be born, which adds to the family and makes the family stronger.”

Let’s just hope that those left in the family survive the rest of the season. 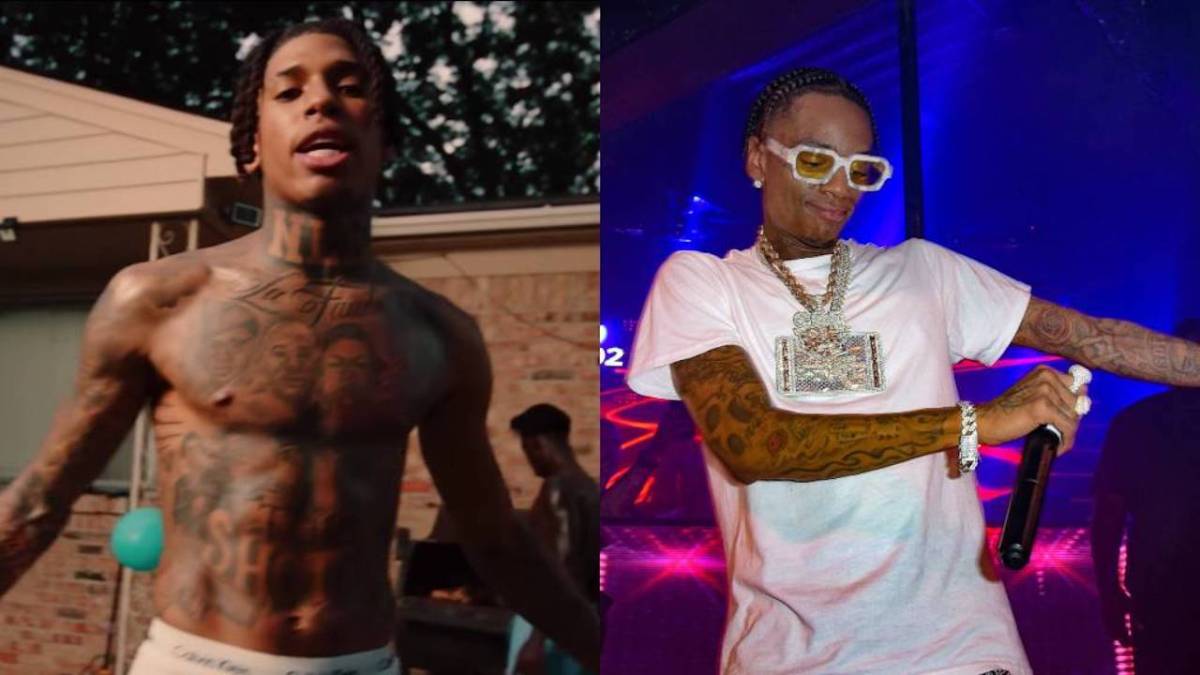 #Soulja Boy Concedes NLE Choppa Was First To Do This 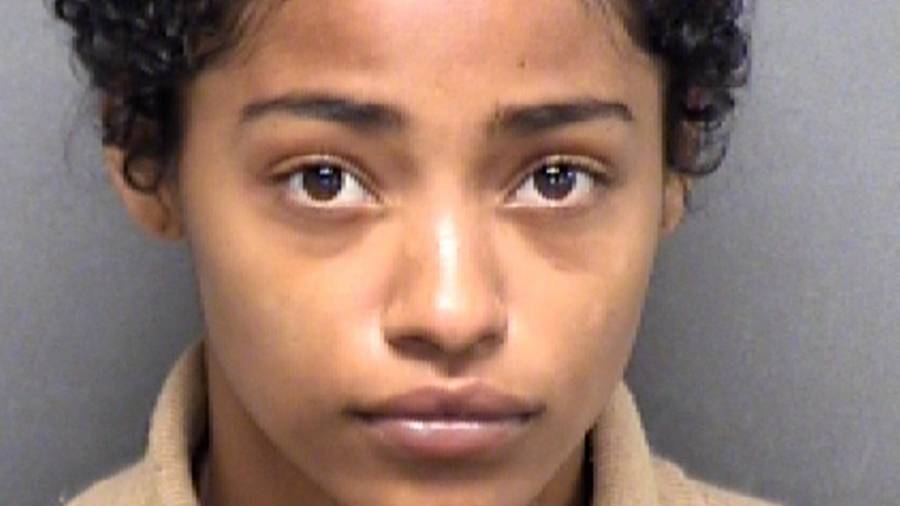 #Texas Rapper Accused Of Murdering Beyonce's Cousin Has Been Arrested 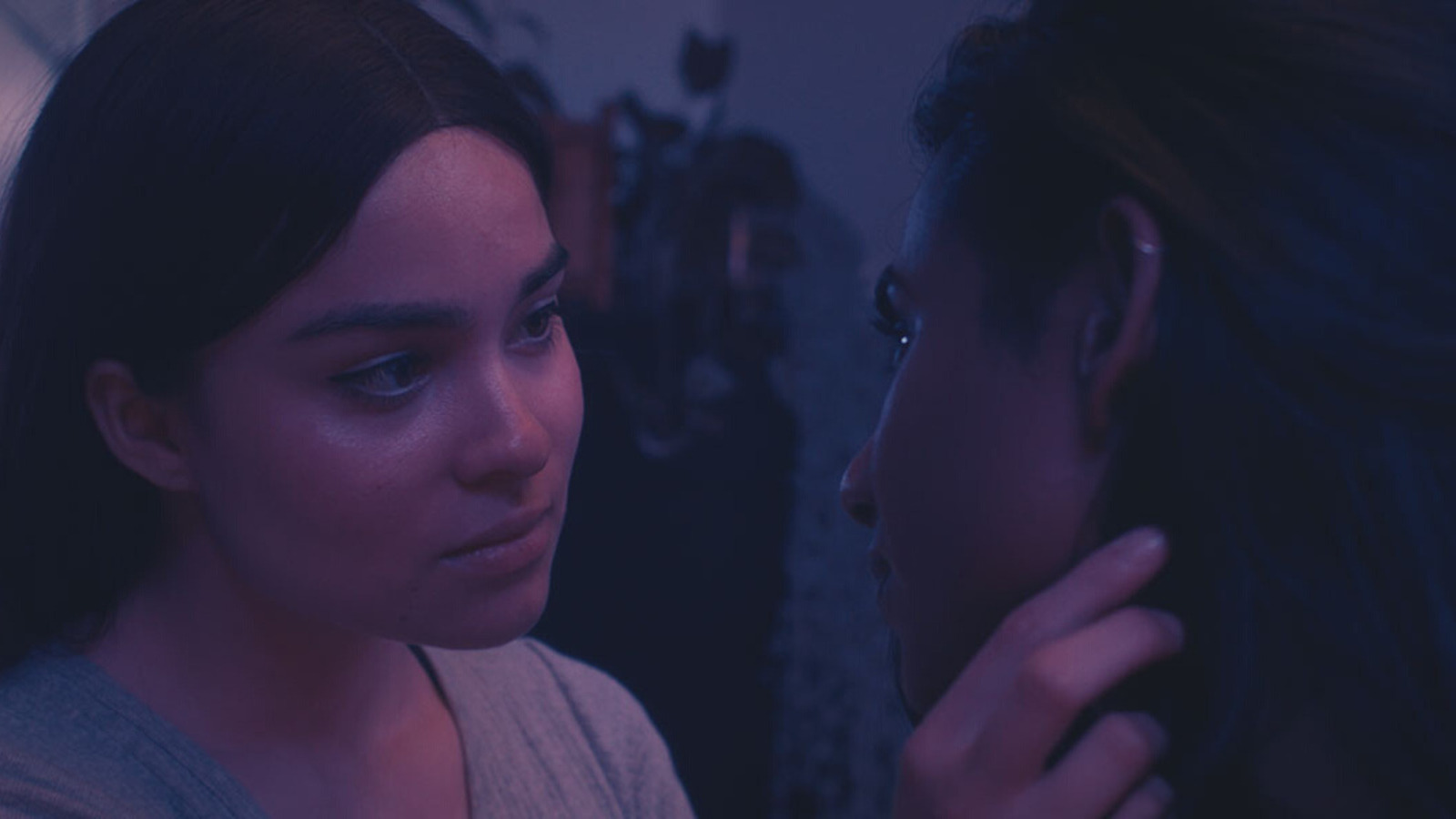