As we prepare for The Bachelorette back in its old timeslot Monday night, we’re going to have a chance to see a date that’s a long time coming. Blake Moynes has been an important part of both Clare Crawley and Tayshia Adams’ seasons of the show, and yet, he hasn’t had that much individual time with either one of them. He was able to commit to Tayshia after being one of the guys more into Clare, and he’s taken his time to get to know her and stand out.

For some more The Bachelorette video insight right now, be sure to check out the latest at the bottom of this article! Once you do that, subscribe to Matt & Jess on YouTube and then also view our show playlist. We’ll have more news coming that you don’t want to miss.

Is he going to do that on his first one-on-one day Monday? Maybe, but not in the way that he’d like. According to ABC, “Tayshia takes Blake to a crystal guru to have their crystals and chakras read” — why? The goal (other than the producers wanting more content) is to allow Tayshia to have a little bit more “clarity” on where things stand with Blake. He’s been a nice, supportive guy for her throughout most of the season, but is there something deeper here?

According to a new sneak peek over at TV Insider, there may be a few cracks in the couple’s foundation right away. Why? When the two are taking part in the date, she doesn’t sense the confidence and the validation that she wants. We understand in a way that Blake is nervous — this is outside of his comfort zone, and it’s hard to have confidence when you know that she’s had more alone time with a lot of the other guys.

Do you think Blake Moynes has any chance with Tayshia Adams on The Bachelorette this week?

Be sure to share right now in the attached comments! Also, remember to come back around for more insight pertaining to the show. (Photo: ABC.) 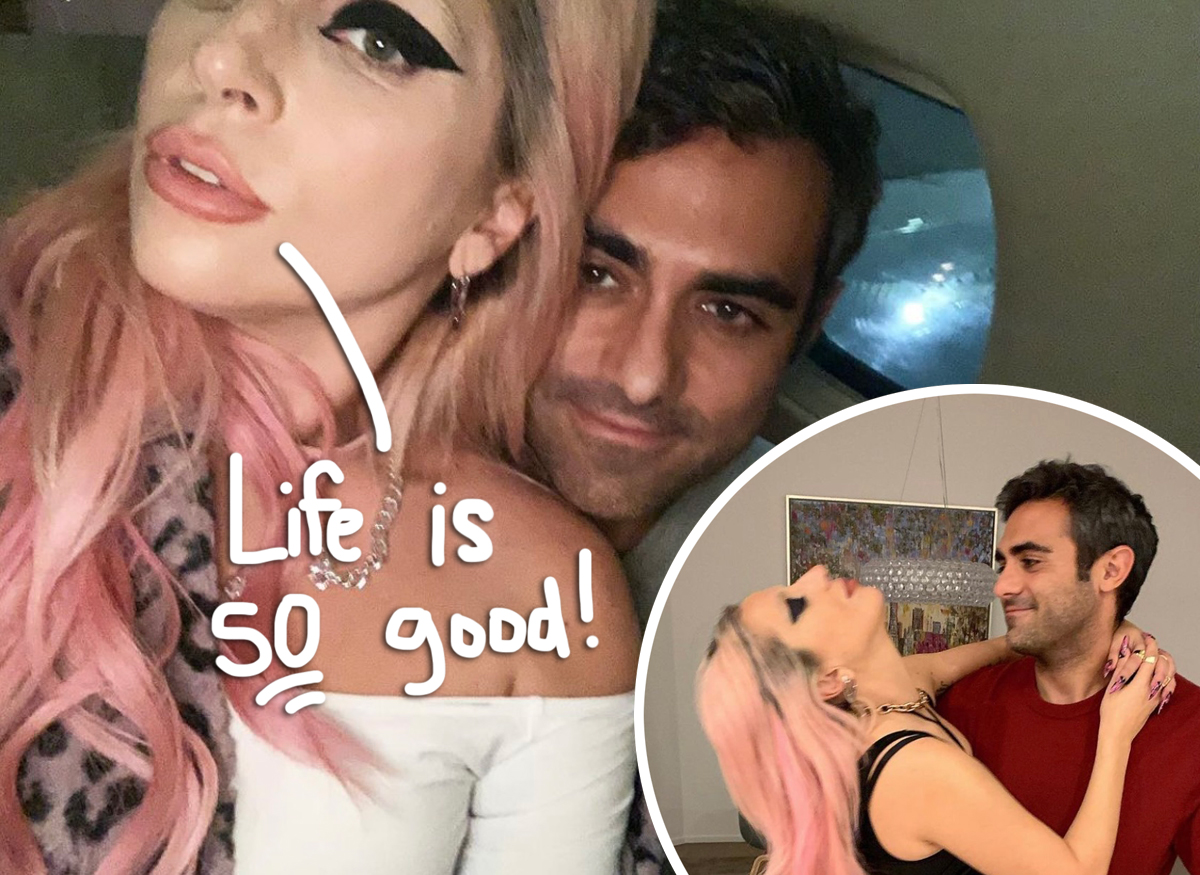 #Lady GaGa Couldn’t Be Happier With BF Michael Polansky — She ‘Feels Grateful’ For His Constant ‘Support’!