The eyesore organization in Chicago now becomes the first major market revenue-producer in pro sports to shamelessly embrace tanking. It may be a while before the NHL’s favored nation franchise gets back into the Winter Classic.

Trading 24 year-old Alex DeBrincat off his second 41-goal season in the past five years in order to effectuate a rebuild because of looming future contract obligations — or at least that was the excuse — would have been tantamount to the Rangers moving a then 24-year-old Mika Zibanejad in 2018.

The fact the Blackhawks received only the relatively paltry return of the seventh- and 39th-overall picks this year plus Ottawa’s third-rounder in 2024 doesn’t make this organizational decision, carried out by GM Kyle Davidson, look much better.

Actually, the only thing that makes this look better is the fact the deal in which the Blackhawks soon after agreed — to take Toronto’s obstacle in goal, Petr Mrazek, off the Leafs’ hands in exchange for merely moving up 13 spots in the draft — was somehow worse.

The Blackhawks are selling off parts. The Penguins — another of the league’s historically favored nations, and one that not once, but twice, perfected the art of tanking — were able to win Cups by bottoming out, so now that’s how organizations think they need to go about things when rebuilds are appropriate. That is cosmically false. Teams that bottom-feed generally sleep with the fishes for a decade or more. Correct, Arizona and Buffalo?

We’re told on good authority that Carolina owner Tom Dundon is basically low-balling impending free agents Vincent Trocheck and Nino Niederreiter out of town after already having done so to Tony DeAngelo, which is an interesting way for a win-now operation to operate.

Our information is that DeAngelo, who was an impending restricted free agent, was willing to take a one-year deal with the ’Canes for well under the $5 million AAV he ultimately received on his two-year contract with the Flyers after he’d been traded to Philadelphia. But to no avail.

If the Rangers look to free agency to fill their hole at second center, they’ll be in on Trocheck, but the likelihood is that the price tag will escalate beyond the Blueshirts’ cap means.

So within three or four years we will know whether Shane Wright’s stare-down of the Montreal draft table was a sign of A) elevated competitiveness and self-belief, or B) self-entitled immaturity.

Kind of how it went in retrospect a couple of years after Lias Andersson had tossed his World Junior silver medal into the crowd in Buffalo in 2018 after Team Sweden had been beaten in the title game by Team Canada.

I don’t think legacy is a good enough reason for the Penguins, who have not won a playoff round since 2018, to give Evgeni Malkin four years.

If that is his deal-breaking bottom line, then some other team will surely fulfill that requirement if No. 71 gets to free agency at age 36.

As well as can be ascertained, about half of the league believes Kirby Dach is no more third-line type center, and if that’s the case, the Canadiens may have overpaid in sending the 13th-overall Chicago’s way for the third-overall pick of 2019.

The Rangers had zeroed in on Kaapo Kakko with the second-overall selection following their lottery win, but there was some pretty good debate about whether it would make more sense to take Dach, given the organizational void at center. Then GM Jeff Gorton expressed the majority opinion and went with Kakko. Now, Gorton has Dach in Montreal.

The Devils got a rather pedestrian goaltender in acquiring Vitek Vanecek from the Capitals, but as Desiderius Erasmus once observed after watching Hardy Astrom play, in the land of the blind, the one-eyed man is king.

It would still be no surprise if New Jersey still is in the market for Toronto’s impending free agent Jack Campbell if the Devils could find a landing spot for Mackenzie Blackwood.

Moving Mrazek’s $3.8 million cap hit off the books — for the next two years — creates options for the Maple Leafs, who very likely could take a run at Anaheim’s John Gibson if Campbell gets to the open market.

Edmonton, in desperate need of a goaltender, would most certainly be in on Campbell, if not on Cup-winner Darcy Kuemper, whom the Oilers tried to obtain last year. Washington, as well, is believed interested in chatting with Kuemper.

And though Minnesota GM Billy Guerin surely isn’t going to get pushed into a corner by Cam Talbot, who may not be all that thrilled at the prospect of becoming Marc-Andre Fleury’s junior partner, there is no upside in keeping a goaltender unhappy with his role.

Alex Georgiev was once an excellent backup whose greatest quality was his ability to perform after long stretches on the bench behind Henrik Lundqvist — until he talked himself into believing he could not play capably with so much time between outings.

So Talbot certainly could become an option for the Caps, who have no apparent support at the moment for Ilya Samsonov.

The offensive veneration of Alex Ovechkin apparently never stops when it comes to the NHL and its rights holders.

Maybe ESPN’s John Buccigross might like to expand on what exactly, “Ovechkin went through last year,” as he opined during the network’s generally first-rate coverage of Round 1.

Finally, consider this my official offer to act as a marriage counselor for DeAngelo and John Tortorella.

#Jane Campion on CODA's Best Picture Oscar Win Over The Power of the Dog: ‘I’m Happy For Them’ 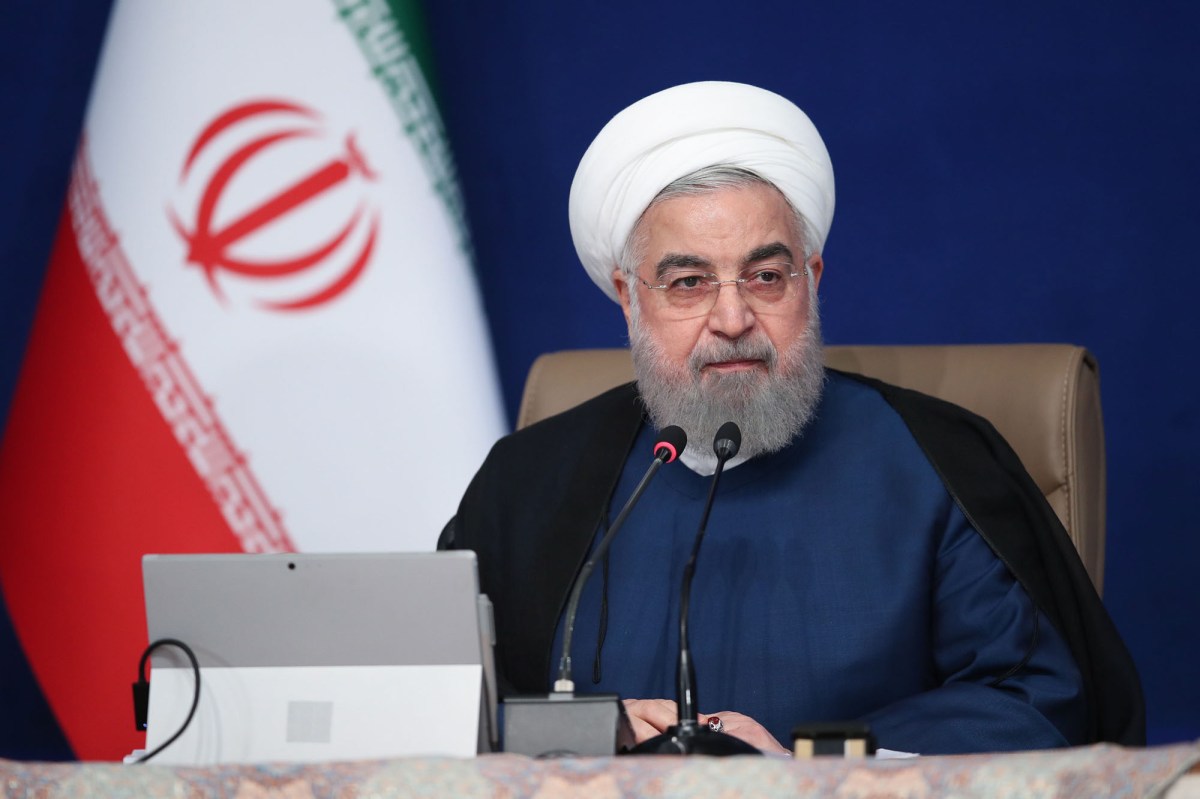 #Iranian president accuses US of ‘savagery’ over hefty sanctions

#Dispatches from a Pandemic: ‘If we didn’t bring it back, it might never come back’: How a major New York food festival is overcoming pandemic challenges 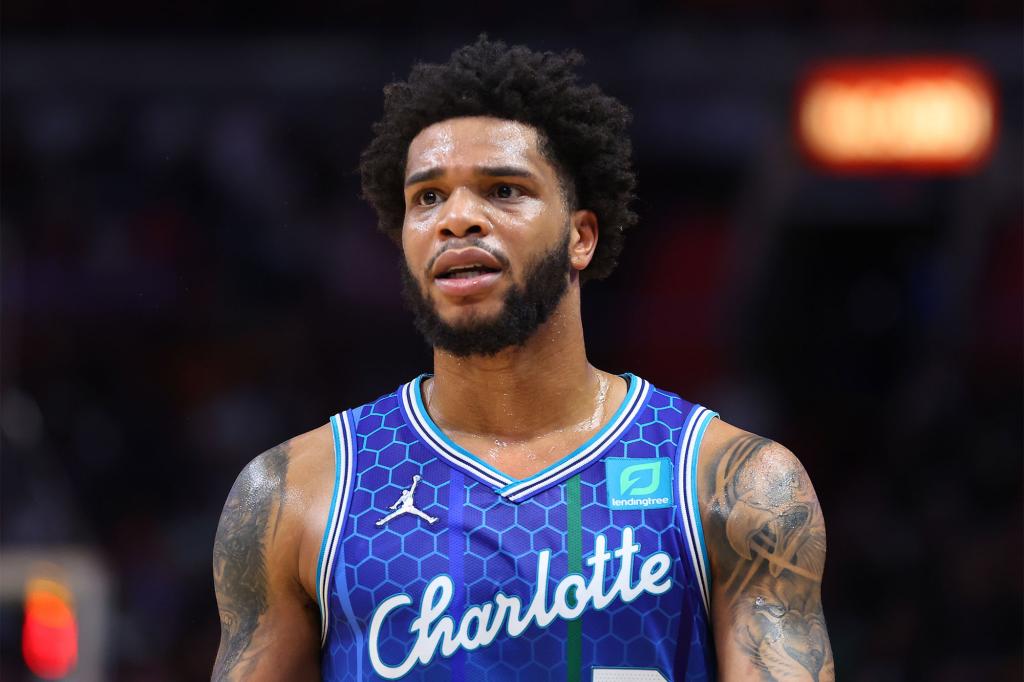 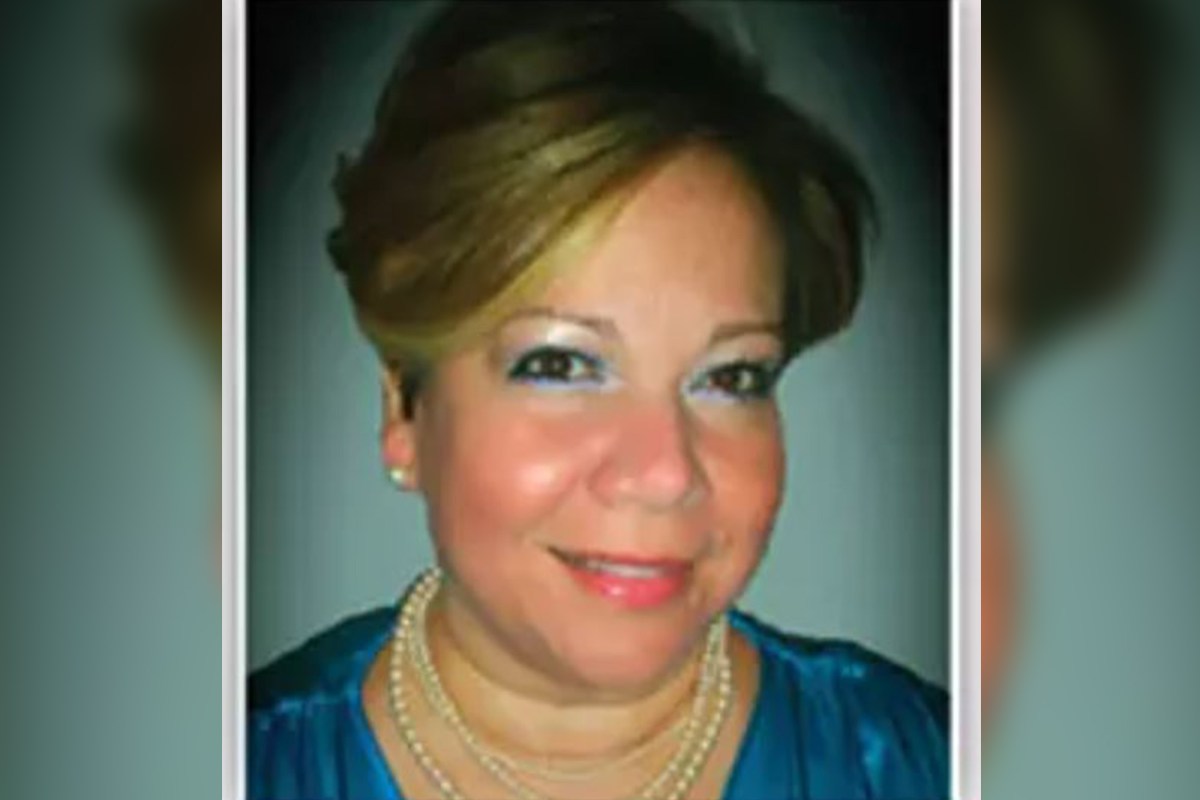