Billie’s blonde hair may have officially ushered in her new era, but the Lost Cause music video set the tone. It was a big departure from her usual abstract (and often creepy) visuals, taking a more traditional pop-girl route — dancing with her girlfriends in a slumber party setting. Of course, anything the 19-year-old does still has a punk edge (this time with an assist from Kim Kardashian’s SKIMS), but Lost Cause showed a new side of the pop protege. An expansion of the Billie Eilish cinematic universe, if you will.

On Thursday, the Grammy winner posted a behind-the-scene clip from the music video shoot on TikTok, captioning the post:

The scene opened on the group of women crowded around the camera before backing away — and Billie suffered a bit of a wardrobe malfunction. She covered it up with an emoji, hilariously narrating:

“titties was falling out”

Related: Billie Says Reaction To Her Vogue Cover Made Her ‘Never Want To Post Again’

She also pointed out the moment she “forgot the choreo,” before covering her entire backside with an emoji, writing:

“not showing u this”

There’s another close call with her bra before she ended the clip by adding:

Thanks for the play-by-play, Billie!

Ch-ch-check out the vid (below):

#What Is Twitter Blue, and Is It Worth $3 a Month? 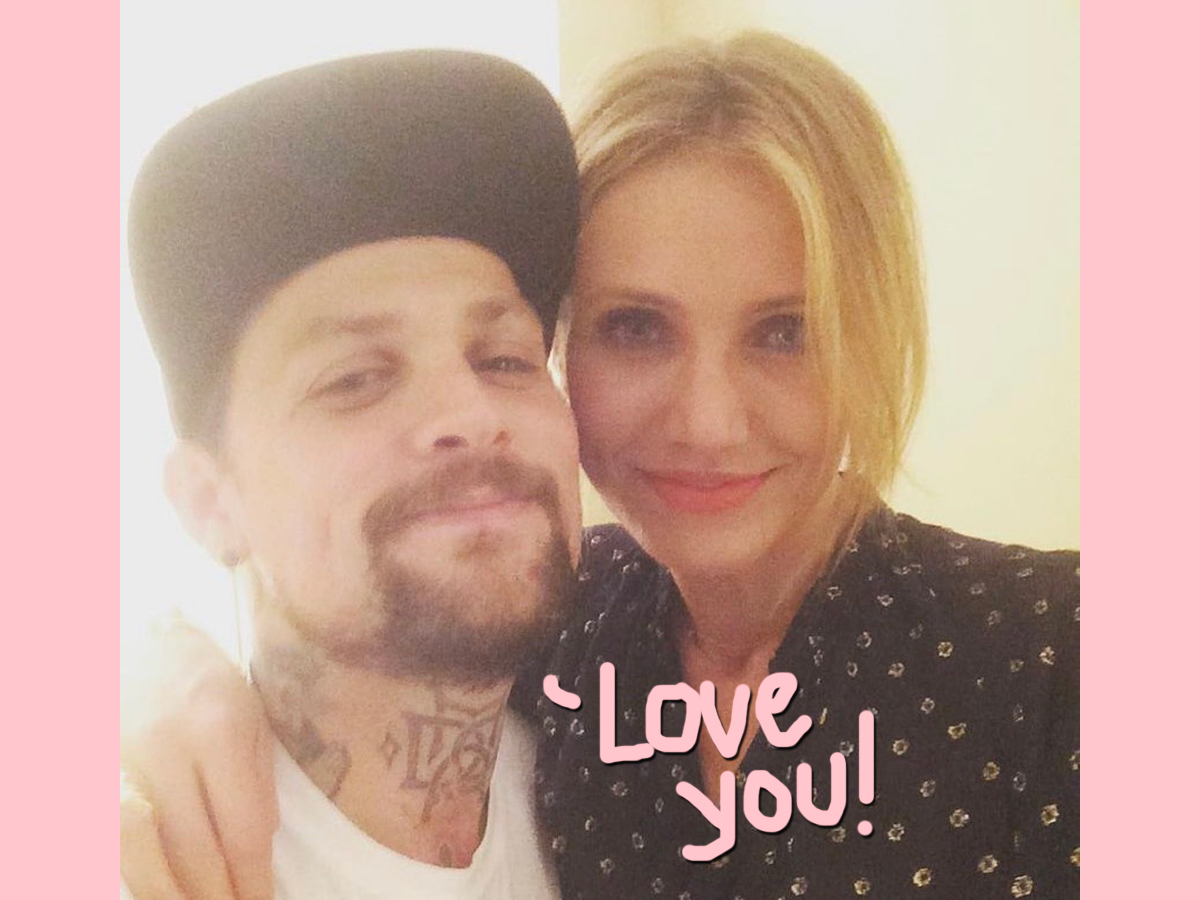 #Benji Madden Shares Loving Tribute To Cameron Diaz For Her Birthday: ‘You Are Beautiful In All Ways’