Yesterday, some particularly shocking news first came out about Batwoman season 2 — and we’re still waiting to learn what it means. It seems as though the CW series is moving away from the idea of recasting Kate Kane and instead, are bringing a new character on board the show.

Why are they doing this? There could be a few different considerations here. For starters, we think that there were concerns about bringing on board a new actress — even if they looked slightly similar to Ruby Rose, it still wouldn’t feel the same. It could be a distraction for a lot of people out there. We also imagine that there could be a challenge trying to ask a new performer to be compared almost constantly to the Rose version of Kate.

But is this change really any better? There’s a chance that it could prove rather fascinating, but there is a huge inherent inherent risk in doing this — you sever the entire story of your first season. A lot of the drama around Alice stemmed from the relationship and history between her and Kate. Meanwhile, the relationship between Kate and Sophie was one that was build up over time. You can’t expect a new character to have the same sort of relationship.

So what do you do with a new character? We feel like you’ll be able to take some of the stories from the first season, but you’re going to have to twist and augment a lot of them. You’re also going to have to find a way to bring in new people who also add to her own backstory. We think there will need to be some other new faces you bring in at the same time. Hopefully, this doesn’t lead to any other significant departures … but that’s not something that we’re going to be able to accurate predict as of yet.

What do you think about Batwoman season 2 having a totally different lead character?

Be sure to share right now in the comments! Also, remember to stick around for some other information on the series. (Photo: The CW.) #This Is Us Season 5 Episode 10 Review: I Got This 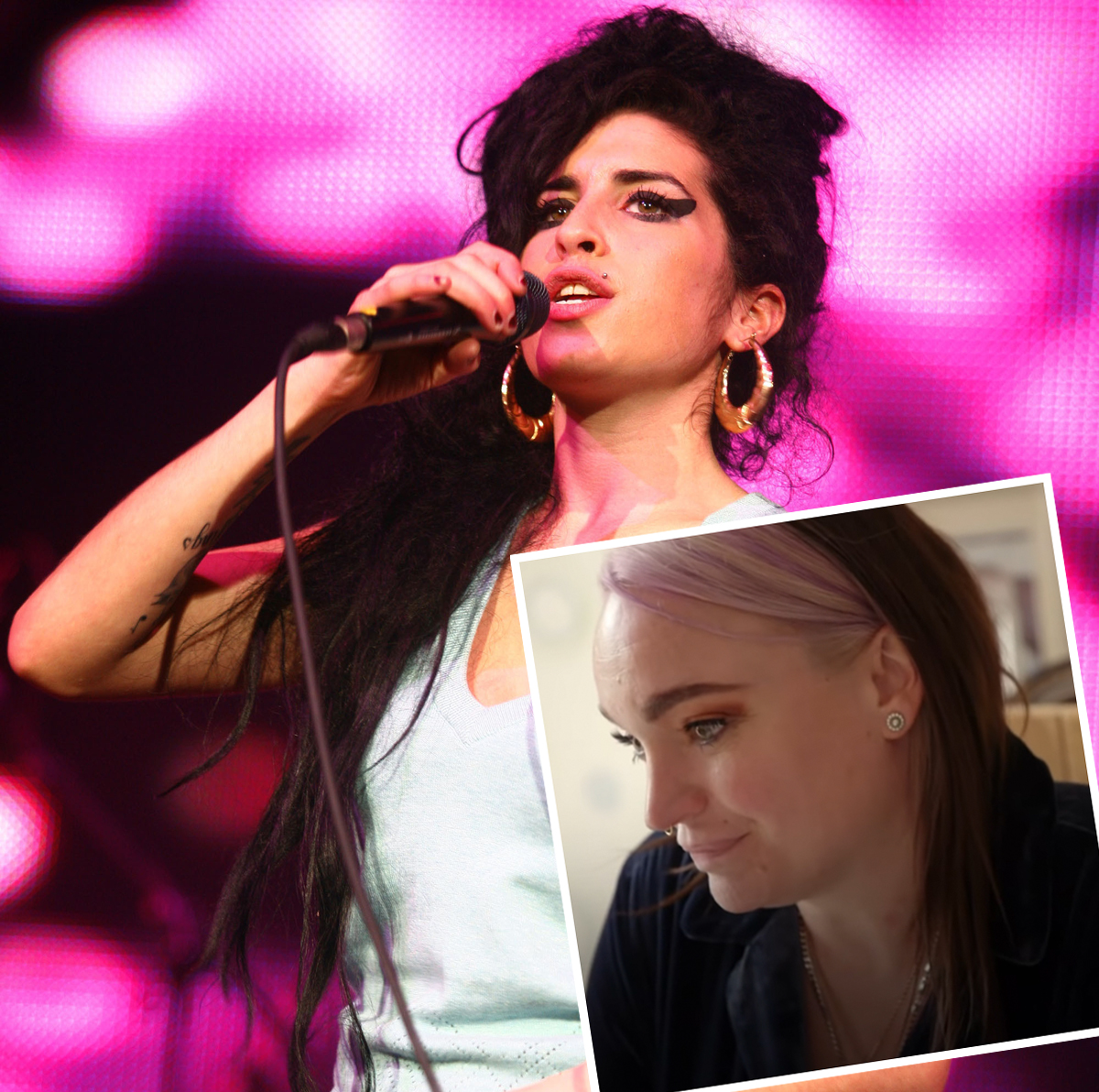