“#Batwoman season 2: There are no plans to kill off Kate Kane”

While there are questions aplenty that still need to be asked regarding Batwoman season 2, you don’t have to worry about whether or not Kate Kane is going to die.

In a new post on Twitter, showrunner Caroline Dries was first to confirm that they will not be killing off Ruby Rose’s character from the series. Dries is well aware of the trope involving LGBTQ characters dying on various shows, and that is not something that she has an interest in doing here. Instead, the plan is that the writers are looking to make Kate’s disappearance one of the central plot threads of season 2. There will be a new character wearing the cowl and we’ll get a chance to learn more about her over the course of the season.

One of the things that we’re wondering with this plan in mind is whether or not Rose could eventually return for at least one more appearance to effectively pass the baton on — or at least answer the question as to where she is. It’s hard to have a sure-fire answer but for now, it feels doubtful that we’ll have a chance to see her again. The larger question among many fans is why the writers just aren’t looking to recast Kate, given that so many important characters on the show are tied to her. You can’t just try to retrofit all aspects of the show in a way that make sense for a new character — it’s going to be a challenge! Then again, almost everything with this show is a challenge right now given that it’s still not clear how production could even work.

Batwoman season 2 won’t be premiering until 2021, and we’re still months away from the start of filming. In other words, the writers have some time to figure a lot of this out.

Related News – Be sure to get some more information now on Batwoman, including further insight on what lies ahead

What do you want to see when it comes to Batwoman season 2?

Be sure to share right now in the comments below! Meanwhile, be sure to stick around for some more news when it comes to the show. (Photo: The CW.)

A note from me on behalf of The Bat Team… pic.twitter.com/V6iXjaCrA5

#Will lockdown loneliness make us loners? 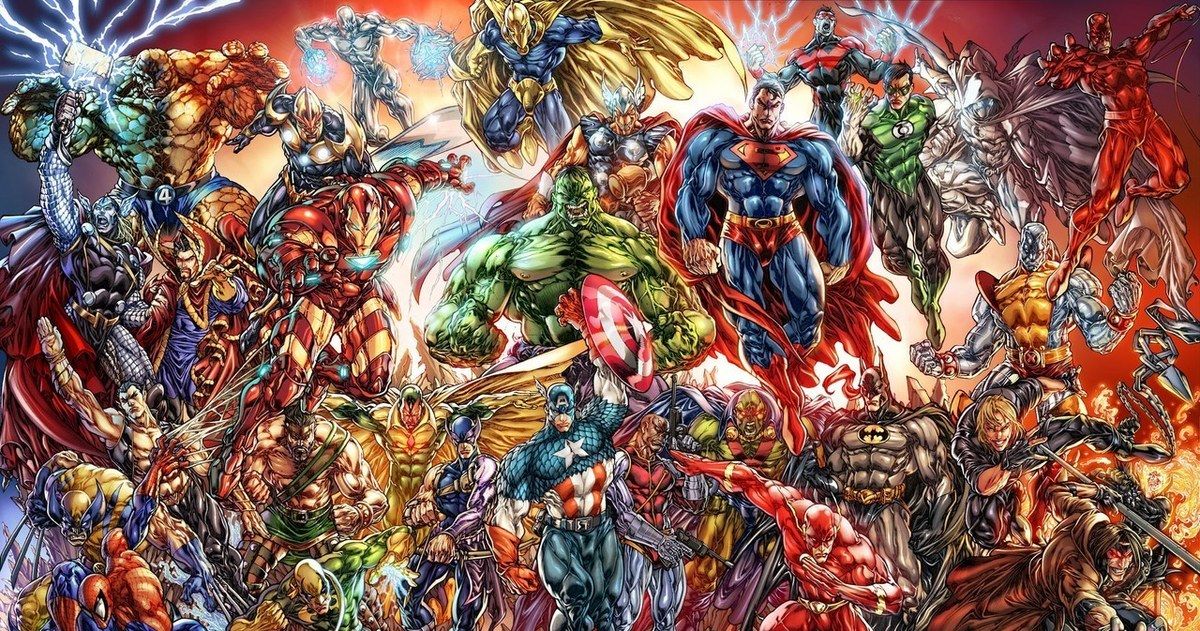 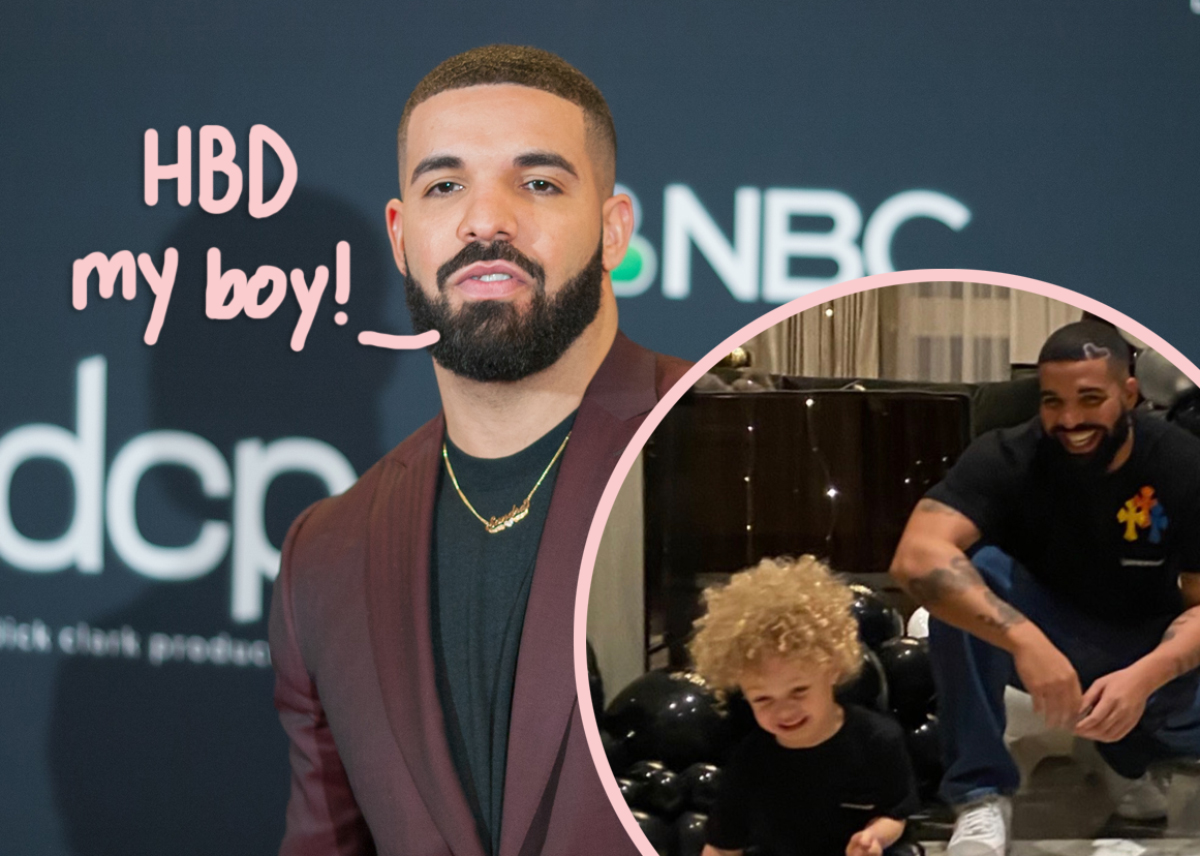 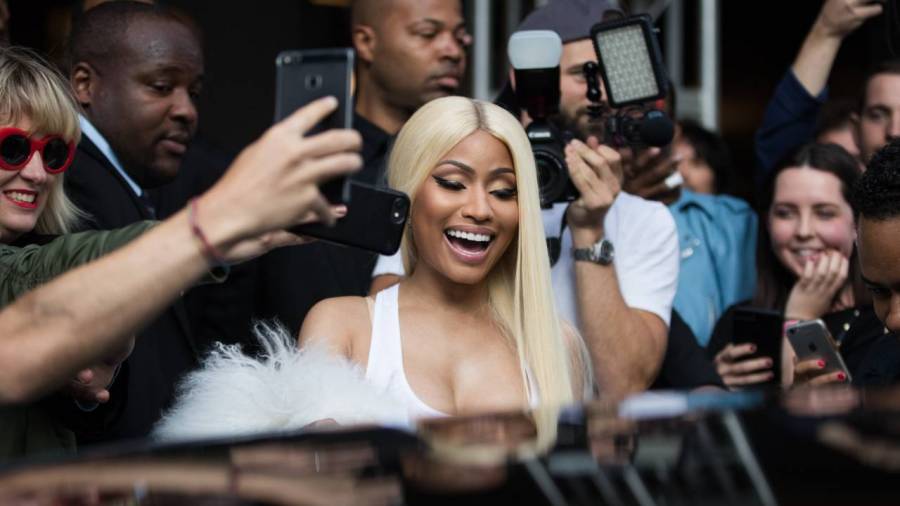