Action RPG Babylon’s Fall will end service on February 27, 2023, publisher Square Enix and developer PlatinumGames announced. It will no longer be playable after the termination date.

Babylon’s Fall launched for PlayStation 5, PlayStation 4, and PC via Steam on March 3, 2022 as a full-price title, making the game’s total life span just under one year. Starting today, sales of the digital version, as well as the physical version on retailer sites, will draw to a close.

Get the full message from Square Enix below.

Notice Regarding the Termination of the Babylon’s Fall Service

Thank you very much for playing Babylon’s Fall.

With the desire of delivering an exhilarating online multiplayer action RPG set in an elaborate high fantasy world, we launched the game’s official service on Thursday, March 3, 2022, and have continued to undertake additional development and operations. However, it is with deep regret to inform you that we will be terminating the game’s service on February 27, 2023.

As a result, we will also cancel the large-scale updates that we had planned. In terms of the plan moving forward, Season 2 will run until Tuesday, November 29, 2022, as scheduled, and the Final Season will begin with the maintenance scheduled on the same day. This Final Season is the period during which you can earn the ranking rewards of Season 2.

As a way of expressing our gratitude to all our players, we plan to implement as many events and other initiatives as we can, leading up to the end of the service.

Schedule Until the End of Service

Leading up until today, we received a lot of feedback from all our Sentinels through multiple surveys, official livestreams, our official Discord server and social media channels, which has been a great help to us in the Development and Operations teams. In particular, through our surveys we received a great deal of enthusiastic messages of support alongside keen observations of issues and suggestions for improvement. This really made us feel that we were able to create the world of Babylon’s Fall together with our players. Despite all of your support, we are truly sad and sorry to say that we will be unable to continue with the game’s service.

We hope you continue to enjoy playing Babylon’s Fall until the service ends.

#Emergency and Anime: Which Series to Put in Your Survival Kit? 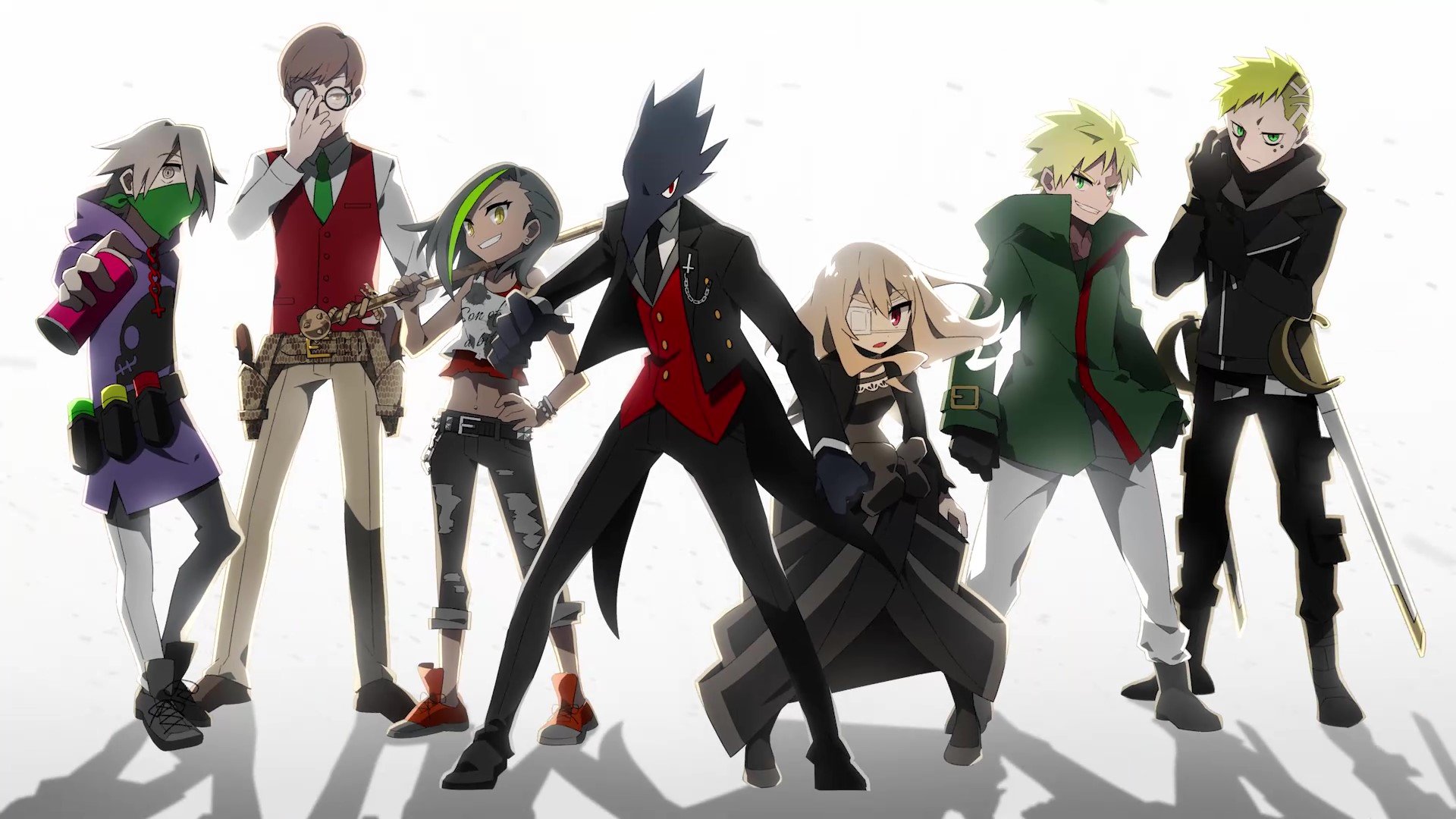 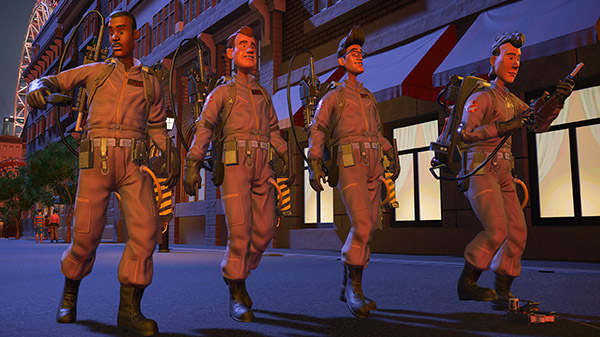 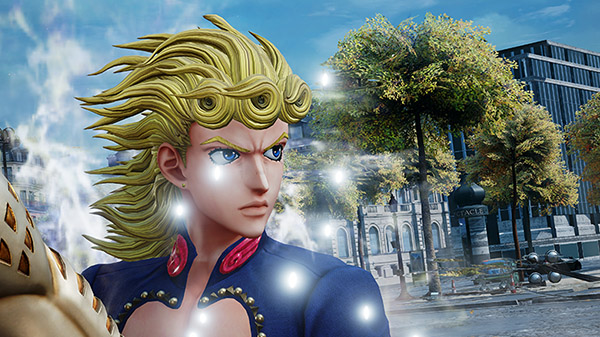 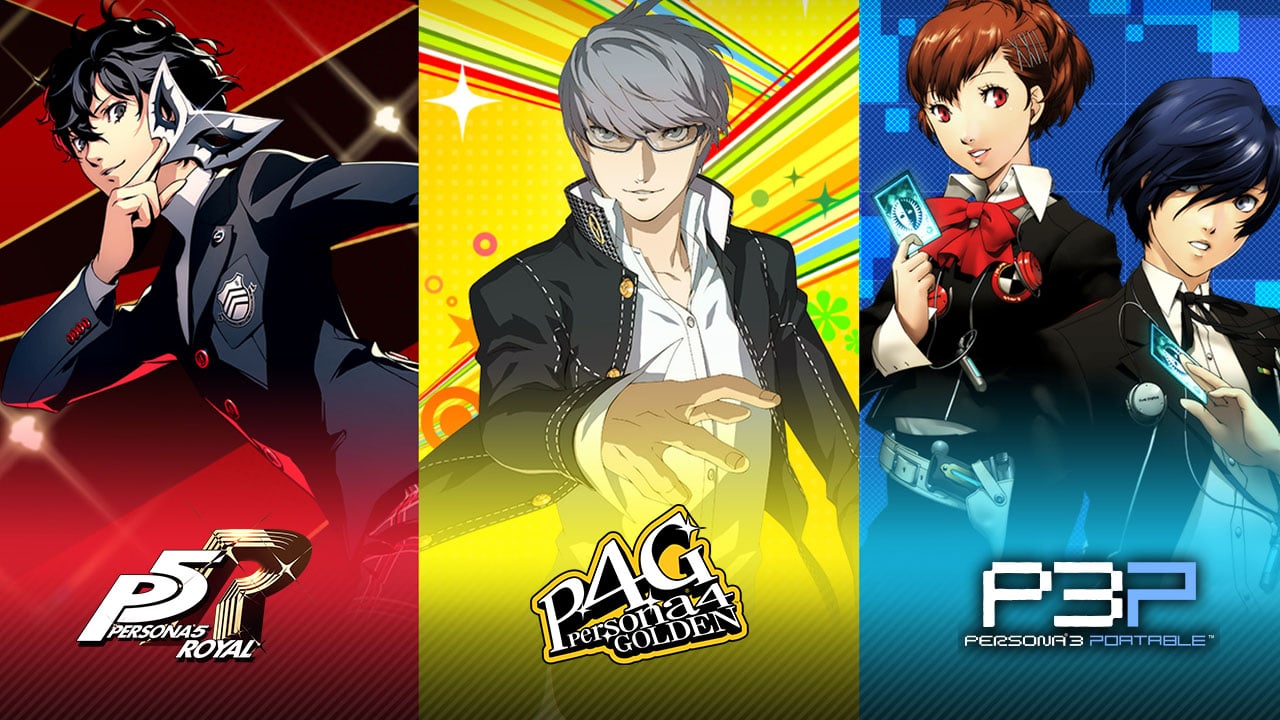