Publisher Koei Tecmo and developer Gust have released the second official trailer and 18 minutes of Switch gameplay for Atelier Ryza 3: Alchemist of the End & the Secret Key.

Atelier Ryza 3: Alchemist of the End & the Secret Key is due out for PlayStation 5, PlayStation 4, Switch, and PC via Steam on February 22, 2023 in Japan and February 24 worldwide.

Watch the trailer and gameplay below. View the screenshots at the gallery.

#Should You Eat Soy? Is It Vegan? 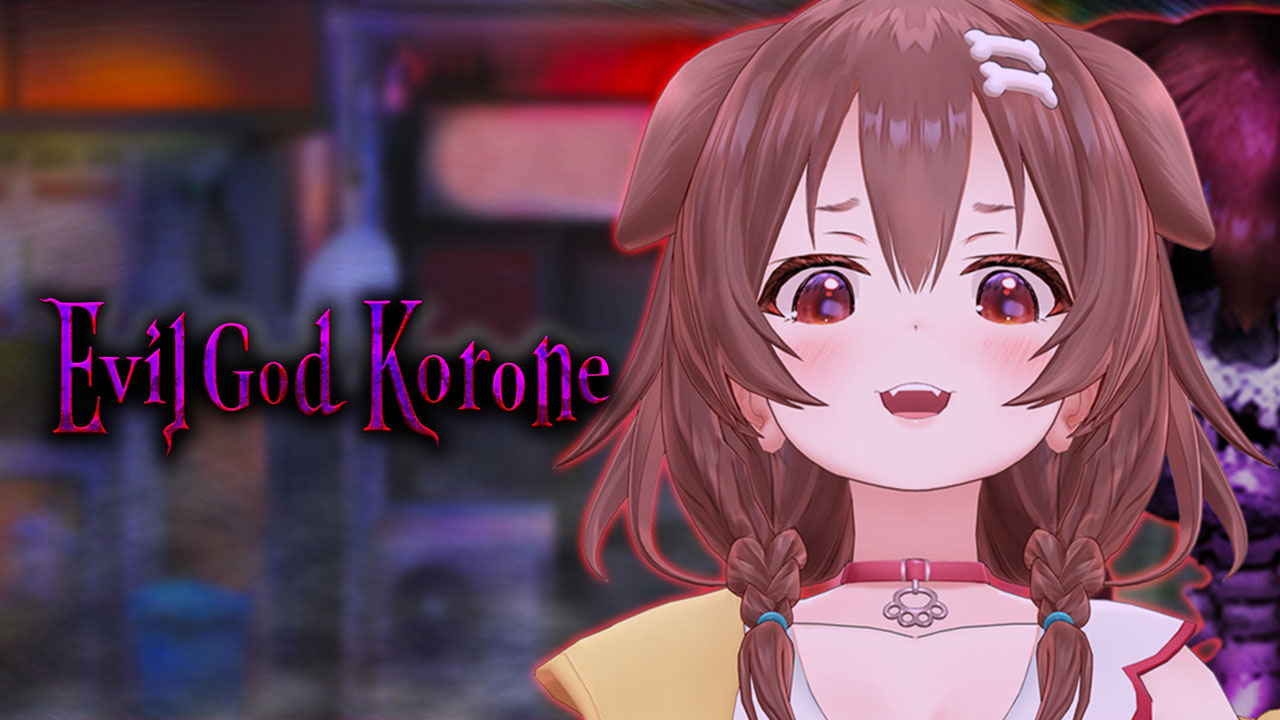 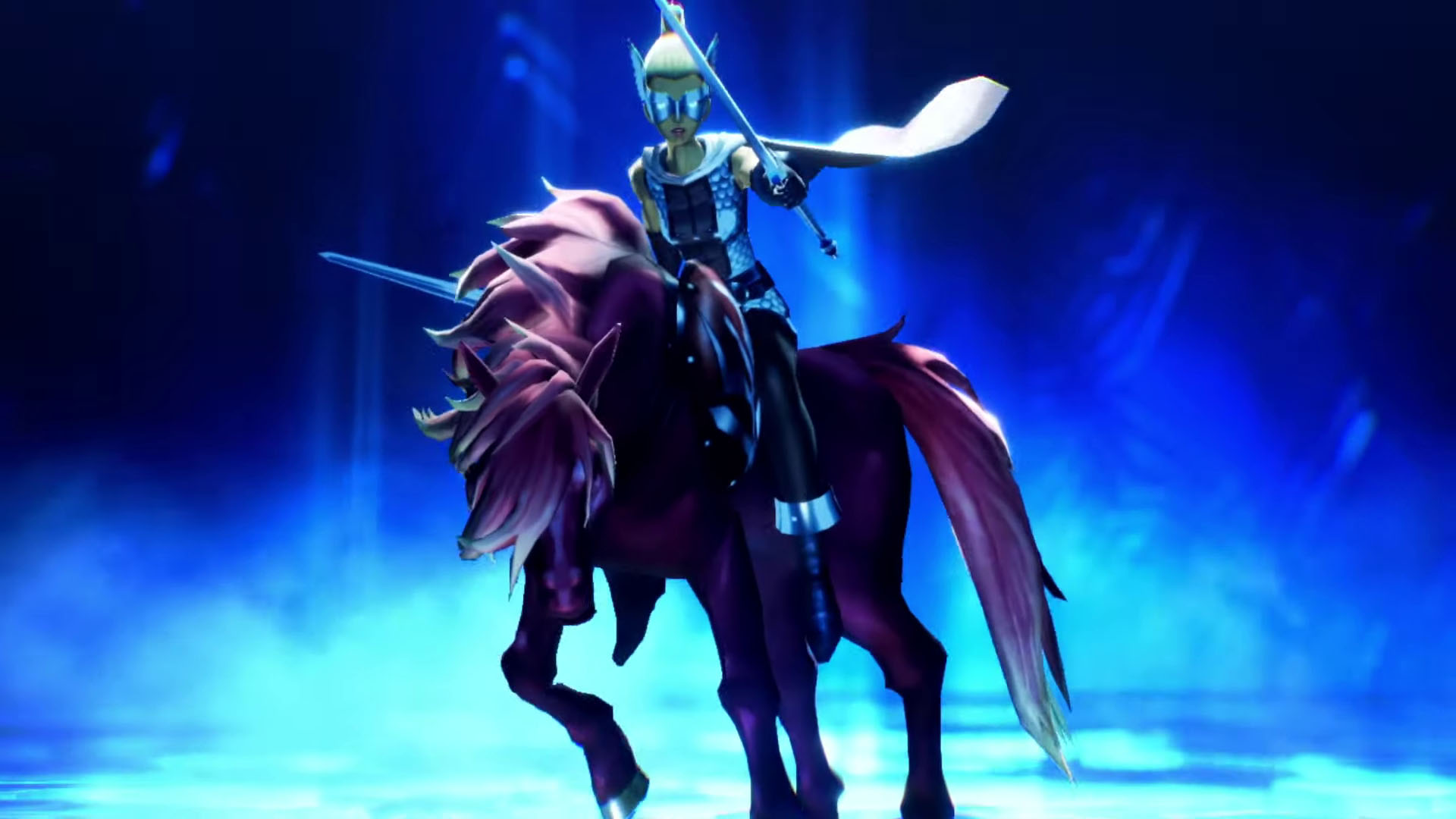 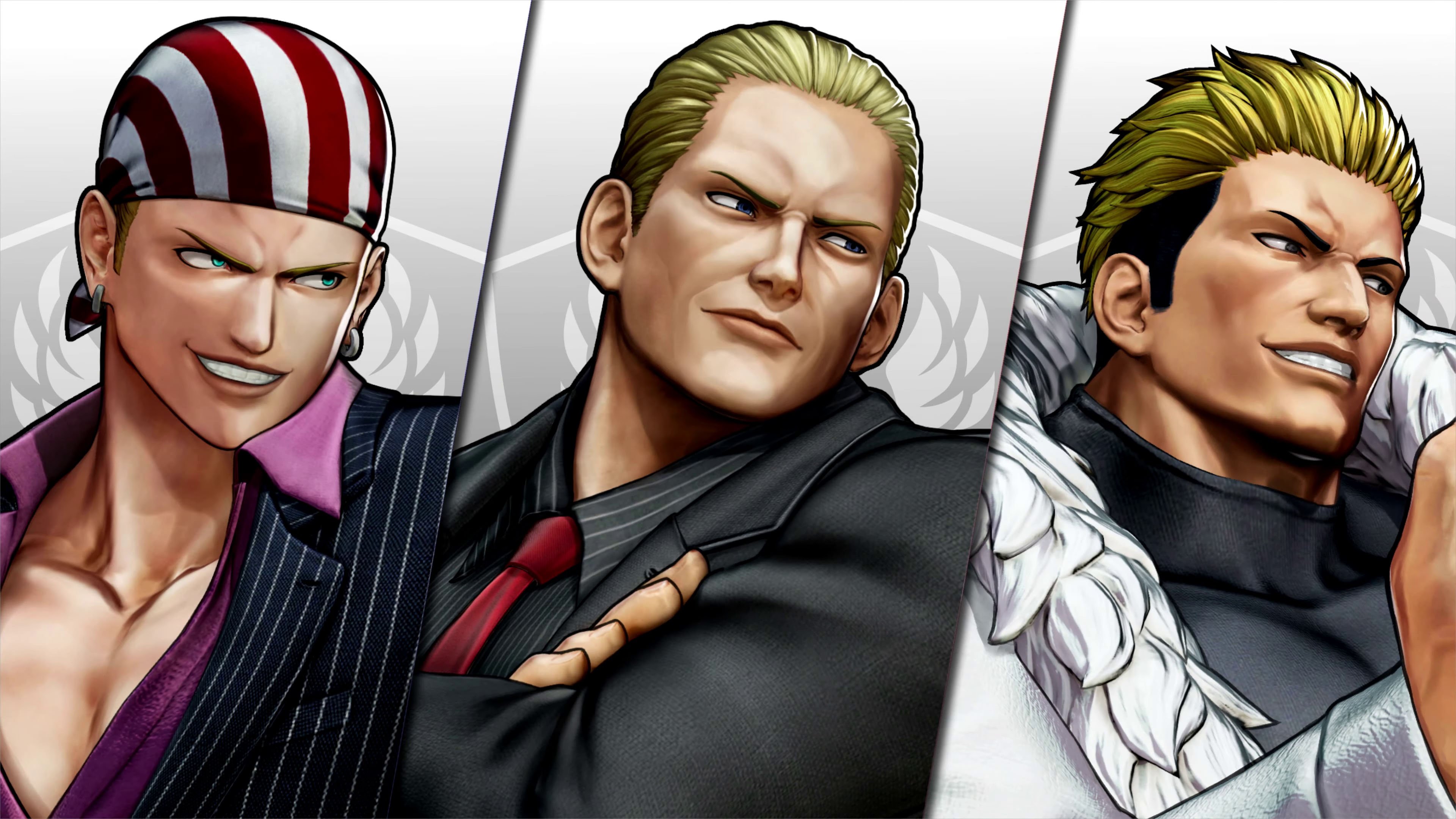