The music industry silenced its sound on “Black Out Tuesday,” putting a full stop on all business amid widespread protests.

The united stand aimed to “disconnect from work and reconnect with our community” in the wake of the death of George Floyd, an unarmed black man who was killed in Minneapolis while in police custody by a white cop, who knelt on his neck for eight minutes and 46 seconds on May 25.

The biggest record companies in the game — including Beyoncé’s Columbia Records, Taylor Swift’s Republic Records and Bruno Mars’ Atlantic Records — all banded together under the hashtag #TheShowMustBePaused, which was spearheaded by music executives Jamila Thomas and Brianna Agyemang. Their website urges supporters to “take a beat for an honest, reflective and productive conversation about what actions we need to collectively take to support the black community.”

Dozens of artists joined the cause in solidarity, posting solid black boxes in the same social-media spaces where you might usually see sexy selfies.

“This soon to be mother is going to work hard to make damn sure this world is a more just place for every child, Black Lives Matter,” wrote Katy Perry.

Other artists — from Cardi B, Travis Scott and Megan Thee Stallion to Green Day, Radiohead and Coldplay — joined the black-box movement for “Black Out Tuesday” as well as legions of fans and allies across the globe.

Several ViacomCBS channels including BET, CBS Sports Network and Nickelodeon also went dark for eight minutes and 46 seconds as part of the protest.

But not everyone was on board for the cause, including Lil Nas X, who called out social-media users for populating the #BlackLivesMatter hashtag with black squares. The “Old Town Road” rapper tweeted, “this is not helping us. bro who the hell thought of this?? ppl need to see what’s going on.”

Meanwhile, R&B singer Kehlani tweeted, “The messages are mixed across the board and I really hope it doesn’t have a negative effect.”

Bleachers lead singer and hit-making producer Jack Antonoff tweeted, “What I’m also interested in is more immediate and clear aid from the $$$$$$ at the top to groups who need it now. Would mean a lot to see large donations from our big corporations in music.” 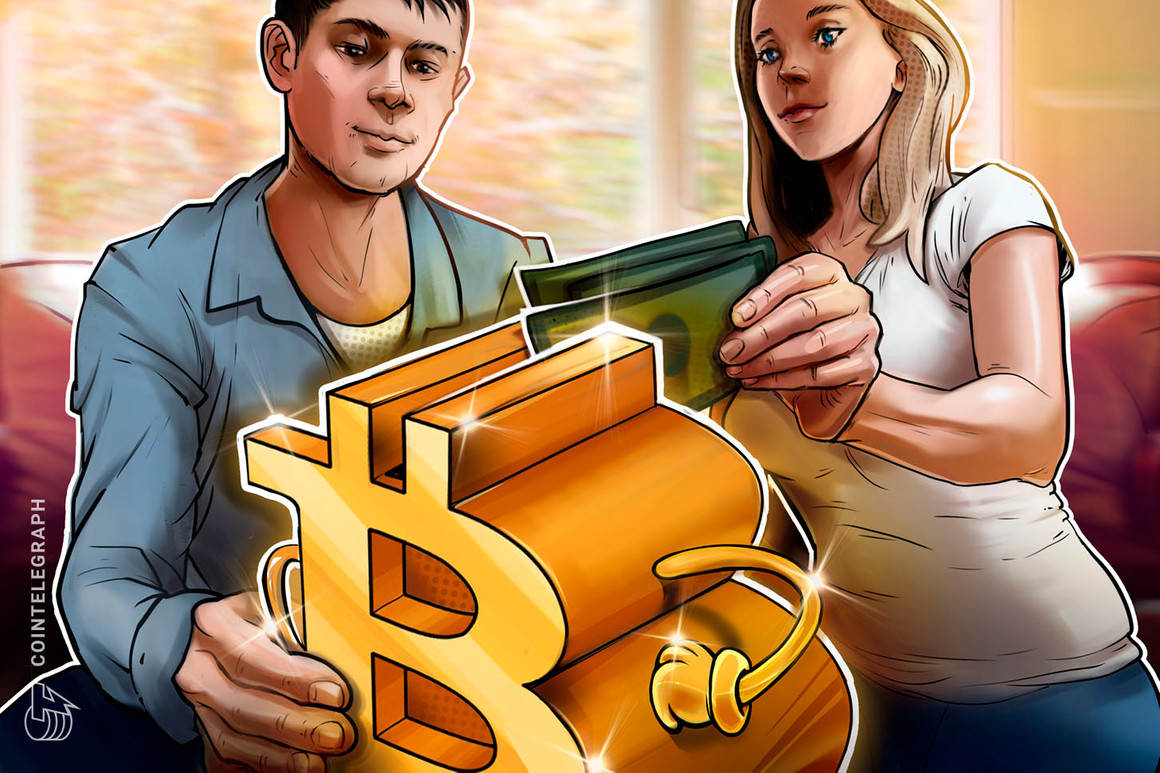 # Anyone who studies Bitcoin ends up investing in it, says Scaramucci 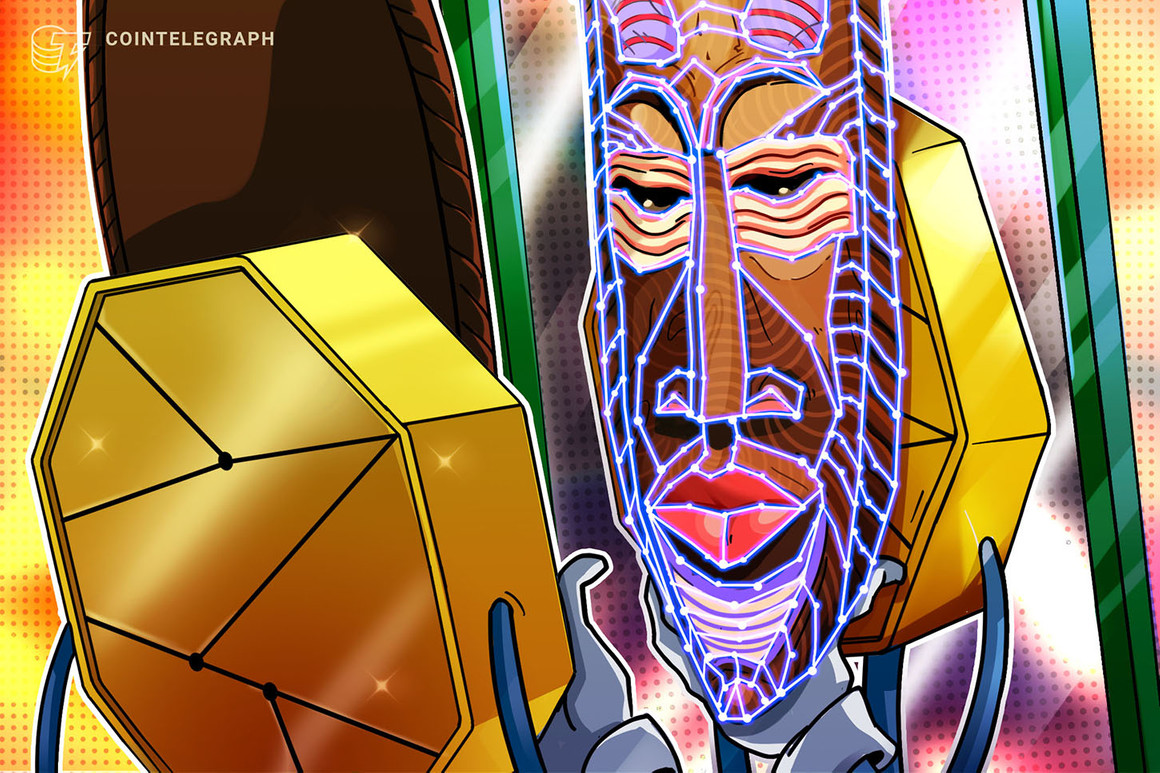