Ariana Grande has teased something called “Positions.” It’ll arrive next week, according to a countdown clock on her website. Following her tweet earlier this week promising new material, the clock also alludes to more material arriving on October 30. See more here.

Last year, Grande released two albums: thank u, next in February and k bye for now (swt live) in December, a live album recorded during her 2019 world tour. After joining Justin Bieber on “Stuck With U” in May, Grande joined Lady Gaga for “Rain on Me” later the same month. She won VMAs for both songs in August. 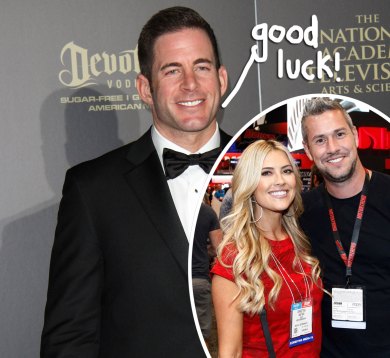 #Mets mailbag: What it would take to trade Dominic Smith