“Antony Blinken stops in Ukraine, announces $2B in more aid”

​Secretary of State Antony Blinken made an unannounced visit to Kyiv on Thursday to unveil an additional $2 billion in US aid to ​Ukraine and European allies threatened by Russia.​

The top US diplomat met with senior Ukrainian officials in the capital ​to inform them that the Biden administration had notified Congress that it is seeking $2 billion in long-term Foreign Military Financing to Ukraine and 18 of its European neighbors and NATO members that are “most at risk of future Russian aggression.”

While in Kyiv, Blinken visited the US Embassy, then stopped by a children’s hospital where he greeted young Ukrainians injured during Russian bombardments, including Maryna, a 6-year-old from the city of Kherson who lost a leg after a rocket struck her house.

In the hospital lobby, Blinken also met Patron, a Jack Russell terrier that has helped Ukraine’s military find more than 200 mines laid by Russian forces. Blinken gave the dog a pat and presented it with treats, saying the canine was “world famous.”

Austin added that the military assistance provided by the US and its allies have enabled Ukraine to “fight back against Russia’ aggression,” but he went on to note that the six-and-a-half month old war has entered a “key moment.”

“​Russian forces continue to cruelly bombard Ukrainian cities and civilians with missiles and artillery fire. But Ukrainian forces have begun their counteroffensive in the south of their country​,” the Pentagon chief said.​

“And they are integrating the capabilities that we all have provided to help themselves to fight and reclaim their sovereign territory​,” the defense secretary added at a meeting of the Ukraine Defense Contract Group, which was attended by NATO Secretary General Jens Stoltenberg and Ukraine’s defense minister as well as officials from allied countries.

Germany and the Netherlands will provide training in de-mining to Ukrainian soldiers as well as de-mining equipment, the countries’ defense ministers said on the sidelines of the meeting with Austin. The training will be carried out in Germany. The two countries previously joined forces to send howitzers to Ukraine.

Thursday’s contributions bring total US aid to Ukraine to $15.2 billion since President Biden took office. US officials said the new commitments were intended to show that American support for the country in the face of Russia’s invasion is unwavering.

The announcements came as fighting between Ukraine and Russia has intensified in recent days, with Ukrainian forces mounting a counteroffensive to retake Russian-held areas in the south and east.

On Wednesday, the US accused Moscow of interrogating, detaining and forcibly deporting hundreds of thousands of Ukrainians to Russia. Russian officials immediately rejected the claim as “fantasy.”

Meanwhile, the State Department warned Thursday that the Kremlin was orchestrating “sham referendums” in parts of eastern Ukraine under Russian military control in a reprise of its actions in Crimea in 2014. The referendums could take place as soon as this month. 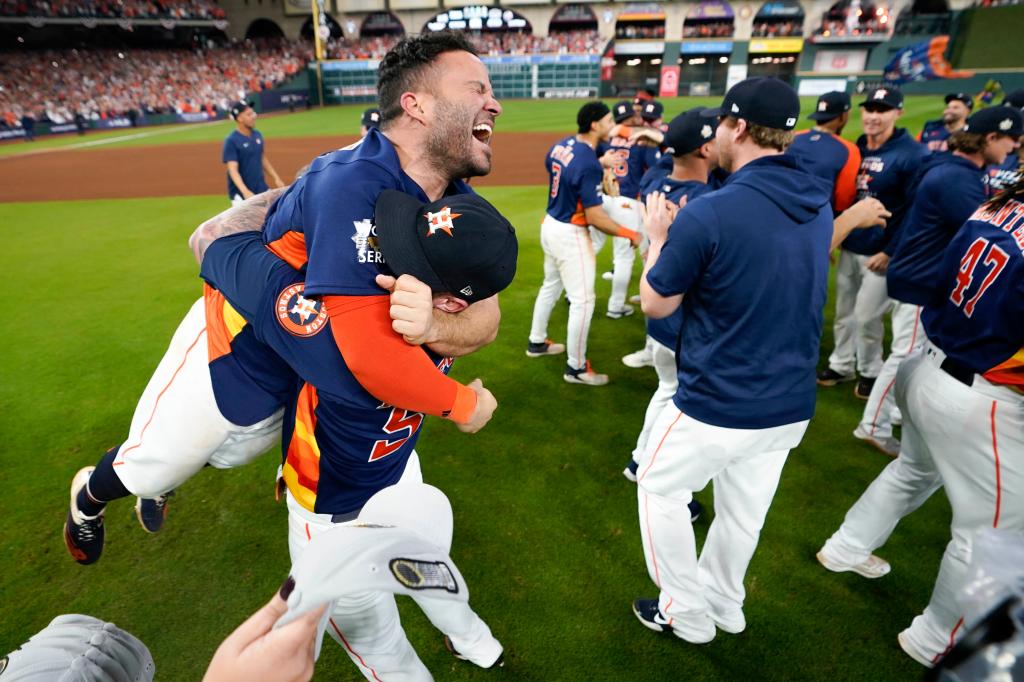 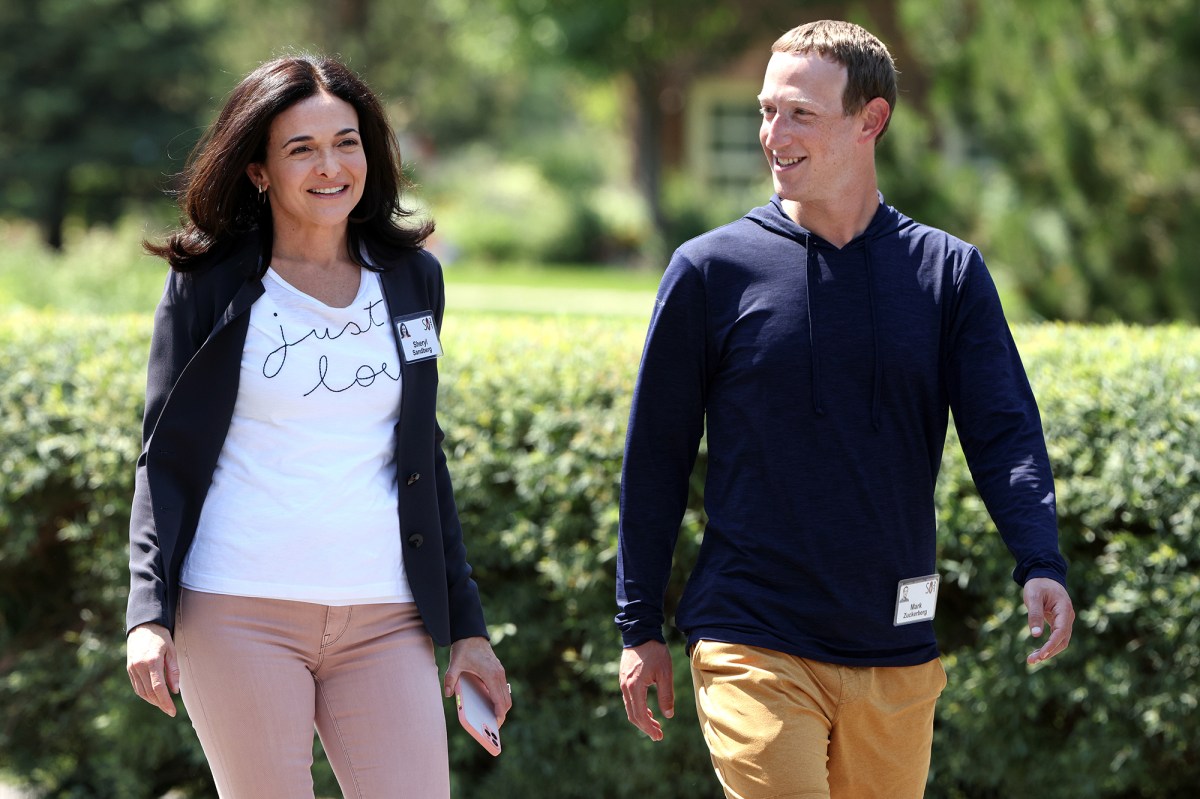 #Zuckerberg, Sandberg go for a stroll amid talk of damaged relationship 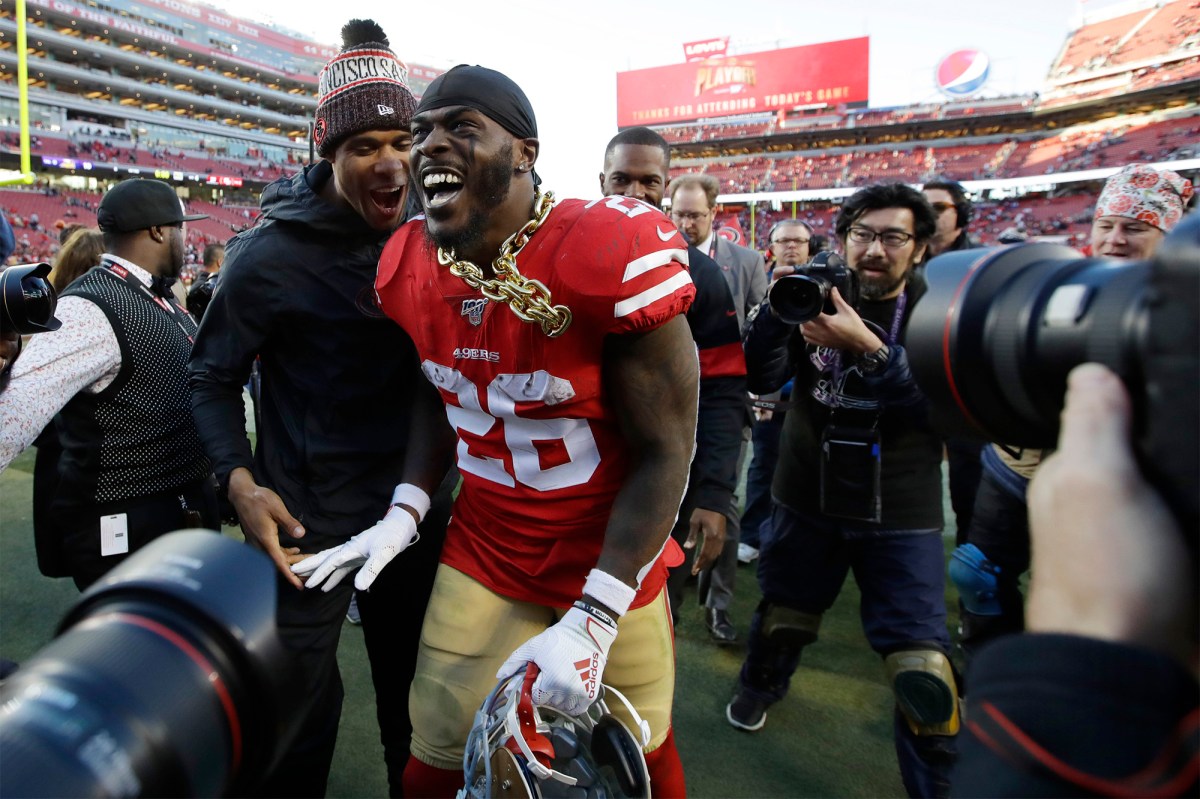