There are never too many wholesome father-daughter anime series to fill a particular hole in my heart. If you have the same craving for similar anime, head on down below.

For Fans of Father Daughter Relationships

Daikichi Kawachi is a 30-year-old bachelor with a decent job, but no purpose in his life. When he returns to his family home for his grandfather’s funeral, he finds out that the old man had an illegitimate daughter. With his other relatives not wanting to take in such a child, Daikichi steps up and takes her home. From that day onwards, his hard new life as a parent begins.

Both series are a mix of comedy and drama that surround being a father to a daughter. However, as Usagi Drop deals with death, it maintains a little more serious and poignant overall.

After the death of his wife, high school math teacher Kouhei Inuzuka is left to care for his young daughter, Tsumugi. He does his best, but his busy schedule and poor culinary skills limit them to eating convenience store food separately. However, one day, his daughter expresses an interest to eat together after talking to one of his students in the park, Kotori, who deeply enjoys food. He rushes over to the restaurant owned by the student’s mother, but she is not there. While Kotori tries her best to cook for them, her skills are lacking. However, together, Inuzuka-sensei, Tsumugi, and Kotori learn to expand their cooking skills.

Sweet and comedic, both shows are about fathers and daughters with their own quirks. Sweetness and Lightning is cooking focused while Kakushigoto is about protecting a daughter from lewds. They have their small moments of drama, but for the most part, they are some excellent wholesome comedy.

Somali and the Forest Spirit

With humanity all but extinct after severe prosecution, the world is ruled over by spirits and all manner of strange creatures. One day, a golem that serves as guardian of the forest meets a young human girl. She has no memory of her parents, but the golem decides to at least seek out other humans to return her.

While the father and daughter aren’t bound by blood and Somali and the Forest Spirit has a distinct fantasy spin to it, both have the same wholesome moments that you end up craving. If anything, Somali and its fantasy adventure just make the plot more interesting.

For Fans of Lewd Manga Authors

Both series are about a daughter with a father who does lewd work. While Ao is a pure comedy, it is essentially what Kakushi fears will happen to his daughter if she discovers his work.

When their parents married, Masamune Izumi was thrilled to have a new adorable little sister. However, after their parents died, his little sister Sagiri became a shut-in. Now her only caretaker, Masamune supports them as a light novel author. However, one day he finds out that the mysterious illustrator Eromanga-sensei that draws the lewd covers for his light novel series is actually his reclusive sister.

After seeing how much her friend makes at a convention, Najimi decides to get into the world of making doujins. As she struggles to get going, she meets an interesting group of doujin authors that help her learn the ropes.

Doujinshi isn’t a necessarily lewd genre, but it can be. Both series feature older males that cover the lewd side of things. However, Doujin Works features a new artist instead of an innocent daughter.

For Fans of Hiding a Secret

One night, an object falls through space and time into the living room of dignified yakuza member Nitta. It turns out, this strange girl has psychic powers, but Nitta is reluctant to both take her in and make use of those powers. Respecting his decision to not use her as a tool, this girl, Hina, decides to help him as they begin their life together.

While not related by blood, Hinamatsuri forms that same father-daughter bond between the two main characters. They work to keep a secret that Hina has special powers. However, while Hinamatsuri is the superior comedy, it isn’t exactly what one would call wholesome.

Sophisticated, suave, and handsome, Sakamoto is perfect in every way. Unfortunately, his sheer perfection provokes everyone from his peers to his teachers to try to trip him up, but they just can’t manage it. However, they just might learn something about themselves along the way.

While Sakamoto isn’t exactly hiding anything, the lengths that Kakushi goes to in order to keep his true professional a secret highly remind me of Sakamoto’s various evasive maneuvers. They make for some good comedy, but Sakamoto lacks a lot of other substance.

The Devil is a Part Timer

Just as he was on the cusp of conquering his world, Satan is thrown through a portal to Tokyo. Although he cannot use magic in this world, he is still motivated to conquer it, but first, he must get a job and pay his rent on time.

Both anime series are about someone trying to hide something from those around them. The Devil is a Part-Timer is, obviously, more supernatural in its secret. However, what really ties these two series together is that they are pretty amazing comedies.

Do you have any more anime recommendations like Kakushigoto? Let fans know in the comments section below. 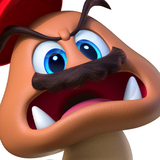 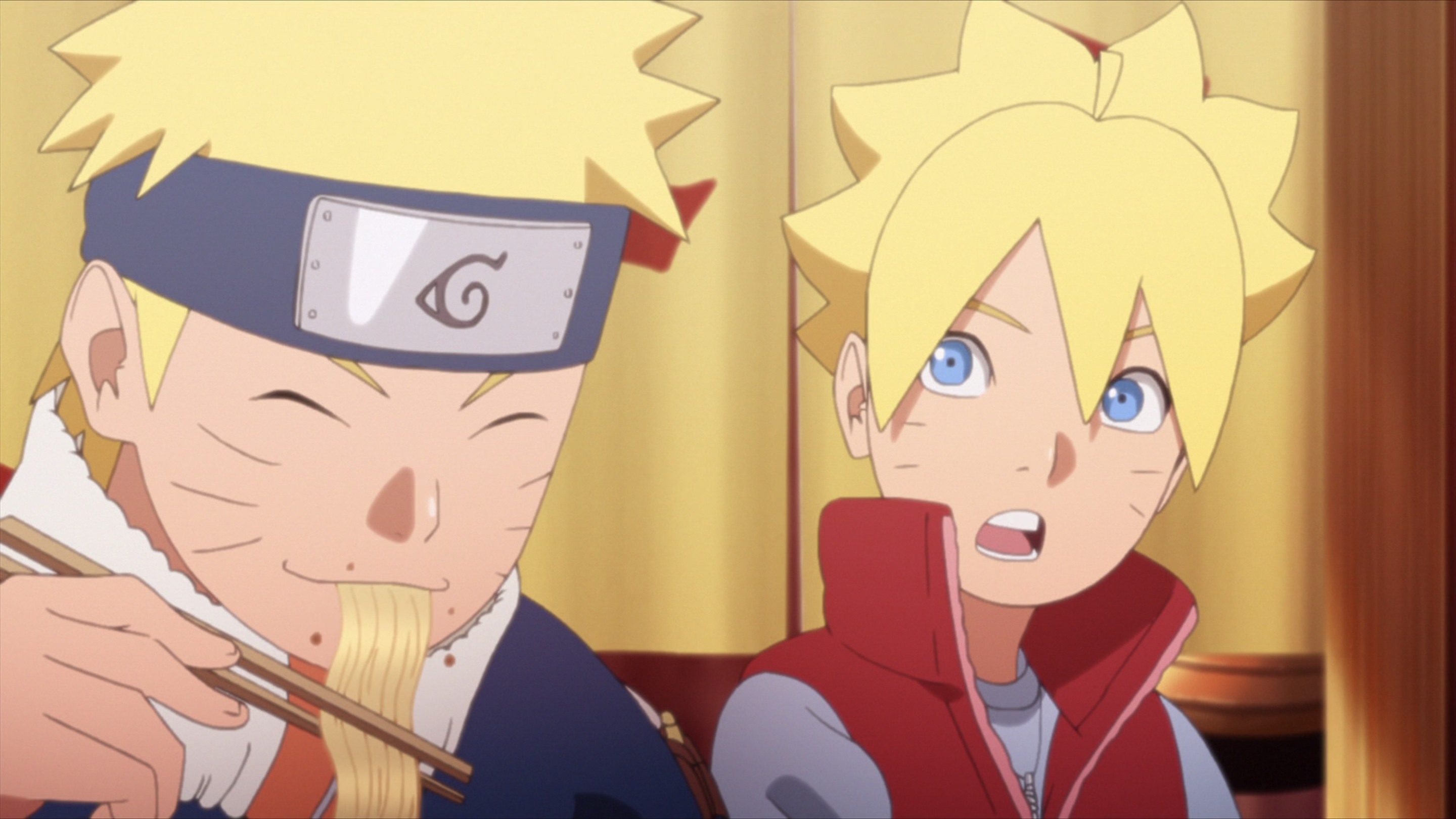 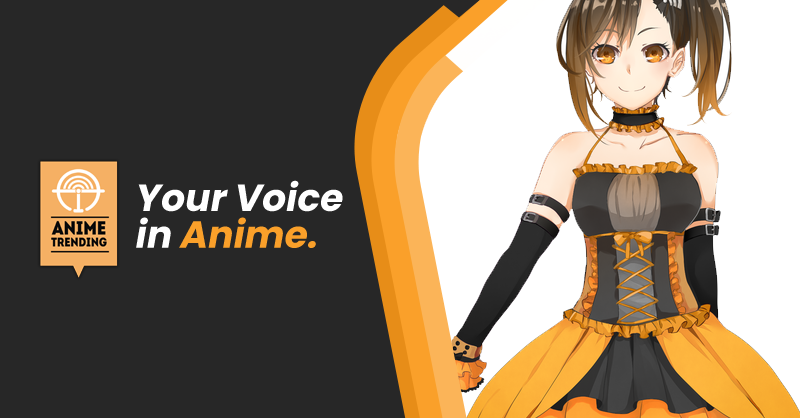 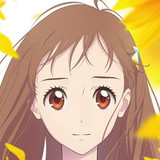