Kenny Smith didn’t just Netflix and chill when the NBA season got benched for months due to COVID-19. Instead the championship player-turned-Inside the NBA analyst created the Jet Academy, a bi-weekly online basketball camp for children.

Participants receive virtual instruction on techniques for shooting, ball handling and rebounding, coach talk ,and Q&A sessions. Launched on July 20 with 3,500 signups, the program enlists some of the biggest stars of the NBA and WNBA as coaches.

“A big selling point is that it’s live,” he said. “The kids get a live opportunity to participate with their favorite players. We got NBA all-stars like Trae Young and four-time all-star Kemba Walker, Victor Oladipo, Breanna Stewart, and Brittney Griner. You work side by side with them … On a recent stream I pulled kids on a call from Austin, Texas, New York, Florida, El Salvador and Taiwan. Just having that diversity of people from all over the world and working side by side. I think it’s a unique opportunity to do that.”

Needless to say, Smith made the most of this unexpected off-season, but have the NBA players? That question will be answered come July 30 when hoops return within the NBA “Bubble” at the ESPN Wide World of Sports in Orlando. Ahead of the big day, we chatted in with “The Jet” for insight.

The NBA season is ready to rev up again. How do you feel players will respond to having to perform in this contained environment?

Kenny Smith: To be great at anything, you have to have been in a bubble before. If you’re a great music composer, you’ve been in a bubble. You’re locked in maybe your basement or somewhere, listening to music, playing guitar, playing the drums. If you’re a singer or rapper, you’ve done this. As a player, we’ve always been in a bubble before. The unique part about this is these guys have never been in a bubble when they’ve already achieved so much success. They didn’t have to be in this distinct bubble. All these guys have been on these AAU (Amateur Athletic Union) trips where they’re on the road with their teams for a month or two months not seeing their parents or families and grind it out. They’ve been at basketball camps and AAU tournament and then basketball camp and then again to the AAU tournament. We’ve all done that. It’s just unusual to do it as a pro.

We’ve seen the issues that have popped up with the MLB. How do you feel the NBA has done in keeping these players safe? The last few weeks TNT has aired The Arena that saw NBA athletes/personalities voicing their opinions on timely topics including the pandemic and Black Lives Matter. You’ve certainly used your platform to talk about off the court issues like racial injustice. LeBron James has also been vocal and active on restoring voting rights to ex-felons in Florida. How important do you feel is it for athletes to speak up and get involved?

How excited are you to get back at the proverbial desk talking about NBA basketball games again? What has preparation been like?

It’s great. For me it’s watching everything that is on my television now. I’m watching every game, every scrimmage. I want to see what everyone is doing. How did they transform their bodies? Who stayed in shape? Who got better? When you’re off three months, it’s like a whole season. It’s an off-season. So I want to see who got better. It’s like watching this development. Even like watching Ja Morant. He looks about 10 pounds or more heavier, and it’s muscle. He looks like he is coming back for a second season with the continuation of last season.

Inside the NBA has been such an important part of the experience for viewers, winning Emmys along the way. It’s hard to believe the show celebrated its 30th anniversary not long ago.

The players are the reason there is the sport. We recognize ourselves as the voice of the sport. So, we’re the voice of the NBA. Our show. People pay attention to what we say, when we say it, how we say it. That’s a big responsibility, and we don’t take it lightly. We love the game. We love the players at home. We respect the players involved. We give a true analytical viewpoint of what should happen and what does happen.

What do you think people should look out for during the second part of this season? What’s the big story in your eyes?

I think one of the things you can look out for is the younger teams are playing better. Not saying the veteran teams were playing worse. I think there is a closer gap because I think the one thing that might hold younger teams back is the inexperience playing on the road and a hostile environment. Getting prepared to play on the road. Those are the things that makes a young team not as good. Not that they’re not as talented. Now you’re taking that part away because you’re all playing in the same place. So now it’s about talent and execution. It’s a little more level playing field. It can make a 15 point loss a six-point loss. Or a six-point loss an overtime game. An overtime game could translate into a win for them. Now those are the things I look out for and could make a difference.

The special pregame will kick off the league’s official restart with the Jazz vs. Pelicans at 6:30/5:30c and the Clippers vs. Lakers at 9/8c on TNT. 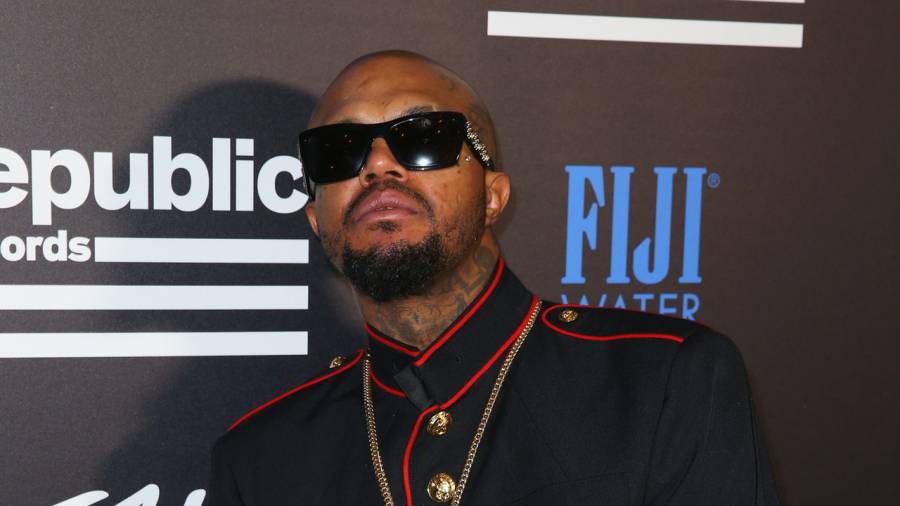 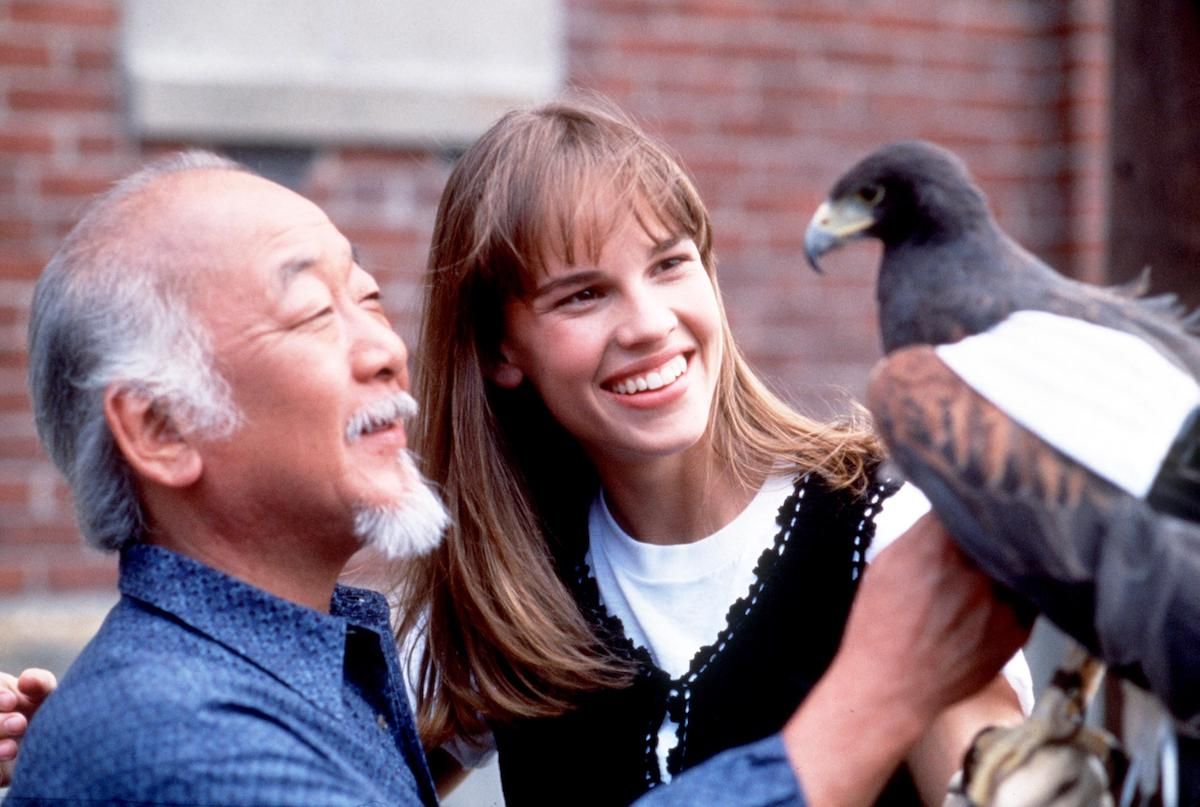 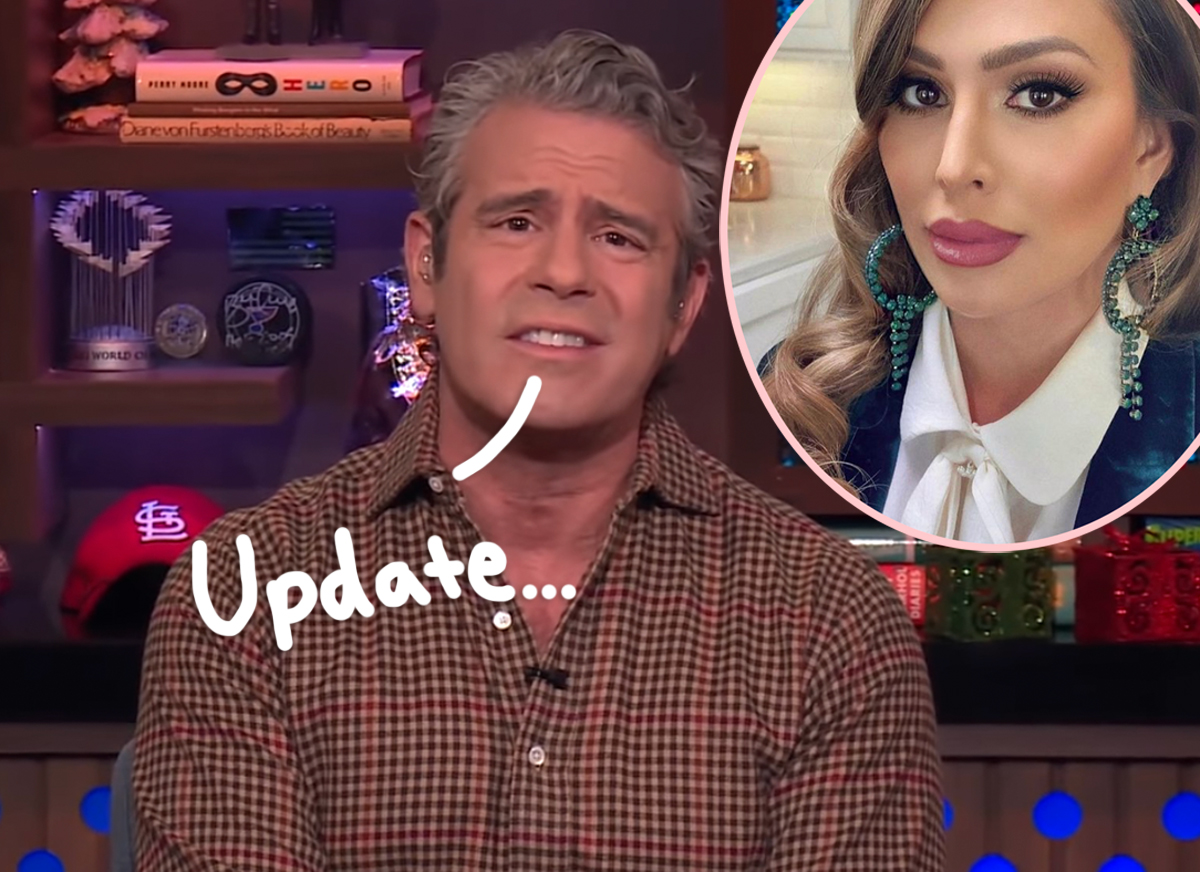 #‘Peninsula’ Review: The Apocalyptic ‘Train to Busan’ Follow-Up Goes Off the Rails