First announced in September, Monero developers today went live with a network update featuring a new version of its node software, codenamed ‘Oxygen Orion.’ The product of 30 contributors, the update promises significant improvement across nearly all aspects of the privacy-focused cryptocurrency’s performance.

The highlight of the new update is the compact linkable spontaneous anonymous group (CLSAG) feature. According to the Monero blog, CLSAG will reduce transaction sizes by 25% and improve transaction times by 10% while maintaining transactional privacy.

In addition to CLSAG, the new update brings security improvements to the network especially with regard to Dandelion ++, which is responsible for hiding user IP addresses.

Technically speaking, Monero updates are hard forks so it is imperative that network participants make sure that their software is up to date. Users who store their XMR in a hardware wallet will need to stay updated with the latest firmware, the blog noted.

This latest update comes amidst an uncertain outlook for the cryptocurrency due to pressures on multiple fronts.

In September the U.S Internal Revenue Service (IRS) offer a bounty of up to $ 625,000 to anyone who can crack Monero’s privacy. Additionally, the Department of Homeland Security claimed to have acquired software that can track Monero transactions, though some researchers question the veracity of those claims.

Meanwhile, rival privacy cryptocurrency Zcash is heading into a halving event sometime this November, which some analysts believe will lead to bullish price action for the competing asset.

In spite of these headwinds, positive social media sentiment for XMR is up roughly 4% in the past week, according to analytics provided by TheTIE. 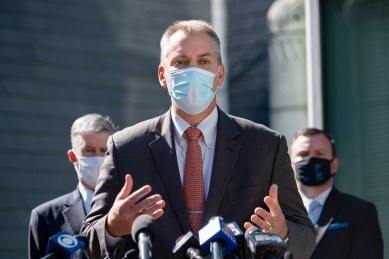 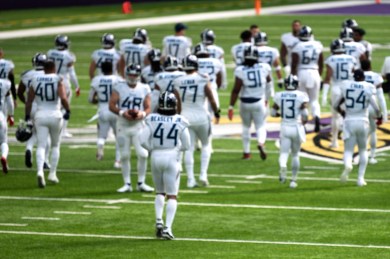