“#American, Delta and Southwest airlines workers not required to get COVID-19 vaccine”

Three of America’s most popular airlines — American, Delta, and Southwest — will not institute a COVID-19 vaccine mandate for their employees as the controversy over whether to require workers to get jabbed roils businesses across the country.

CNN reported Tuesday that Southwest CEO Gary Kelly wrote in an internal memo that he would “continue to strongly encourage” employees to get vaccinated, but would not make it a requirement.

“Obviously, I am very concerned about the latest Delta variant, and the effect on the health and Safety of our Employees and our operation, but nothing has changed,” Kelly wrote.

Earlier Tuesday, Delta CEO Ed Bastian told Fox 5’s “Good Day New York” that he was not contemplating instituting a mandate for his employees, though the airline did require new hires in the US to be vaccinated beginning May 17.

“We’re almost 75 percent vaccinated already,” Bastian said, “and if you think about that, you have probably some portion — maybe call it five to 10 percent of our employee base — that’s gonna have some medical or religious reason why they’re not getting vaccinated, you’re really down to a relatively modest number, maybe 10 to 20 percent of the unvaccinated, that you can drive with a mandate.

“We’re going to continue to encourage it,” Bastian added. “I think there’s some additional steps, measures we can take to get the vaccine rates even higher, but what we’re seeing is every day, those numbers continue to grow. I’m really proud of our team.”

“We certainly encourage it everywhere we can, encourage it for our customers and our employees, but we’re not putting mandates in place,” Parker told host Kara Swisher. The CEO added that the airline is offering incentives for employees to get vaccinated, including an extra day of vacation next year for those who get dosed before the end of this month.

American Airlines boarded 215.2 million passengers in 2019, the year before air travel was disrupted by the pandemic, more than any other North American airline. Delta was a close second (204 million passengers), with Southwest a distant third (162.7 million).

In not requiring mandates, American, Delta and Southwest have broken with their biggest competitor, United Airlines (162.4 million passengers in 2019), which announced last week US employees would be required to get the vaccine by Oct. 25 or risk termination, with exemptions granted only for employees who document religious or health reasons for not getting the shots.

“We know some of you will disagree with this decision to require the vaccine for all United employees,” CEO Scott Kirby and President Brett Hart told employees Friday. However, they added, “the facts are crystal clear: everyone is safer when everyone is vaccinated.”

Two smaller carriers, Frontier and Hawaiian, have said that employees will have to be vaccinated by Oct. 1 and Nov. 1, respectively, or undergo regular COVID tests.

A growing number of companies have instituted vaccine mandates for employees, including Disney, Walmart, Microsoft, Google and Facebook.

Last week, Tyson Foods announced it will require all U.S. employees to get vaccinated by November — notable because unlike the tech companies, Tyson relies on many lower-paid workers who cannot do their jobs remotely.

#The Moneyist: My husband purchased his mother’s $500K home. His siblings called me a ‘gold digger.’ Now he wants to use my inheritance for renovations 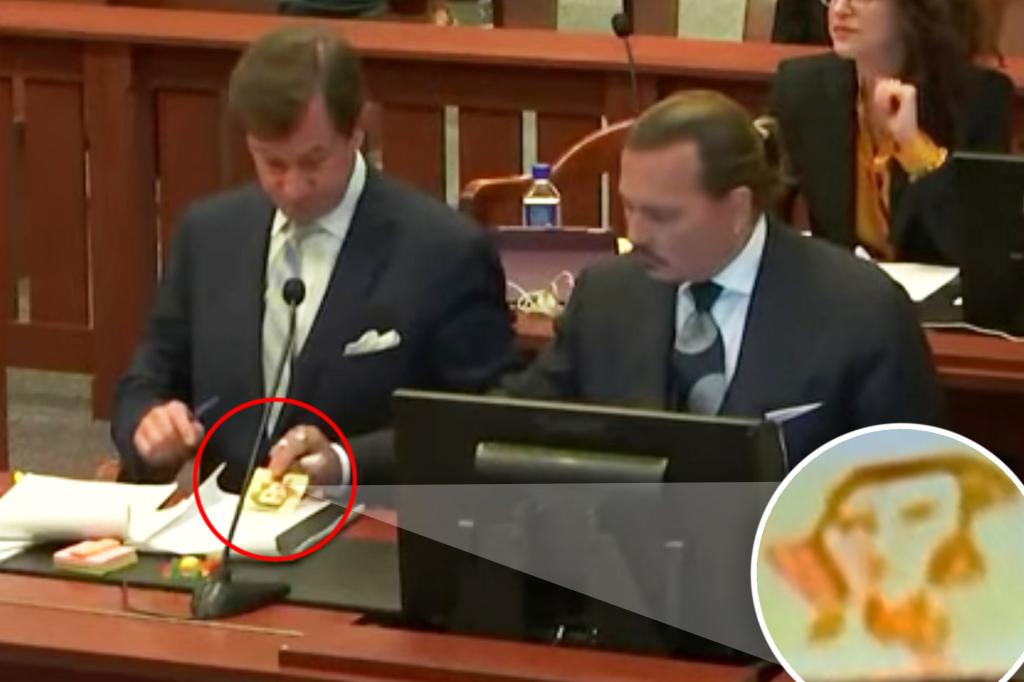 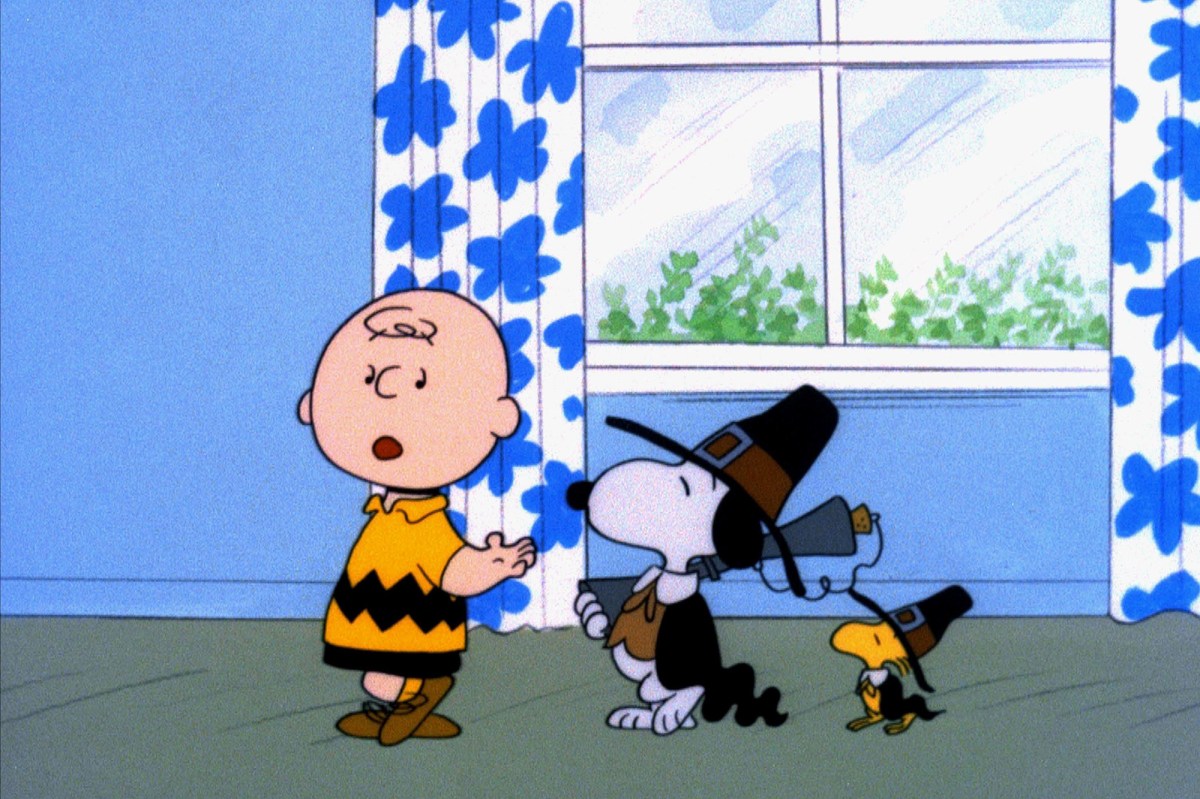 #Apple pulls the Charlie Brown football away from American kids 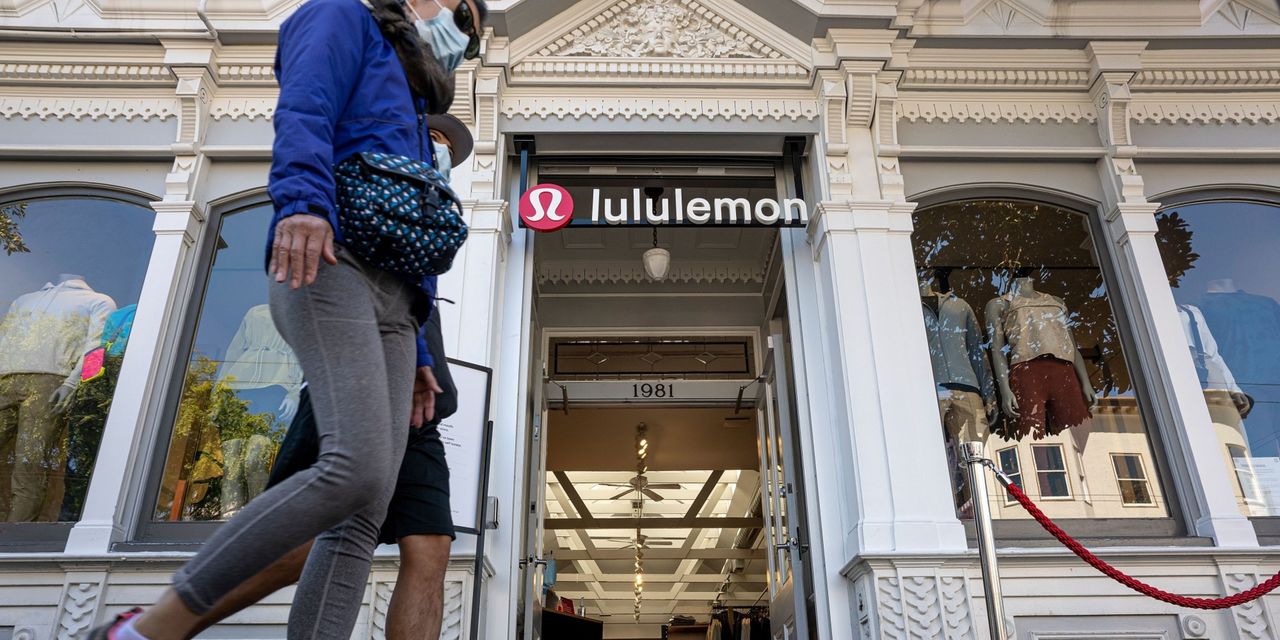 #: Lululemon is launching a membership program, part of a plan to reach $12.5 billion in revenue in five years 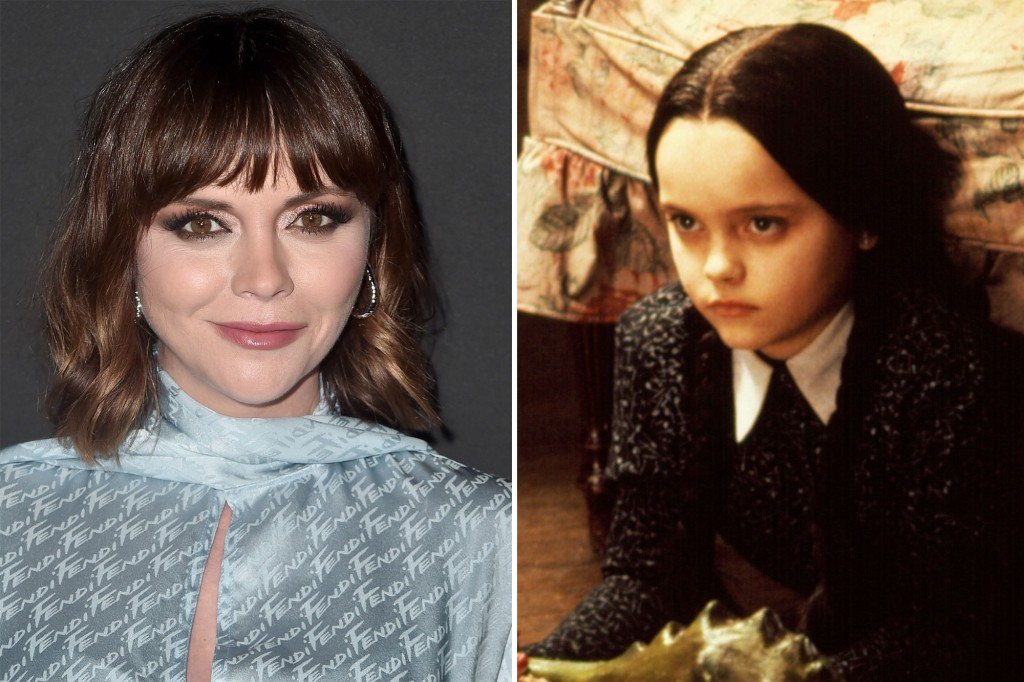