Amazon is banning police from using its facial recognition software for a year after facing pressure during the unrest over the police killing of George Floyd.

The tech giant announced the measures Wednesday, stating that it hopes the moratorium will give Congress enough time to pass legislation to regulate the controversial technology.

Amazon’s software, Rekognition, has been criticized for years for having a racial and gender bias, with studies showing it misidentifies African American and Asian people more frequently than white subjects.

“We’ve advocated that governments should put in place stronger regulations to govern the ethical use of facial recognition technology, and in recent days, Congress appears ready to take on this challenge,” Amazon said in a statement.

“We hope this one-year moratorium might give Congress enough time to implement appropriate rules, and we stand ready to help if requested.”

Since launching Rekognition in 2016, Amazon has pitched its system both to the police as a way to catch criminals and Immigration and Customs Enforcement to help the agency target or identify immigrants.

It’s not immediately clear how many law enforcement agencies currently rely on the tech. The American Civil Liberties Union since 2018 has claimed Amazon secretly sold the “powerful and dangerous” technology to police departments.

The ACLU is now demanding the company commit to an indefinite moratorium until federal legislation is passed.

“It took two years for Amazon to get to this point, but we’re glad the company is finally recognizing the dangers face recognition poses to Black and Brown communities and civil rights more broadly,” said Nicole Ozer, the ACLU’s technology and civil liberties director.

“This surveillance technology’s threat to our civil rights and civil liberties will not disappear in a year,” she added.

Amazon did not immediately reply to a request for comment.

The Washington County Sheriff Office in Oregon is the only police agency listed as a customer on Amazon’s website for the system.

“Amazon Rekognition has greatly increased the ability of our law enforcement officers to act quickly and decisively,” said Chris Adzima, an analyst at the office, in a testimonial posted to Amazon’s site. “We were able to index more than 300,000 photo records within 1-2 days, and the identification time of suspects went from 2-3 days down to minutes.”

More than 1,000 American police departments do have partnerships with Ring, the Amazon-owned smart doorbell company, according to Ring’s website; and Amazon had been reportedly considering adding its Rekognition technology to those products.

Amazon’s announcement comes as protesters target tech companies, demanding they act more responsibility with facial recognition technology. As calls intensified, IBM on Monday announced it’s getting out of the facial recognition business entirely over worries about how it can be used for mass surveillance and racial profiling.

The Democratic-controlled House has held a series of hearings on facial recognition software, but Rep. Jimmy Gomez (D-California), who serves on the committee, blamed Amazon for a lack of legislation regulating the technology.

“It’s a good first step, but it’s still not enough,” Gomez told CNBC. “They’re saying, ‘we’ve been asking Congress to put guardrails on the use of this technology,’ – but every time we tried to get more and more data they stalled – and we had to have hearings to make movement on the issue.” 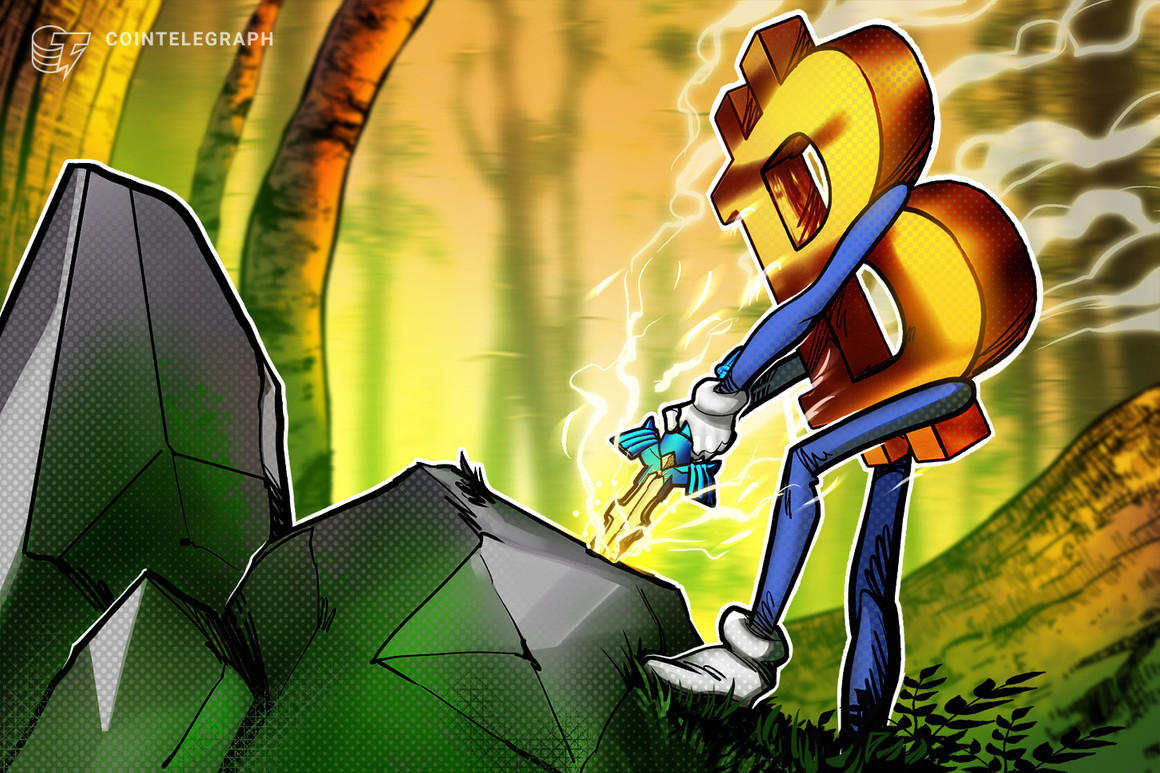 # Central banks can use Bitcoin to fight off sanctions: Harvard research 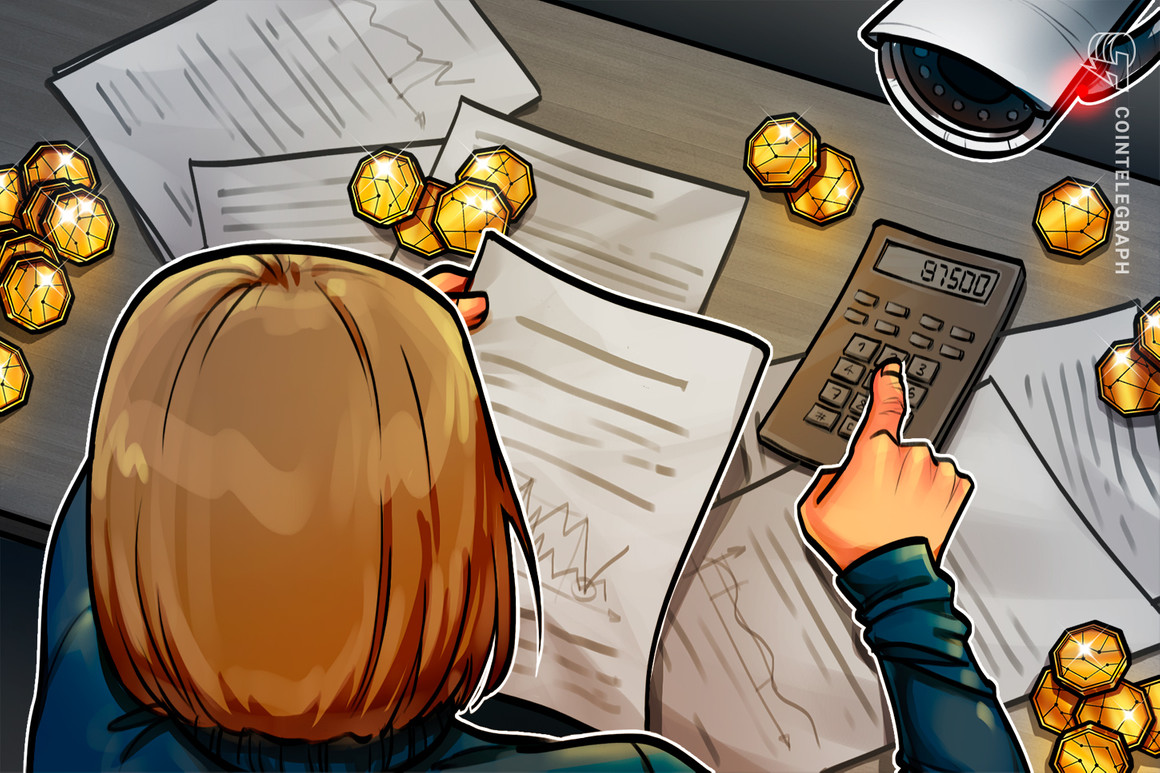