“#Alex Rodriguez Slid Into Madison LeCroy’s DMs After Breaking Up With Jennifer Lopez!?
”

We mentioned how A-Rod’s rep denied reports that the former pro athlete was already sliding back into Madison’s DMs, but we’re finally getting a full statement. Ron Berkowitz told E! on Friday:

“I’m not sure who’s looking to benefit from these types of rumors and false stories. They are factually incorrect. Alex is busy concentrating on his businesses and his family.”

Madison also reacted by telling Page Six she had no comment before adding:

“As I mentioned before, I wish him well and happy to put this in my past.”

We mean, he was allegedly sliding into the DMs of other women while he was with Jennifer Lopez (and no offense to Madison LeCroy, but we can’t imagine why you’d be messaging reality stars if you had J.Lo at home!). When the pop star finally broke off her engagement with him for good, he posted a whole shrine to their love on his Instagram Story, and apparently, he was still hoping for a reconciliation before she got back with Ben Affleck.

So now that his shady behavior seemingly blew up in his face, what does he go and do? Slide right back into Madison’s DMs, of course! According to a source for UK tabloid The Sun:

“Alex has reached out to Madison.”

Unfortunately for A-Rod, the insider claimed the Southern Charm star “rolled her eyes and ignored him.” They added:

“She’s completely over it.”

As you may recall, the 30-year-old insisted the MLB alum “never physically cheated” on J.Lo with her, but it seems even she has caught on to A-Rod’s untrustworthy ways at this point.

The retired athlete was apparently undeterred by all the drama surrounding their relationship, and “most recently wanted to hang out at the PGA Championship in South Carolina last week” because “he knew she’d be there and he had friends there so it was a good excuse to be in the same place,” per The Sun. They remarked:

“But Alex didn’t end up showing. Not sure what he’s looking for, it’s always seemed casual but she definitely does not want a relationship with him.”

Related: A-Rod ‘In A World Of Pain’ Over J.Lo & Ben Affleck’s Romance!

For the record, a rep for the former Yankees player denied he has recently reached out to Madison when asked for comment by the outlet. But another insider recently told Us Weekly that the 45-year-old is definitely on the prowl now that he’s single (and his ex-fiancée is flaunting her relationship with her ex-fiancé). They dished:

“There’s no holds barred when it comes to who he’s texting, calling, direct messaging, etc. He has more freedom and actually wants to enjoy this time of being single. He’s working on building his business in Miami and networking with people in the industry who will bring him and A-Rod Corp more attention.”

Well, now that the J-Rod ship has sailed (or rather, crashed and burned right into the Bennifer boat), we guess Alex may as well enjoy himself. Out of all the women in the world, though, he’s still going after the woman who allegedly tanked his last relationship? Who reportedly also has a boyfriend, BTW? There are other fish in the sea, A-Rod!

#Are Maggie, Nestor on the rocks? 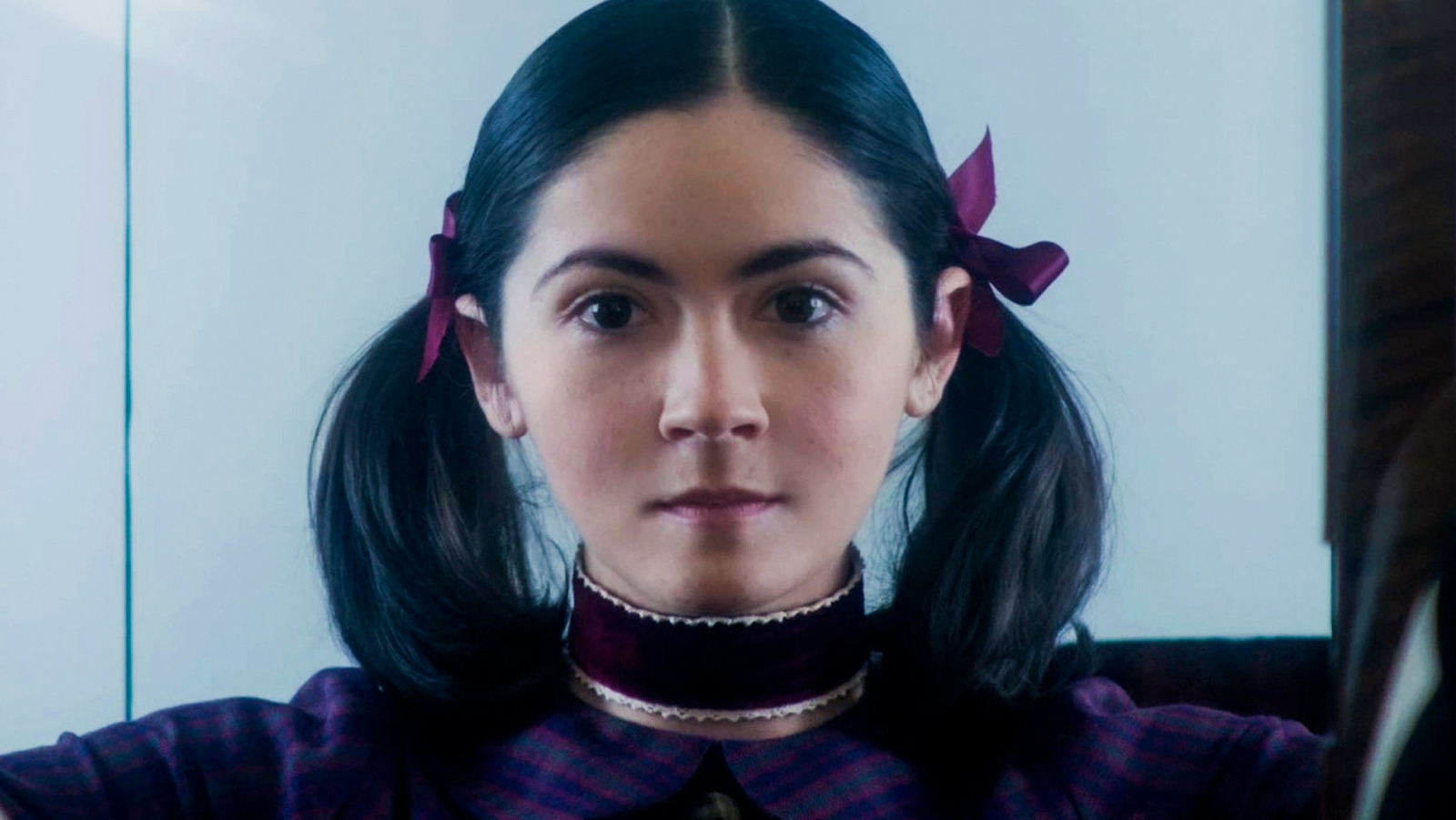