A recent photo of what appears to be former Alameda Research CEO Caroline Ellison in a Manhattan coffee shop in New York has been making the rounds on Twitter.

On Dec. 4, two photos began circulating on Twitter, appearing to show Ellison ordering a coffee at the Ground Support Cafe in Manhattan.

Adding some weight to the possible sighting, Gopher, the Golden Doodle puppy which is understood to be owned by FTX and Alameda execs also seems to be in the photo next to Ellison.

Ellison’s last speculated location was Hong Kong, which was suggested in the aftermath of the FTX and Alameda implosion. At the time, a source told Cointelegraph on Nov. 12 that she was looking to flee to Dubai.

Twitter user and self-described “citizen journalist” Autism Capital appears to be the first to share the photos, which is understood to have been sent in by an unnamed user.

“A user claims that they spotted Caroline Ellison at Ground Support Coffee on West Broad in SoHo Manhattan at 8:15 AM [UTC]. This would mean she is not in Hong Kong and is in NY not in custody,” the wrote.

In response, a man going by Daniel Mentado (@dmentado) claiming to work at the cafe “confirmed” that it was Ellison, and that one of his staff members served her.

i called the shop and spoke to danny and sent him the links. can confirm he is at the shop.

Some members of the community are surprised that Ellison is on U.S. soil given the possible legal ramifications, while others have speculated that Ellison could be looking to cut a deal with authorities.

The coffee shop in question is only a short walk away from the U.S. Attorney’s Office and the New York FBI office, some have pointed out.

Caroline (Alameda CEO) is reportedly in NYC right now. She was in Hong Kong when this began.

The only reason to come back and risk arrest, she already has an immunity deal to testify against SBF.

They give the best deal to the first one who spills the beans. Just my opinion pic.twitter.com/kYQOquSssH

It is worth stressing however that 100% concrete proof that this Ellison in the photo is yet to surface. Some crypto community members have even attempted to find answers in person, without any success.

Meanwhile, FTX founder Sam Bankman-Fried has been on a media tour painting his side of events by denying any intentional foul play and laying the blame on Alameda’s leadership.

Notably, Bankman-Fried tweeted a few hours after the supposed Ellison sighting that he plans to testify at a hearing held by the House Committee on Financial Services at some stage, but not until he has “finished learning and reviewing what happened.”

Rep. Waters, and the House Committee on Financial Services:

Once I have finished learning and reviewing what happened, I would feel like it was my duty to appear before the committee and explain.

I’m not sure that will happen by the 13th. But when it does, I will testify. https://t.co/c0P8yKlyQt 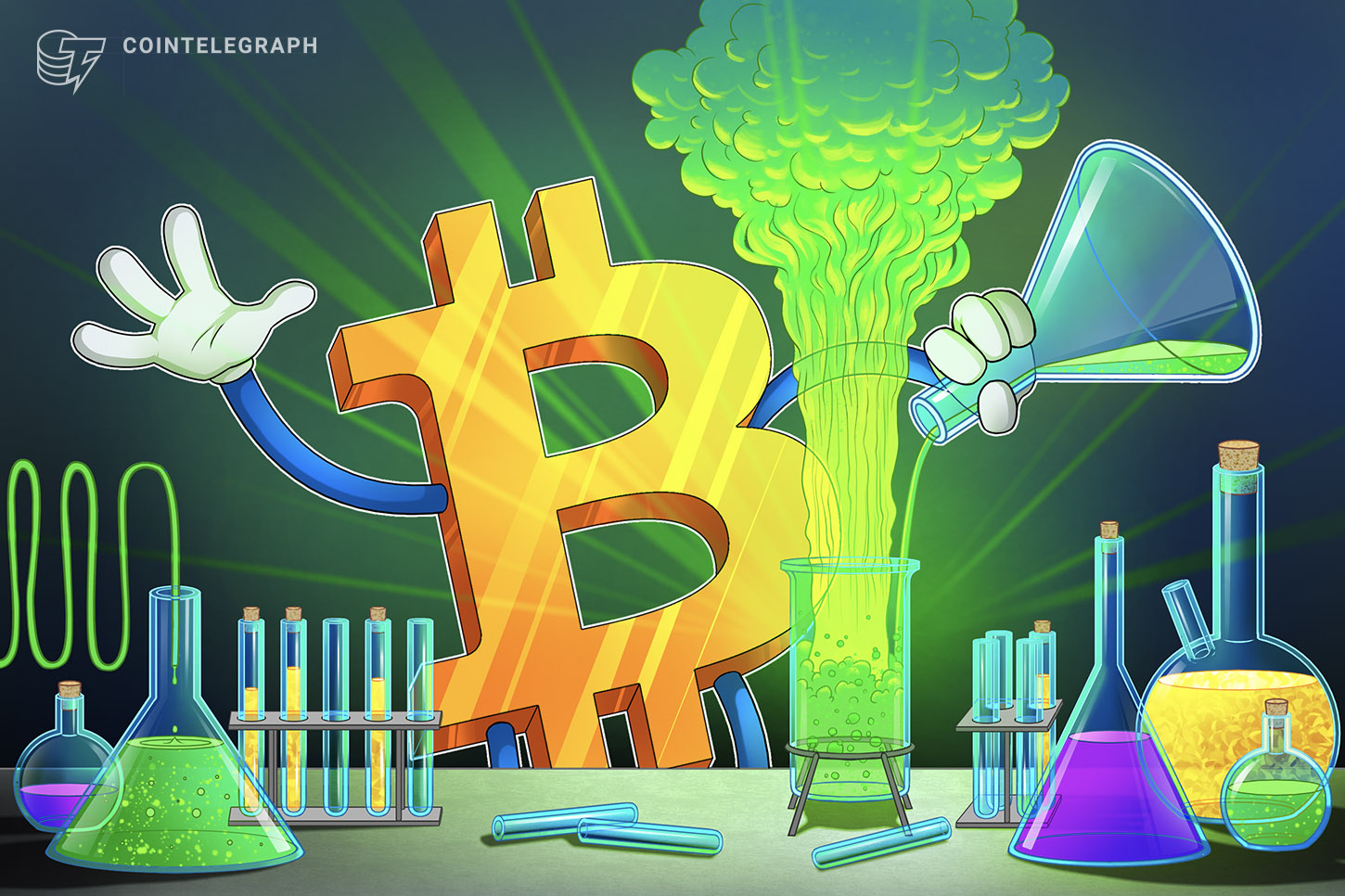 # Bitcoin price blasts by $17.5K, but not all agree rally is sustainable # Bitcoin cycle is far from over and miners are in it for the long haul: Fidelity report 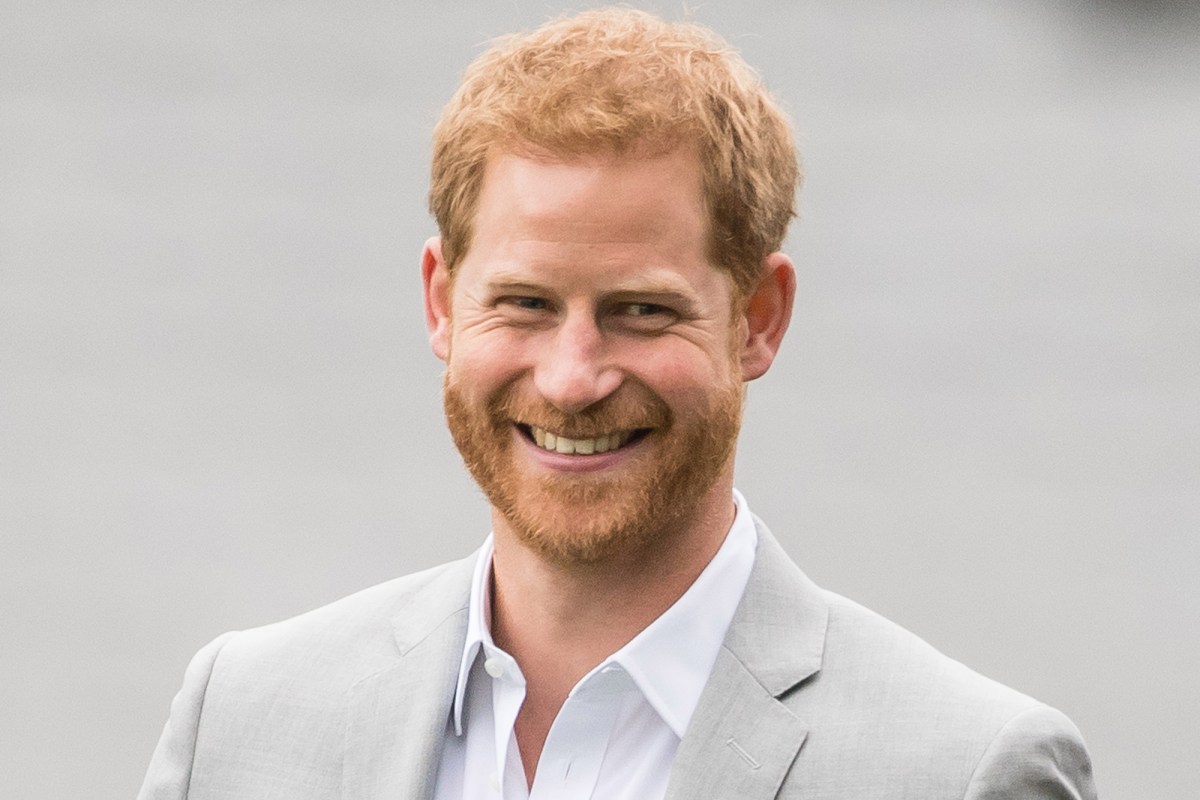