Airlines face a long, hard winter after a much hoped for rebound from the coronavirus crisis failed to materialise, prompting savage cost cutting programmes and fresh calls for government support.

“We are in a race against time. The key thing is to have the cash… we need to move quickly, very quickly,” said Stephane Albernhe, managing partner at Archery Strategy Consulting.

Airline revenues plunged 80 percent in the first six months of the year, according to industry body IATA, but they still had fixed costs to cover—crew, maintenance, fuel, airport levies and now aircraft storage.

After a slight recovery in July as coronavirus restrictions were eased, traffic fell again in September while bookings for the winter season—which begins October 25—are down 78 percent compared with a year earlier, promising more hardship to come.

One of the biggest disappointments has been the absence of highly lucrative business class travellers who prefer now to rely on tele-conferencing rather than run the risk of catching the virus.

Repeated efforts to reassure passengers that air travel is safe have failed to make much of a difference while government restrictions, including quarantines of up to 14 days for returning passengers, have only added to the pressures on the battered airline companies.

The industry as a whole is hoping that the introduction of airport testing systems will restore passenger confidence and reduce if not completely remove the need for damaging quarantine regimes.

There are already trial systems in place in several major airports around the world and on Friday France announced it would introduce quick, antigen-based testing by the end of the month.

“We are going to launch these tests at the airports, especially for departures to the United States or Italy and for arrivals from countries on the red list (of high rates of infection),” French Transport Minister Jean-Baptiste Djebbari said on CNews TV channel.

“That way we will not have any more people arriving on French territory without having been tested,” he added.

Hong Kong and Singapore meanwhile have announced they plan a “travel bubble” to allow unrestricted flights.

Tests may help but given the damage already done and the likelihood of more to come, IATA continues to press the alarm bell, seeking more government help to keep the airlines afloat until there is at least some return to normality.

Up to now, IATA estimates governments have provided $160 billion dollars in aid, loans and tax breaks so that airlines can cover current costs.

But after a disastrous summer, usually the busiest part of the year when they build up their cash reserves, airlines are not going to be able to do that during the winter, IATA head Alexandre de Juniac has warned repeatedly.

Earlier this month, United Airlines laid off 13,000 staff temporarily as it waits on the politicians in Washington to thrash out a fresh coronavirus aid package.

Low-cost pioneer Ryanair, which prides itself on not seeking state aid, announced Thursday it was cutting by a third its already reduced winter schedule.

Other airlines are thinking up completely new angles to drum up business, with companies in Asia offering “flights to nowhere”—short, circular trips for those desperate to get back into the air again and ready to pay for the privilege.

Singapore Airlines even opened up one of its giant A380 aircraft as a restaurant while some started selling their in-flight food to nostalgic, would-be but grounded passengers.

It has been an “extraordinary” success, Singapore Airlines says.

Airlines down on knees pleading for help from passengers 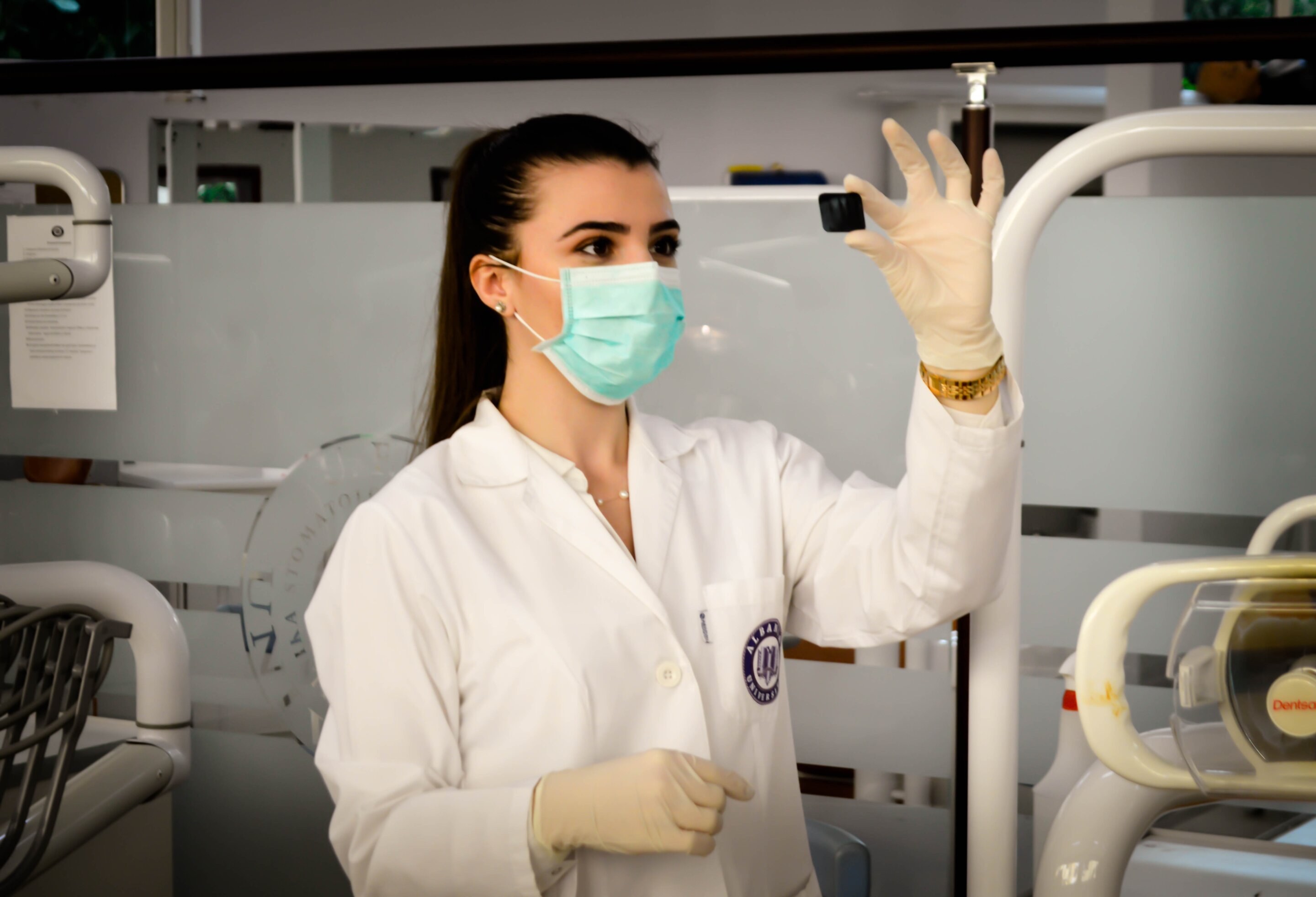 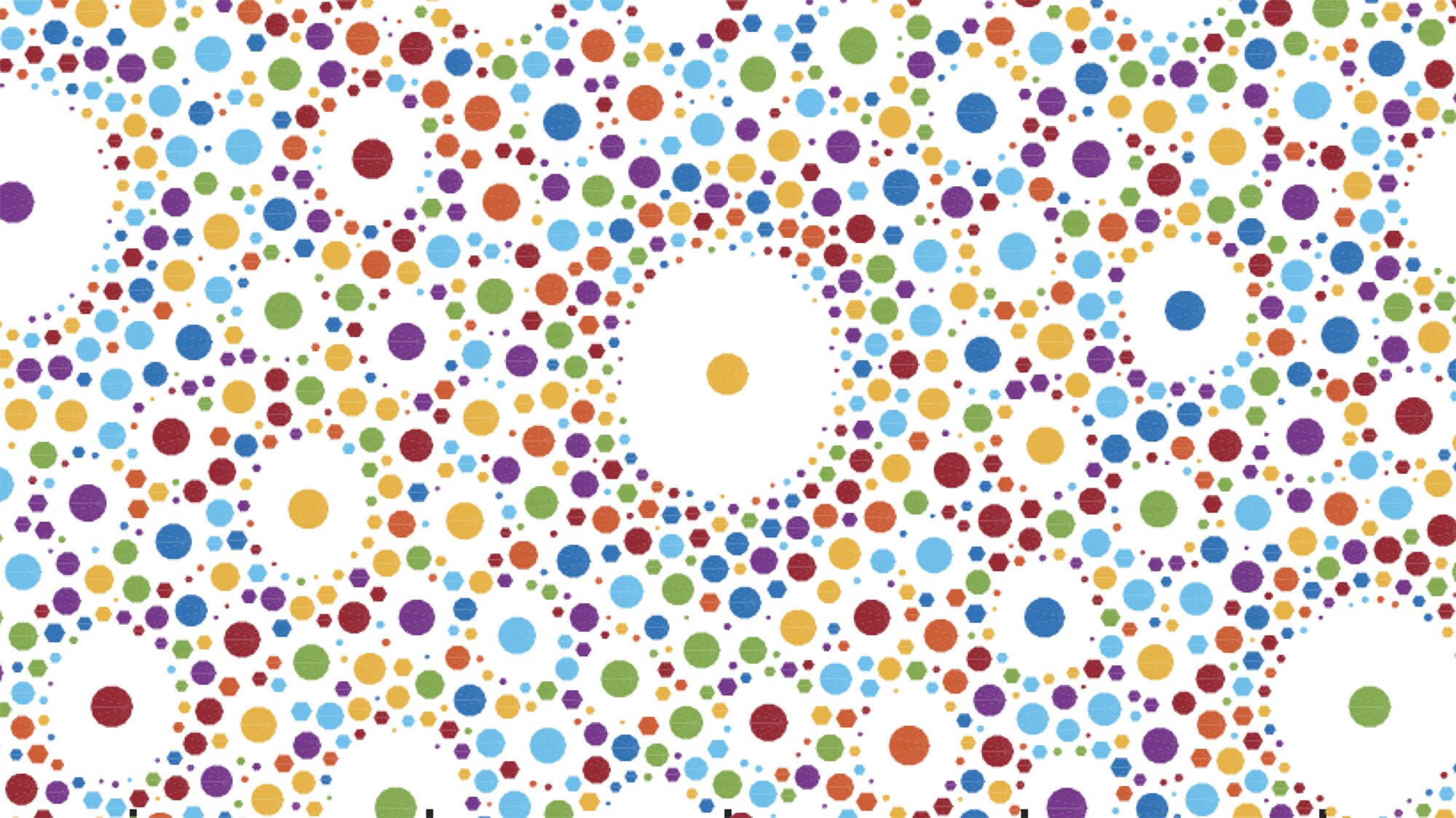 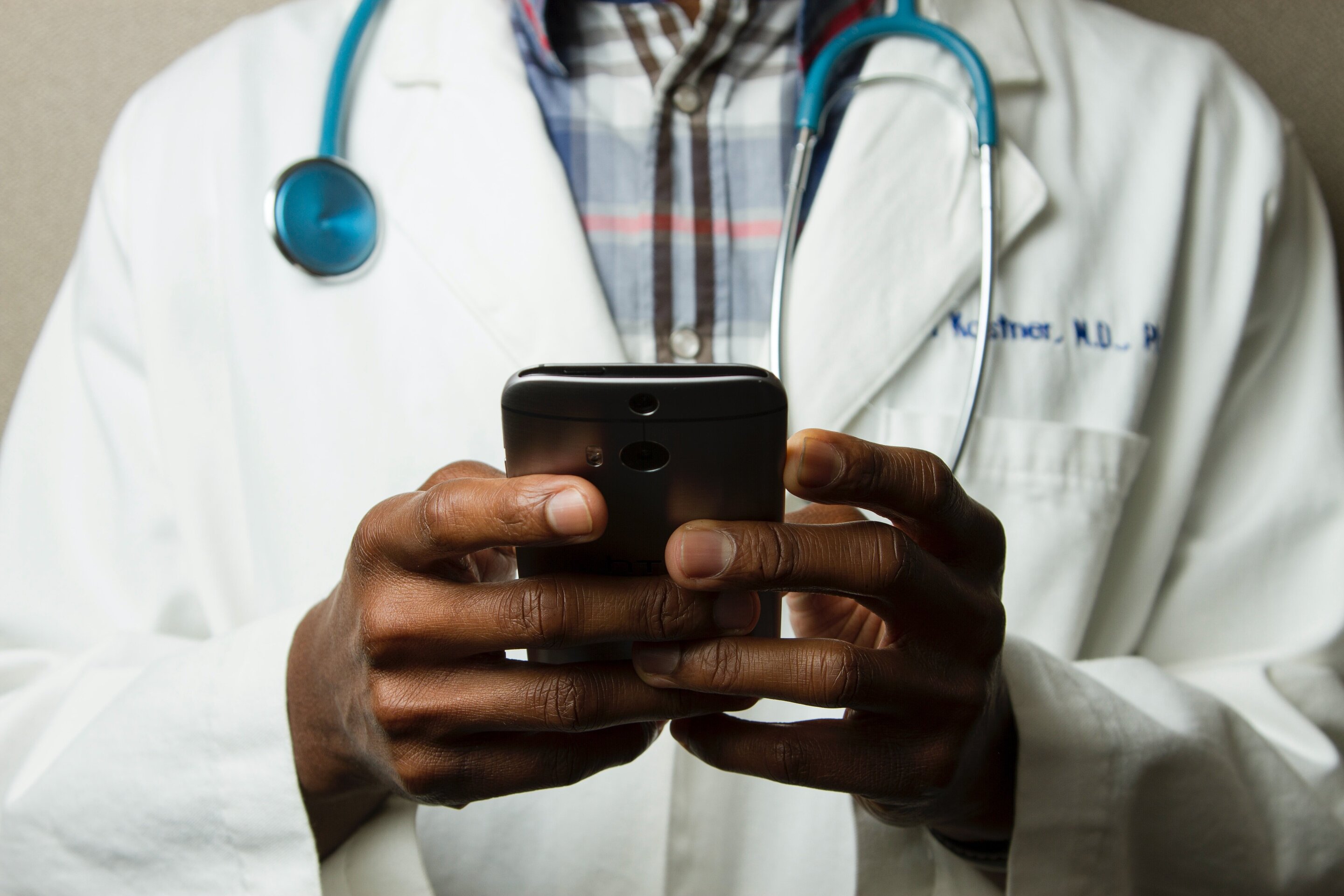 #Doctors tell how to make the most of your telehealth visits

#Xiaomi device will charge devices from across a room