“#A Surprisingly Fun Blast From the Past – /Film”

There’s a brand of cheesy, cornball, slightly trashy sci-fi blockbuster from the ’90s that died with the Clinton years as movies gave way to Bush-era cynicism (and Michael Bay-driven cacophony). You know the type: Independence Day and Volcano, movies that revolved around a misfit band of heroes and which naively believed a divided world could be united by a really good speech from Bill Pullman. Maybe they’re not high art, but they’re high emotion and high stakes — and that’s good enough for a fun time at the movies.

The Tomorrow War, a surprisingly fun, disgustingly earnest sci-fi flick directed by Chris McKay (The LEGO Batman Movie) in his live-action feature debut, revives that brand of blockbuster. Which might be fitting, since it’s a movie about time travel and turning to the past to help the future.

Chris Pratt stars in The Tomorrow War as Dan Forester, a down-on-his-luck former soldier and current high school biology teacher who nevertheless is supported unconditionally by his very loving family: his hospital worker wife Emmy (Betty Gilpin, still managing to charm in the worried wife role) and his adoring 9-year-old daughter Muri (Ryan Kiera Armstrong) who happily rattles off pieces of scientific trivia in a sort of secret language exclusive to her and her dad. It’s an ordinary, if slightly unsatisfying, life. But their ordinary lives are shattered when a national soccer game is interrupted by the arrival of soldiers from another time — specifically, 30 years in the future.

The army of future soldiers have a message from 2051, and a call for help: 30 years in the future, they’re fighting a war against a horde of alien invaders, and they’re losing. They’ve managed to create a “time raft” between this time and 2051, with the intent of recruiting soldiers from the past to help fight this future war. The countries around the world immediately fly to action, sending their most highly trained soldiers to the future, but as fewer and fewer start to return, that unified hope starts to dwindle. A handy news montage dumps the exposition of what (predictably) happens next: chaos, fear, riots, the hopeless despair of knowing that the end of humanity is just around the corner.

As the number of professional soldiers starts to dwindle, the future army turns to civilians. Which brings us to Dan, still dutifully teaching his class of increasingly despondent high school students, who know that it’s their generation who will have to suffer this horrible, unavoidable fate. When Dan is suddenly pulled into the draft, Emmy and Muri are devastated, but Dan nervously steps up to the plate for the chance to save his daughter’s future.

From the outset, The Tomorrow War seemed like it could be another generic bleak sci-fi action movie that favors grim violence over anything deeper, and the film’s intense video game-like opening sequence seems to confirm that — as Chris Pratt and dozens of screaming people fall from hundreds of feet in the sky into a burning city, breaking their bodies on the buckled concrete. But slowly, The Tomorrow War unveils itself to be something much more – dare I say — fun. The Tomorrow War feels like a sci-fi popcorn flick plucked out of 1998, complete with an everyman protagonist, a band of misfits who either serve to pop out a funny one-liner or reveal an unexpected world-saving skill at the eleventh hour, and a sentimental overture about the world uniting for a common cause, or something. It’s unbearably cheesy, but hey, it kind of works.

Pratt is not one of my favorite current “movie stars” — ever since he became an unexpected heartthrob after Guardians of the Galaxy, he’s posed his way through most of his action tentpoles, losing the casual charm that he wielded during his TV stardom days on Parks and Recreation. But Pratt lets go of his ego in The Tomorrow War to play the closest thing to an everyman since Andy Dwyer. He’s a scientist, he wears sweater vests (even if they barely cover his chiseled torso), he’s stuck in a job that he hates, and is blocked from becoming the career scientist that he aspires to be. But in getting sent to this hopeless future war, he gets the chance to live up to the potential he thought he lost, and maybe become something more than his deadbeat veteran father (a surprise J.K. Simmons, ripped and radiating cool) who abandoned him as a kid.
Despite the premise, The Tomorrow War isn’t all that time-twisty; characters mention things like paradoxes and “temporal jumps,” but it’s not the focus. What is the focus is the family drama — which is the center of every great cheesy sci-fi blockbuster, really. Dan has his daddy issues and is horrified to learn that he could repeat the sins of his father when he meets his daughter Muri (a steely Yvonne Strahovski, gamely shouldering a lot of the movie’s emotional baggage) in the future, now a colonel of the future army and a scientist researching how to create a toxin that can destroy the aliens. There’s also the obvious climate change allegory that’s also worked in here (and later on, somewhat clumsily turned from subtext to text) that strengthens The Tomorrow War‘s themes of building a better place for your children. The messaging is hamfisted and the follow-through is weak, but the movie is annoyingly earnest about it.

The action sequences are thrilling and packs some genuine scares — the design of the aliens with their Eldritch tentacles and layers of jagged teeth and claws is quite impressive — with McKay showing that he has an eye for staging spectacle without overcrowding the screen with stuff (a talent, I think, that comes with coming from the animation world). They’re punctuated too, by the occasional comedy beat mostly delivered by Sam Richardson‘s (Veep) Charlie, an anxious tech researcher pulled in for the draft alongside Dan, allowing the movie a little bit of levity amidst all the doom-and-gloom.

The Tomorrow War is not by any means great sci-fi, nor is it even significantly good sci-fi. The film is half an hour too long and starts to feel like a slog by the end of the first hour. The sentimentality threatens to veer into melodrama at points, which Pratt struggles to handle. But The Tomorrow War has got a trashy popcorn vibe to it that it wholeheartedly embraces, and a cornball machismo that you can’t help but get taken in by, even if just for a second. And honestly, who can be mad at a movie that features a surprise J.K. Simmons?

#The Best Horror Movies on Streaming in July 2021

#‘Antebellum’ Clip: “Things Are Not Always What They Appear to Be” 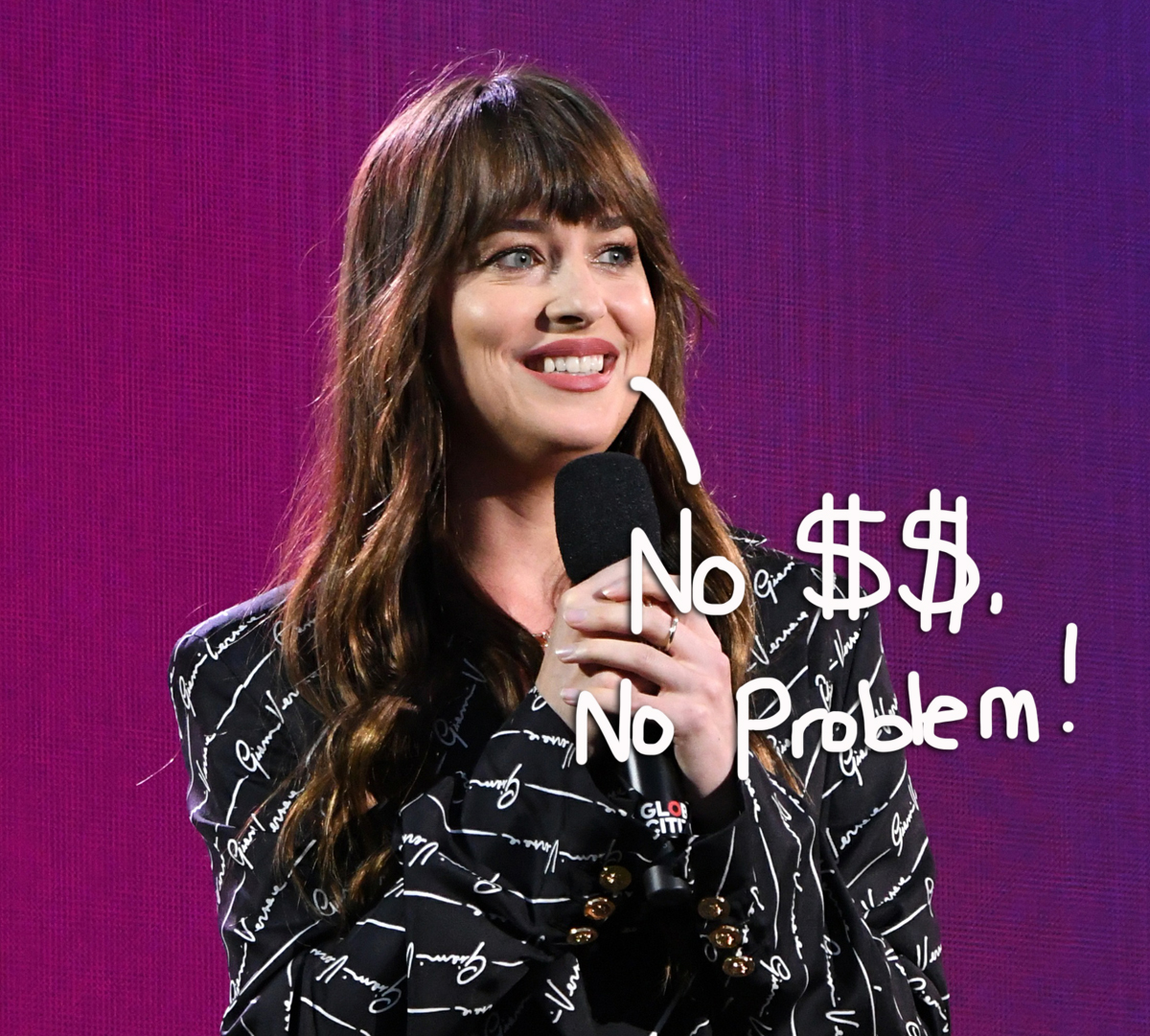 #Dakota Johnson Had The Most PERFECT Reaction To Being Kicked Off Her Parents’ ‘Payroll’ As A Teen!