“#A Nickelodeon Classic Returns as Our Pick of the Week”

Streaming might be the future, but physical media is still the present. It’s also awesome, depending on the title, the label, and the release, so each week we take a look at the new Blu-rays and DVDs making their way into the world. Welcome to this week in Home Video for August 18th, 2020 where our pick of the week asks, Are You Afraid of the Dark?

This week’s home video selection also includes John Travolta as an angel, Scott Bakula busting heads as a cop in New Orleans, a new documentary about so-called “cursed” movies, and more. Check out our picks below!

Pick of the Week Are You Afraid of the Dark?

What is it? The 90s favorite returns!

Why see it? 90s kids don’t have much to remember with fondness, but the horror-loving literary fans among them at least have Nickelodeon’s Are You Afraid of the Dark? The show was an anthology of sorts featuring friends who gather to share scary stories that sometimes bleed over into the real world, and last year saw an update in the form of a three-part limited series. The tale involves a creepy carnival and a murderous man in a top hat, and in addition to some PG-rated terrors it also delivers with a story about friendship and the importance of story-telling. That’s a good thing that not enough media for young people works to endorse. Add in some nice thrills, solid acting from the young ones, and a script that’s smart without being precocious and you have the making of something pre-teens may want to sink their teeth into. What is it? A small town holds big secrets.

Why see it? This is one of those unassuming series that many people have heard of despite never watching, but it’s actually something of a delight once you give it a go. It’s like a friendlier Twin Peaks — everyone here has secrets of some kind, but there’s fun to be had in discovering them. The show drops a new guy into the mix representing the audience, and it’s his journey through the madness, high tech shenanigans, and mysteries that we’re a part of. The complete set features all 77 episodes, and if you’re looking for something light and fun to binge Eureka is a worthwhile contender.

What is it? Friends are terrorized by amphibious people in the barge!

Why see it? Give this creature feature credit for not wasting any time in displaying its titular monsters as the opening scene shows them ripping and tearing their way through some unfortunate travelers. The beasts are cool-looking and deliver an unsettling vibe as they move in to devour and kill their prey. The problem is the human characters are far less interesting and far more annoying. You won’t care about any of them beyond hoping they die soon, and happily the film complies.

What is it? The premiere and finale of Ruby Rose as Batwoman.

Why see it? DC continues to rule the television roost, and their newest entry delivers plenty of the same thrills and style glimpsed in shows like Gotham, The Flash, and others. Ruby Rose does good work in the title role and is equally compelling both in and out of her superhero costume, but sadly she’s left the show meaning season two will need to replace her somehow. Taken as a stand-alone season, these twenty episodes deliver the goods for fans of DC TV with fun characters, stylish set-pieces, and plenty of references to the DC universe.

What is it? A housekeeper turns a dwelling into a home.

Why see it? This late 80s drama is pure schmaltz, but there’s a place for that in cinema. Whoopi Goldberg delivers an engaging, if slightly over the top, performance as the housekeeper whose presence helps a young boy in need of stability and love. That boy is Neil Patrick Harris, so Doogie Howser fans unite. The drama is fairly straightforward, meaning there are no surprises anywhere here, but its blend of character and emotion should suffice.

What is it? Film sets aren’t always peaceful and safe.

Why see it? Shudder’s new documentary series explores five film that have long been labeled as troubled productions — it’s not an issue of clashing egos, it’s a problem with death, accidents, and misfortune. The series covers Poltergeist, The Omen, The Exorcist, The Crow, and Twilight Zone: The Movie, and while the observations are hit and miss there’s enough here of interest for film fans.

What is it? Dogs go wild, but in a good way.

Why see it? It might seem like it sometimes, but the U.S. doesn’t have a monopoly on animated kids fare. This South Korean effort shows there’s just as much interest internationally for uninspired and familiar tales of bravery. That said, the animation style is suitably different from most American films, and even as the story hits expected beats there is still entertainment to be had. The dogs fit a myriad of personalities, and the animation brings each to life with enough spark to keep the young ones engaged.

What is it? A pair of opera singers find love and adventure.

Why see it? This Chinese production explores the beginning of the famed Peking Opera through characters big and small. There’s more power in the larger picture, though, as the more intimate dealings of the two young lovers doesn’t quite captivate. The visuals do, however, as the opera and the period come to life through impressive production design and talented performers. Treat it more as a history lesson than a drama, and the film works well.

I Am Vengeance: Retaliation

What is it? A chance at redemption explodes into violence.

Why see it? Stu Bennett fans and the handful of you who like Vinnie Jones should enjoy this action romp that pits the former against the latter with lots of dead henchmen in between. Bennett makes for a believable action hero even if he isn’t immensely charismatic, and his action beats benefit from that. The film’s budget doesn’t allow for big set-pieces, but if you don’t mind CG muzzle flashes the numerous gun fights should satisfy.

What is it? An angel causes all kinds of havoc.

Why see it? Remember when John Travolta was a movie star? This mid 90s film does, and the result is a fun little dramedy about expectations, realities, and the wonder of it all. Travolta is having a blast here, and the likes of William Hurt and Andie MacDowell are left to play it straight as they deal with their discovery. There’s heart and laughs alongside a moral lesson for it all, and along with a hefty dose of charisma the film ends up being a solid watch.

What is it? Scott Bakula plays a character named Dwayne Cassius Pride.

Why see it? Look, maybe I’m just a Scott Bakula apologist, but I dig pretty much everything the guy touches. His turn here at the head of an NCIS spin-off continues that trend. The stories, much like with its two older sibling shows, are the expected CBS narratives — good guys, bad guys, heroes bonding, etc — meaning there are rarely bumps or surprises along the way, but fans of procedurals can do far worse elsewhere. Come for the cops and robbers, stay for the Bakula.

What is it? A group of friendly investigators battle mysteries and monsters.

Why see it? The popular Ultra Q series gets a follow-up here that’s related more by ideas and themes than by specific characters. The setup is basically the same, though, as the friends work together to stop creatures and solve mysteries with a supernatural bent. Some of the tales take an ecological bent, and while it never overcomes the narrative it’s nice to see those types of concerns raised in an otherwise straight genre affair. The biggest appeal for some will be the interesting creature designs and production style that work to create a world that feels almost unique to the series.

What is it? A boy suspects his neighbor might be a monster.

Why see it? Horror riffs on Alfred Hitchcock’s Rear Window are nothing new — hello Fright Night — but even if the basic premise is familiar this entertaining chiller finds new points of interest. The monster here is an ancient witch, and in addition to some sultry shenanigans her point of entry in and out of people offers up some gruesome practical effect opportunities. Not every beat works, but the script has fun with some of the premises and stays light enough throughout to offer up some casual entertainment.

Watch ‘Skin: A History of Nudity in the Movies’ Review: A Comprehensive Documentary Lays the Cinema Bare 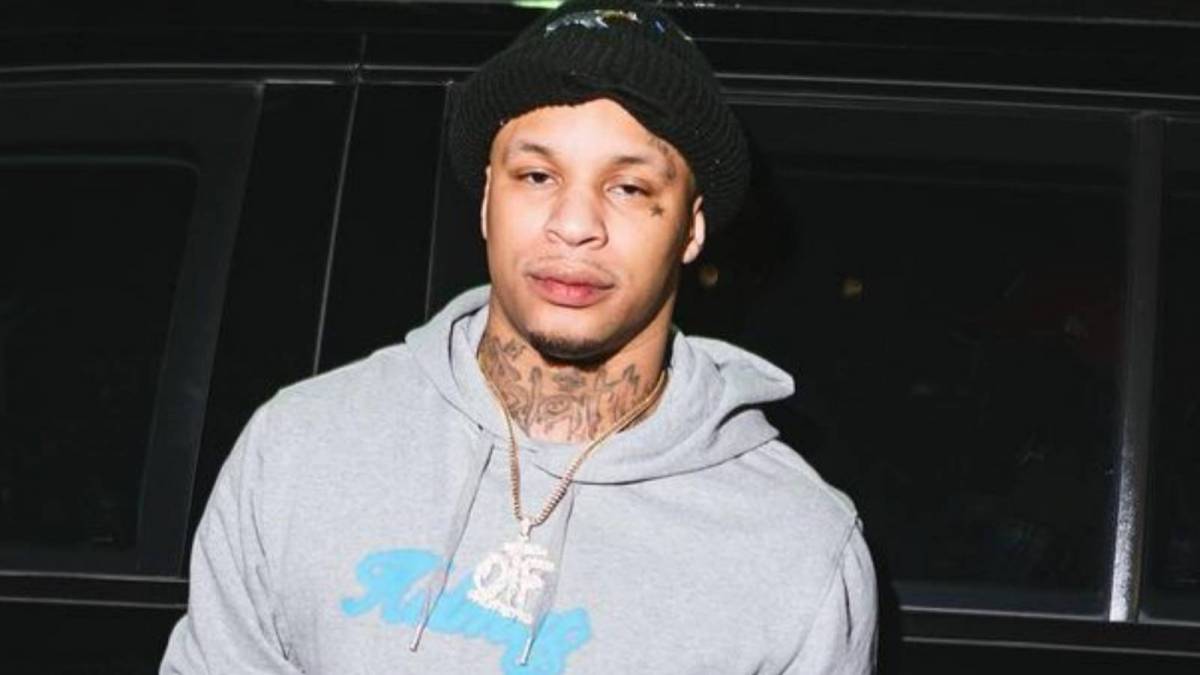