There are few things more interesting that watching child abuse, right? Regardless, it is a treat to watch Piccolo literally yeet a preschooler at the side of a mountain in order to try to get him to show him his war face. What is most interesting is that later when Gohan trains in a more nice manner with his father, he gets mad that his dad isn’t going as hard.

Before everyone had magical Stands, Jojo was about fighting with Hamon. However, while the training in Part One was rather straightforward, Joseph went through something a little more interesting to watch. Climbing a pillar with Hamon seems easy enough even with a breath-restricting mask on, until oil comes into play.

Kenichi is essentially all training. If you like training arcs, then it is a series for you. He fight, he probably loses, he trains like the dickens, and then he wins. Rinse and repeat as needed. It shows off a a lot of martial arts, but also a lot of torture techniques, like sitting in a horse stance over a fire with weights held in your outstretched arms and blades on the underside in case you decide to lower your arms. Fun and functional!

Perhaps this training arc is interesting because it is a training arc in a cooking anime. However, it establishes several new relationships in the show including establishing a rivalry between Souma and Takumi Aldini, helping Megumi on her path to self-confidence, and showing off Dojima Gin’s rock hard bath body. It was an intense arc full of high-ish stakes and character growth.

Use Your Quirks Until They Hurt in My Hero Academia

The nice thing about My Hero Academia is there are moments of training, yes, but no one lengthy arc about it. One of the most interesting moments of training comes at a training camp that ultimately ends up about…Other things. However, before those other things start, you see their idea of training. It is basically pushing your quirk to the very limit. As every quirk comes with some specific downside, you basically just push it so you can better handle your quirk and negate the downside as much as possible. It looks pretty intense for some.

Greed Island remains one of the least favorite arcs among HxH fans. The problem, I believe, is that it is a training arc, for one, and because it is sadly sandwiched in between two very good arcs. This doesn’t make it look great. However, it introduces Bisky, a mentor and trainer for Gon and Killua. The dynamic between the three as you watch them interact and do amazing things with Nen is easily the highlight.

The entire anime is one big training arc to kill their teacher. However, unlike series like Kenichi, the formula is less predictable and filled with character back story and emotion. What makes the series interesting is ultimately the plots that the children come up with in order to assassinate their teacher. Some can be quite intense and occasionally seems like they might work.

While Naruto had the typical shounen problems by the end of Shippuden where everyone was pulling powers out of their ass, the series did occasionally give training its fair shake. One of the more interesting pieces of training comes when Naruto is learning to control his element and receives his sage training. They go into an interesting amount of detail about how it all works.

Do you have any more good training arcs that you think merit a mention? Let fans know in the comments section below. 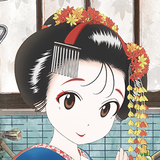 #Grab the Tea, Kiyo in Kyoto: From the Maiko House TV Anime Launches Today on Crunchyroll 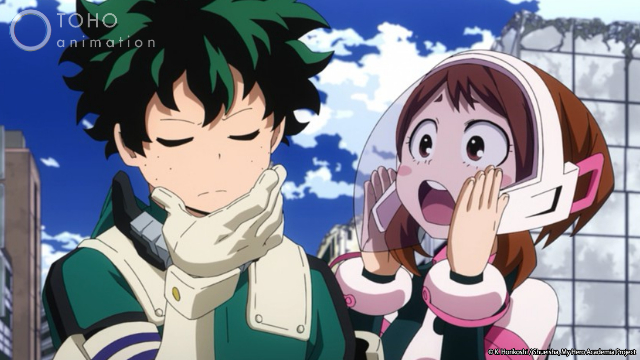 #My Hero Academia Dominates the U.S. Graphic Novel Charts for 2020 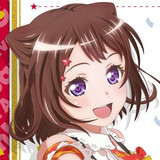 #Take a Look Back at BanG Dream!’s Six-year History in Special PV 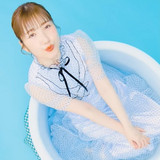