Marcus Ingram/Getty Images for E11EVEN Miami
50 Cent is set to star in upcoming heist thriller Free Agents, which he’s also on board to executive produce.

According to The Hollywood Reporter, the movie is described as a “high-concept sports action heist thriller” that “tells of a group of professional football players who come together to steal from the team owners who are exploiting them.”

The story follows a journeyman player who is lured into a crime ring just as he finds some success on the field. The consequences threaten his dream, family and safety, with 50 Cent’s character at the heart of it. He plays the role of veteran linebacker and ringleader who brings his younger teammates into the scheme to get back at the league owners.

Deon Taylor will direct the film for Lionsgate after most recently helming 2020’s Fatale starring Michael Ealy and Hilary Swank.

“50 has been legendary in all ways I have been extremely impressed by his amazing energy on screen and his ability to light up every scene he is in,” Taylor said in a statement. “I truly believe this extremely complex role will truly allow the world to understand just how unbelievably talented 50 is as an artist.”

Lionsgate president of motion picture production, Erin Westerman, added, “50 is part of the Lionsgate family and time and again has proven to be a compelling presence as an actor.”

The casting makes perfect sense considering Lionsgate owns Starz, the cable network behind 50’s Power franchise and upcoming Black Mafia Family series. During a recent interview with HipHopDX, 50 Cent revealed a number of notable artists have auditioned for his shows, including Quavo, Casanova and Pardison Fontaine.

# One week of COIN: How is Coinbase’s Nasdaq listing shaping up so far

# Ethereum breaks out vs. Bitcoin: Why one trader says ETH/BTC looks 'absolutely insane'

#Roush Review: ‘Hanna’ Is Back on the Run With ‘Alias’ in Its DNA

#‘An American Pickle’ Review: A Clumsy But Sweet Story About Family, Friendship, and Pickles 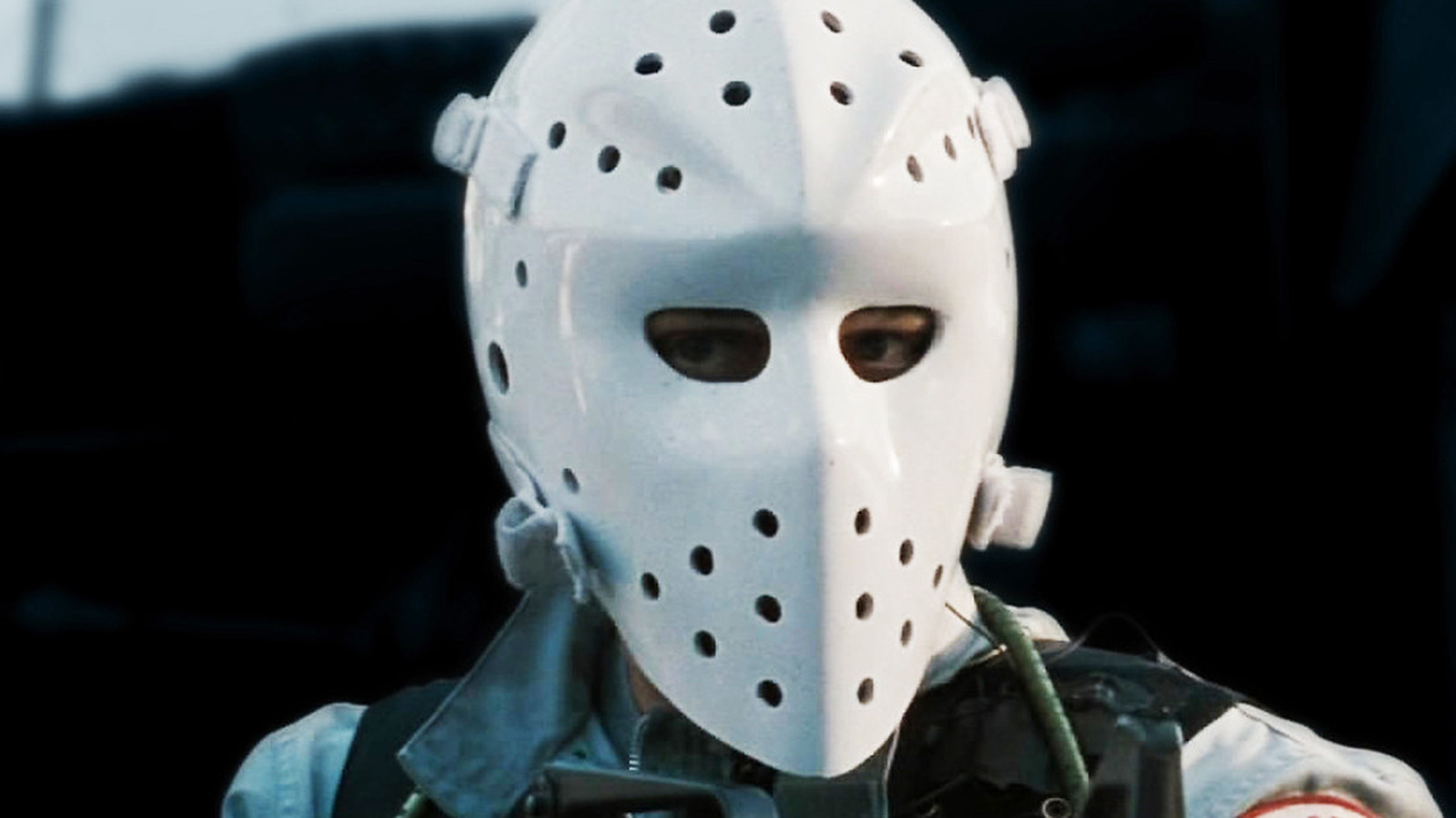 #The 20 Best Heist Movies Of All Time