“40% of Chinese Cinemas May Close Permanently Due to the Coronavirus”

The movie theater industry has been hit hard by the coronavirus pandemic, and many theaters are continuing to sustain significant body blows due to their doors being closed. In China, a new report says that as many as 40% of Chinese cinemas could be forced to permanently shut down due to the coronavirus, providing an awful preview of what may be in store for American cinemas as well.

According to Variety, the China Film Association published a survey suggesting that “40% of cinemas could permanently shut down as a result of the prolonged closure” the pandemic has necessitated.

That would be a huge loss of both businesses and potential jobs, and with many American theaters on pause for the past few months because of the pandemic, it’s a horrifying look at what could easily happen stateside. Industry veterans have been sounding alarm bells about the viability of movie theaters since this whole thing began, and while a recent report claimed AMC Theatres might stave off bankruptcy, it’s depressingly easy to see how many independent theaters might not have enough money to stay alive – despite grassroots fundraising accounts that are trying to keep them afloat. Right now, many theaters are looking to reopen in time for Christopher Nolan’s Tenet, which arrives on July 17, 2020. But if big markets like New York City and Los Angeles don’t open their theater doors in time, it remains unclear if studios will go forward with the release or if they’ll opt to delay it. Frankly, the situation seems dire: health concerns are in one hand are health concerns, and the continued existence of movie theaters as we know them is in the other.

But no matter how you shake it, China losing 40% of its theaters seems like it might have a significant impact on Hollywood. The past twenty years have seen blockbusters cater to China in major ways as the Chinese box office has established itself as one of the top markets in the world. Could a decimation of this size radically shift the types of movies being made? Or might U.S. theaters suffer an equal loss and even everything out, essentially keeping the industry at a status quo? 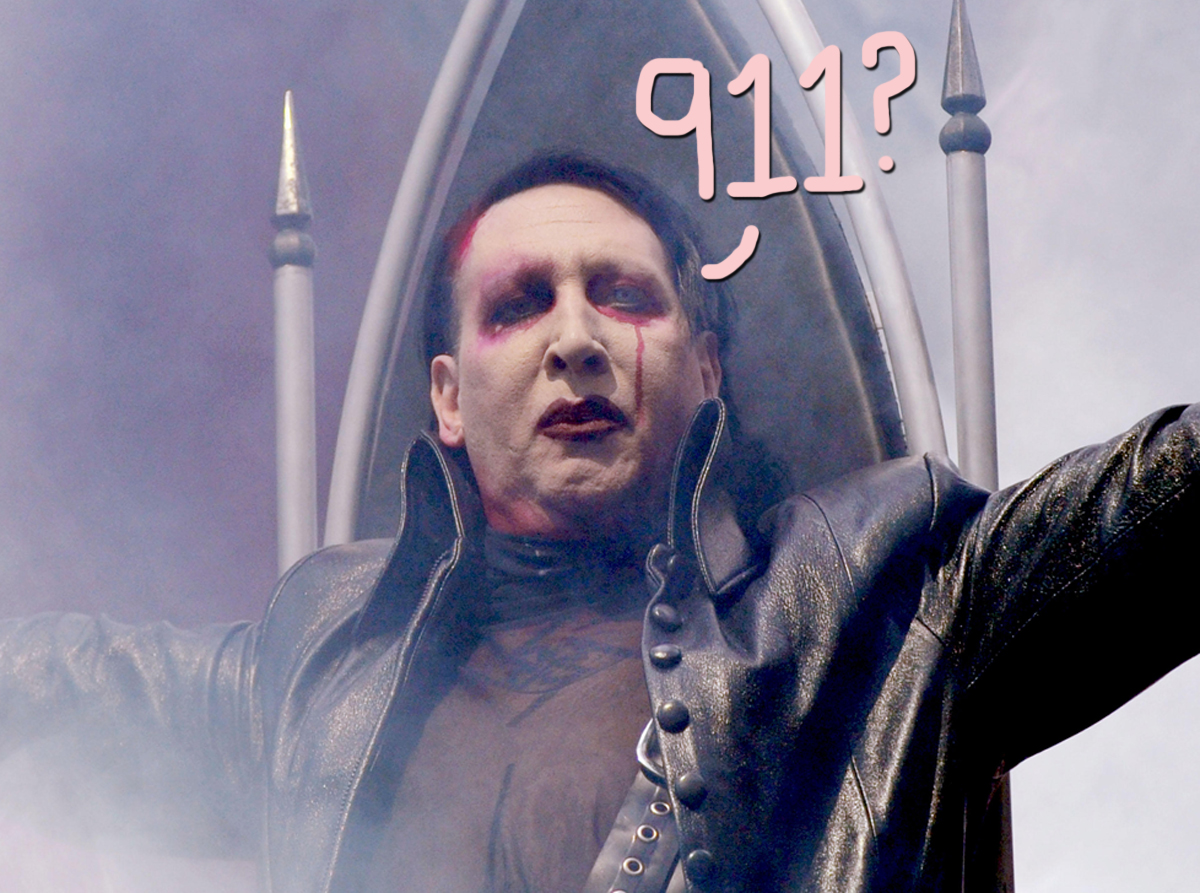 #The Simps’ “Tesla” video is a joy ride to the past 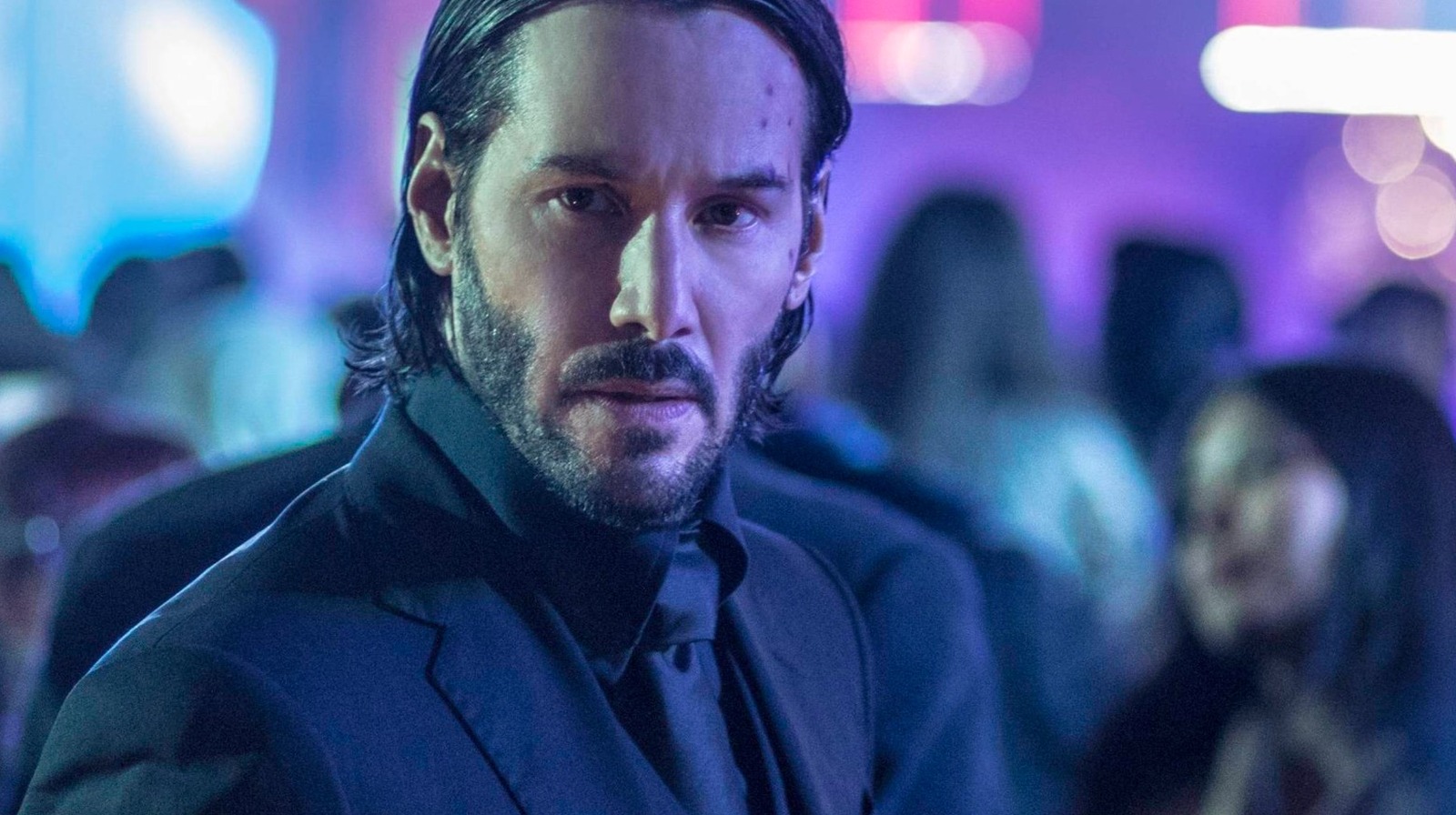 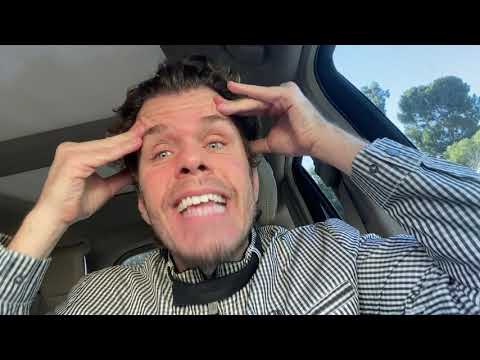 #Is She Gonna Get Kicked Out Of School? I’m Afraid My 3 Y.O. Might! | Perez Hilton