“#365 DNI on Netflix has everyone asking questions: Were those steamy scenes real? ”

The raunchy movie follows Massimo Torricelli, a mafia boss who abducts Laura, a sales director. Massimo tells Laura she has 365 days to fall in love with him.

You read that right, that’s the synopsis and story. Sure, there are surrounding factors, an enemy, some mystery, but it’s otherwise empty. It’s safe to say that the main focus and goal of the movie is to be raunchy and the dethrone 50 Shades.

One big question viewers have after (and while) watching 365 DNI is whether or not the sex scenes are real. Many fans are convinced that they are, praising the chemistry between the two leads.

Audiences aren’t complaining, but they are still curious! A fan asked Michele Morrone, who portrays Massimo in the movie about the sex scenes, asking if they were real. Morrone replies that it looks real because they are good actors, but that they are not.

We will trust Morrone is being honest! Either way, those steamy scenes can’t be pulled off between people with no chemistry, so they did an amazing job.

Have you watched 365 DNI on Netflix? If not, do you plan to?

#Coronavirus vaccine candidates to begin final round of testing this summer #Watch The Real Housewives of New York City Online: Light As A Feather, Stiff As A Bored 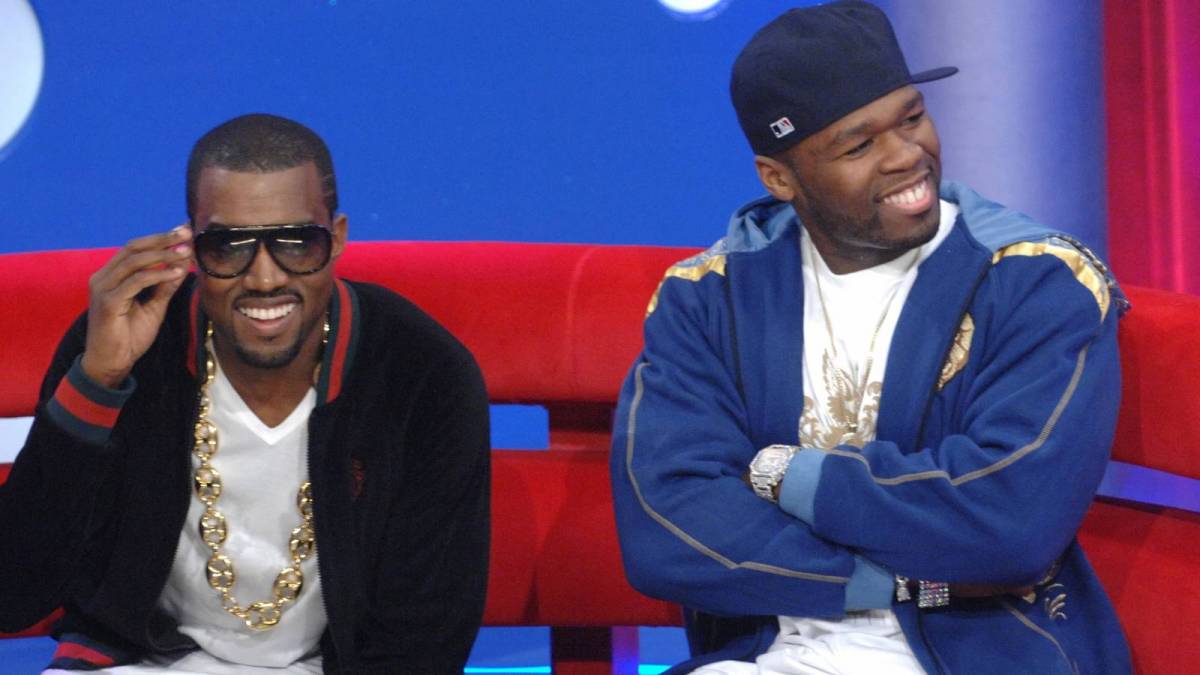 #Natalie Portman Opens Up About ‘Being Sexualized As A Child’ In The Spotlight: ‘It Made Me Afraid’