“20 Years Ago, Attack Of The Clones Set A Low Bar For Star Wars”

The story in “Attack of the Clones” picks up a full decade after the events of “Phantom Menace.” This is such a key decision as it allows for a few things to happen. For one, Anakin is grown up now and Hayden Christensen got to step into the role as an angsty, coming-into-his-own Padawan to Ewan McGregor’s Obi-Wan, his teacher in the ways of the Jedi. It also allowed for the central story to truly kick into high gear as Ani was all grown up now, so when Natalie Portman’s Padme Amidala sees him again after years apart, all bets are off. Let the forbidden love begin!

Aside from the love story, there is also the whole business of the creation of the Clone Army at the center of this, which Obi-Wan investigates. Christopher Lee’s Count Dooku, Yoda’s former apprentice we come to find, is the Sith pulling strings behind the scenes. It also provides an excuse in the movie’s third act to finally see Yoda in action with a lightsaber. Plus, we get to meet Boba Fett’s dad, Jango Fett, whose DNA provided the template for the Republic’s Clone Army. Granted, he gets his head chopped the f*** off by Mace Windu during the movie’s climactic battle, but his DNA is, quite literally, entwined in the franchise in a gigantic way.

One element that we see an awful lot less of is Jar-Jar Binks, with the maligned character getting far less screen time in the sequel. To be clear, this was surely in response to the negative reaction the character was subject to following the release of Episode I, even if Lucas absolutely loves Jar-Jar. At least in some respects, this film is a reaction to its predecessor and the way audiences reacted to it, for better or for worse.

A lot of pieces are moving around the board in the sequel and it makes for a kind of messy film that doesn’t totally come together until the third act. But from a technological standpoint, it is a wildly important film as it was one of the first movies ever to be shot entirely on digital. Lucas has always been about advancing cinema with technology and, in this case, he was very far ahead of the curve. As for the corny dialogue such as “I don’t like sand” or any of the other bits one wants to pick out of this film? Speaking for “The Star Wars Archives,” Lucas made no apologies about his approach:

“Most people don’t understand the style of Star Wars. They don’t get that there’s an underlying motif that is very much like a 1930s Western or Saturday matinee serial. It’s in the more romantic period of making movies and adventure films. And this film is even more of a melodrama than the others.”

Lucas was going to make the movies he wanted to make and, given that “The Phantom Menace” made more than $1 billion at the box office, Fox probably wasn’t going to stop him. Whether or not some intervention would have helped is up for debate but this was Lucas’ show and he was going to run it the way he wanted to run it. Period. #Why Kevin Hart Wants to Remake Planes, Trains and Automobiles with Will Smith 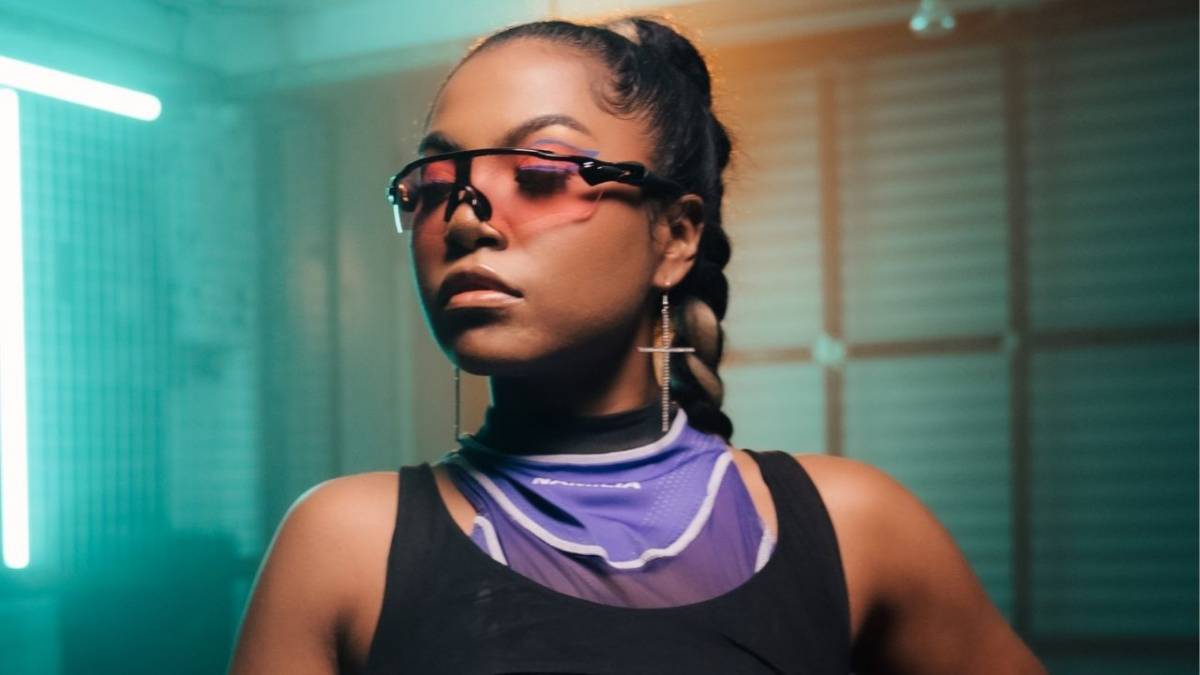