More than a dozen West Point cadets from the class of 2020 who were brought back for graduation where President Trump is expected to give the commencement address have tested positive for the coronavirus, according to reports.

Sources on Capitol Hill told USA Today that the number of infected cadets was 16.

“About 1 ½ percent” of the Class of 2020 who were brought back have tested positive,” a US Army spokesperson told CNN.

None of the infected cadets have displayed any symptoms, the spokesperson said, adding that “no cadet has contracted through person-to-person contact while under the Army’s care” and that those infected were isolated.

The graduating class comprises about 1,000 cadets. Of them, 850 have returned to the campus since spring break in March, USA Today reported.

“The Army and West Point have done meticulous planning to ensure the health and safety of the returning cadets of the U.S. Military Academy’s Class of 2020,” the rep said.

In April, Trump announced he was going to address West Point’s graduating class on June 13 – a decision that was criticized for putting cadets’ health at risk.

West Point said in a statement later that the graduation procession “will look different from recent graduation ceremonies due to current force health protection requirements” related to the pandemic.

Army Lt. Gen. Darryl Williams, the West Point superintendent, declined to specify the number of cadets affected, but told USA Today that screening and safety procedures will permit the ceremony to be held safely.

Sources on Capitol Hill told the paper that of the 16 affected cadets, 14 had tested positive for the antibody that indicates they had contracted the bug, recovered and had developed antibodies.

Also, 71 of the more than 5,000 faculty, staff and civilians at the military academy have tested positive for COVID-19 since March. All but four civilians have recovered, USA Today reported.

“We can’t telecommute to combat,” Army Chief of Staff Gen. James McConville told Pentagon reporters when asked about the decision.

Tags
16 West Point cadets from the class of 2020 who were brought back for graduation where President Trump is expected to give the commencement address have tested positive for the coronavirus. 16 West Point cadets test positive for coronavirus before Trump’s address
Share
Facebook Twitter LinkedIn Tumblr Pinterest Reddit VKontakte Odnoklassniki Pocket Skype WhatsApp Telegram Viber Share via Email Print

Directors Guild Releases a Statement on the Killing of George Floyd 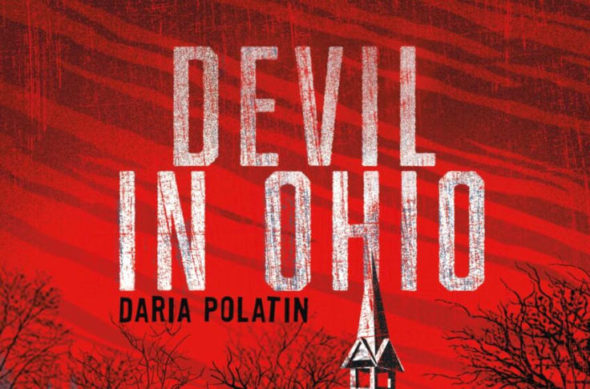 #The heartbreaking events that led to ex-Dodger Andrew Toles’ arrest