“#13 Reasons Why Season 4 review: A happy ending that isn’t deserved”

Spoilers ahead for 13 Reasons Why Season 4

By now, you’ve probably finished binge-watching 13 Reasons Why Season 4 on Netflix, and if you haven’t, then what are you waiting for? The show’s final season comes in hot and never lets up until the final shot of the series finale where Clay and Tony drive off into a quiet future. As I watched the final season, however, I wondered if the Liberty High gang deserved a quiet and happy future.

I’ve made no secret of the fact that I was disappointed by the direction that Brian Yorkey, the series’ creator, decided to take the show in with Season 3. With the series first two seasons, 13 Reasons Why seemed to be a show that preached accountability for how we treat others.

Unfortunately, 13 Reasons Why Season 3 turned that idea on its head by making its main characters accessories to murder and unable to face the consequences of what they’d done.

While I’d hoped that the show would course-correct with the show’s fourth and final season, instead, the show continued to justify their characters’ actions and tried to convince their audience that their characters can and should find a way to move past what they did. Unfortunately, I can’t. Let’s discuss what went down this season.

After framing Monty for Bryce’s murder, Clay began having nightmares, losing sleep, and experiencing hallucinations of both Monty and Bryce. Once Winston, Monty’s star-crossed lover, came to Liberty High in search of the truth, Clay began to spiral. Clay’s anxiety would get so bad that he would begin experiencing dissociative episodes.

As a result, he was responsible for spray-painting “Monty was framed” on the Liberty High administration office doors, sending Winston Bryce’s confession, destroying the school security cameras, and lighting Principal Bolan’s car on fire among other things. It was painful to watch as, throughout most of the season, Clay’s anxiety made him a passenger in his body, but it’s a credit to Dylan Minnette’s performance that we could sympathize with Clay’s struggle.

At the same time, I felt it hard to sympathize with Alex, who came off looking like a teenager just dealing with the stress of the end of high school. Anyhow, through his sessions with Dr. Ellman, Clay realized that while life can present extraordinary challenges, you always have the option to keep moving forward.

He realized that no matter what happens, you should always choose the unpredictability of life over the finality of death because there will always be something worth living for.

It’s a great lesson, one that all of the characters have come to learn by the end of the season, but it’s one that’s hard to take knowing that Clay and his friends have done a horrendous thing.

While the show rightfully admonished Bryce and Monty for their actions, the writers ultimately decided that their core characters should walk free despite their crimes. With the cover-up of Bryce’s murder, the writers decided to take a hard stance that the situation had a moral grey area.

It’s a lesson that every character that pursues the truth this season, even the police, ultimately came to agree with. Unfortunately, they didn’t get me on board. In Season 1, we watched as Hannah Baker told the story of her life and why she chose to end it. Although many may disagree with me, I still believe that Hannah didn’t make those tapes in an attempt to get revenge but to explain why the actions of the few featured on them mattered.

Now, the actions of this same group of kids matter more than ever before. Although Hannah ultimately decided to kill herself, Alex chose to kill Bryce while his friends chose to frame, Monty. As a result, they’ve created yet another snowball effect, leaving the families of Bryce and Monty, respectively, to grapple with the already complicated history their loved ones left behind.

As a result, it was incredibly hard for me to take the show seriously when any of the characters proclaimed that they weren’t going to let their past define their future. Their choices were far too significant to allow them to be swept under the rug just so that the show could have a typical teen drama ending.

13 Reasons Why: Take the good with the bad

Still, there was good to go along with the bad. As I said, Dylan Minnette’s performance as Clay this season blew me away, and many of the performances by the main cast carry the season. I thoroughly enjoyed the addition of Tyler Barnhardt to the main cast as Charlie St. George and believed that Charlie and Alex made a delightful prom court.

While Zach’s storylines have underwhelmed me over the past two seasons, Ross Butler has made the most out of the material that he’s been given. Just as well, Alisha Boe and Devin Druid continue to amaze me in their portrayal of sexual assault survivors looking to use their pain to affect positive change. Christian Navarro never loses his air of confidence as Tony Padilla.

However, by far, the MVP of the season is Brandon Flynn, whose portrayal as Justin Foley this season deserves an Emmy right alongside Dylan Minette. Justin’s always been one of the show’s most complicated characters, starting as one of the series’ antagonists before running away at the end of Season 1 to live on the streets and becoming a heroin addict. He began his redemption arc in Season 2 when Clay convinced him to testify at Hannah’s trial after pulling him off of the streets and bringing him home to forcibly detox him.

Throughout Seasons 3 and 4, Clay and Justin developed a brotherly bond as Clay helped Justin on the road to recovery, although Justin had a few relapses along the way. Justin was doing so well that in Season 4, he was starting to consider that he may have a prosperous future ahead of him.

However, after collapsing at prom, he was placed in the hospital where the Jensens were informed that he had AIDS and was trying to fight off pneumonia and a fungal meningitis brain infection, which he eventually succumbed to.

In a touching moment, following Justin’s death, Clay read the essay that got Justin accepted into college and learned that Justin credited Clay for giving him a second chance at life. As Clay broke down and addressed Justin, now a figment of his imagination, Justin told him that he’d survive, a lesson that Clay can now allow himself to believe.

At the end of the day, 13 Reasons Why is about finding a way to survive in an unjust world and understanding that we must work to impact the world and the people in it in a positive way. While that message has become muddled over the past two seasons, I still believe that the show was a force for positive change in the world, and I’m proud of the conversations it has inspired.

What did you think of 13 Reasons Why Season 4? Do you think the characters got the ending they deserved?

You can stream 13 Reasons Why from the beginning on Netflix. 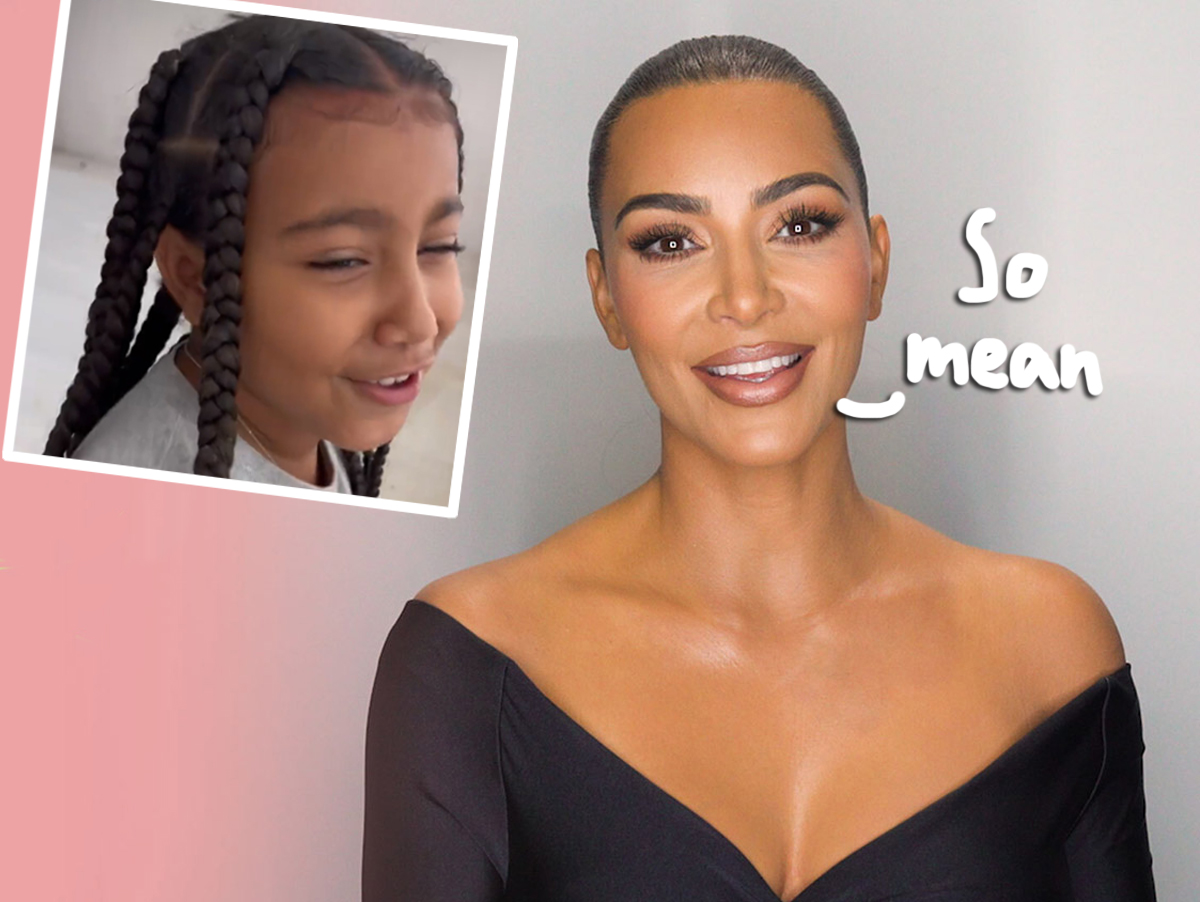 #Kim Kardashian Reveals North West’s Cruelest Insult For Her Yet!