Zion Williamson’s former agent is seemingly trying to erase his unforgettable year at Duke from history.

Gina Ford, who claims the Pelicans rookie superstar owes her $100 million for breaking their contract to sign with CAA, alleges in documents filed to Greensboro federal court that Williamson and his family received improper benefits while he was at Duke, which violated NCAA regulations and should have made him ineligible to play.

In Tuesday’s filing of her lawsuit, Ford claims that Williamson’s parents upgraded to a $950,000 house, which cost nearly $5,000 in rent, when their son began playing at Duke. Before Williamson joined the Blue Devils and became the most famous college basketball player in the country, his parents were paying less than $900 in rent for a house valued at approximately $153,000, according to the filing.

Three luxury cars were also registered in Williamson’s parents’ name — including a Mercedes and Cadillac Escalade — according to Ford, who believes there is enough to warrant Williamson to testify under oath. Initially, a filing from Williamson’s attorneys to prevent a legal inquiry into his eligibility saw the motion denied, but was soon overturned by another judge who gave Williamson and his legal team a temporary stay, in which they did not have to answer questions under oath. Ford contends that Williamson and coach Mike Kryzewski both should be required to testify.

As evidence of the improper benefits, Ford shows text messages, in which a Nike employee discusses Williamson’s recruiting and dollar amounts.

Since Ford is not a registered agent in North Carolina, Williamson’s attorneys argue that his contract with her from April 2019 is invalid, giving Ford no rightful claim to receive damages from Williamson, who joined CAA in May 2019.

“Gina Ford’s and Prime Sports Marketing’s latest filing is a shameful attempt to distract from their admitted violations of North Carolina law,” Jeffrey Kleinm one of Williamson’s attorneys, wrote the News & Observer. “As Duke University stated in 2019, they and the NCAA both investigated and confirmed Mr. Williamson’s student-athlete eligibility. The defendants’ baseless allegations are a continuation of the predatory acts the agent statute was designed to protect against. Mr. Williamson looks forward to his day in court in North Carolina and, until then, remains focused on the NBA season and proudly representing his family, fans, and the city of New Orleans.”

#Celebrities who got fired from their TV shows over racism claims 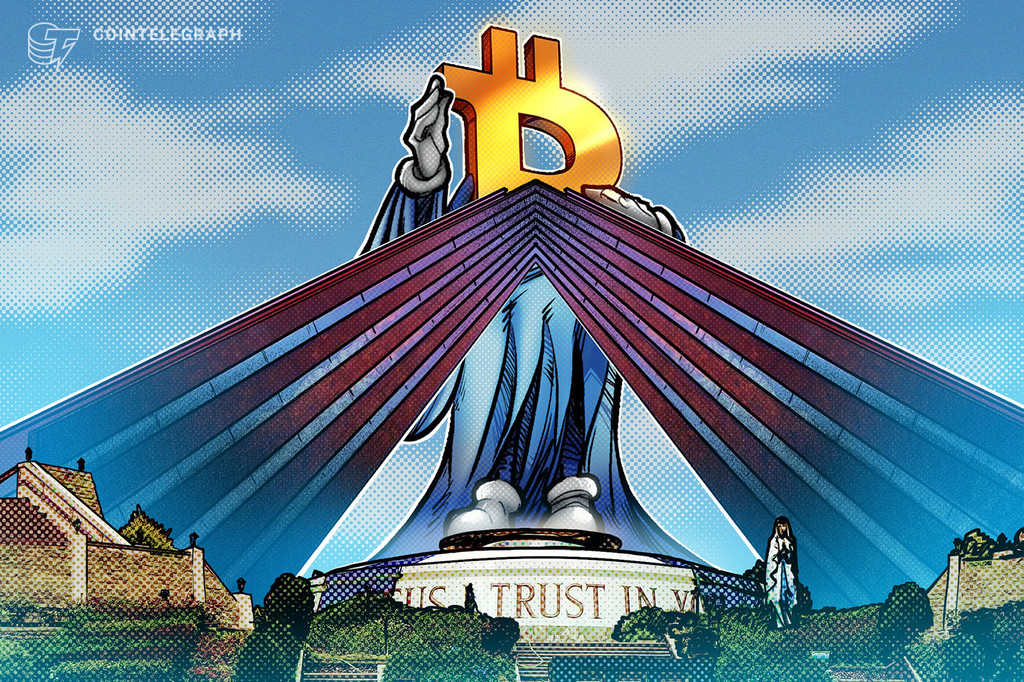 #What is really behind El Salvador’s ‘Bitcoin Law’? Experts answer