Zion Williamson may have to answer to the allegations that his parents requested and accepted impermissible benefits while he was at Duke.

On Tuesday, a Florida judge denied his request for a stay of discovery into whether he violated NCAA rules when he played for the Blue Devils. The ruling, by Florida 11th Circuit Court Judge David Miller, is requiring Williamson to answer questions from attorneys representing Gina Ford and Prime Sports Marketing, the agency he initially signed with out of college.

Williamson, who later signed with CAA after backing out of the initial deal, alleged the contract with Prime Sports was in violation of North Carolina’s Uniform Athlete Agents Act because the agency is not certified by the NBA Players Association nor a registered athlete agent in North Carolina or Florida. Prime Sports counter-sued, saying Williamson is in breach of a five-year contract and CAA tampered with the deal.

Before Williamson has to adhere to the ruling, his attorneys can file an appeal with the state’s Third District Court of Appeals. Last month, Ford’s lawyers asked Williamson to admit that his mother and stepfather asked for and received money, gifts and other benefits from Nike, Adidas and people associated with Duke to attend the ACC School and wear one of the sneak companies products.

The argument of Ford’s lawyers is that the North Carolina law wouldn’t apply to Williamson if he did receive benefits that would make him ineligible in the year he was at Duke.

“The NCAA is not the final arbiter of that issue,” attorney Doug Eaton said. “We’re able to establish that he was not eligible during that time frame, which would be a defense to their claim that our contract was invalid. The purpose of this statute is to protect student-athletes — actual student-athletes, eligible student-athletes — from predatory behavior of agents. It’s not designed to protect people that are already accepting improper benefits.

“If you’re accepting improper benefits, you are not an eligible student-athlete, and the NCAA can rule retroactively that you are ineligible. It has happened numerous times before. … This is not a set-in-stone determination that he’s an eligible student-athlete, and we have the opportunity to prove that he was not eligible in that time frame, and that’s what we’re going to do.”

Tags
a Florida judge denied his request for a stay of discovery into whether he violated NCAA rules when he played for the Blue Devils. The ruling by Florida 11th Circuit Court... Zion Williamson has to answer questions on improper Duke benefits: judge Zion Williamson may have to answer to the allegations that his parents requested and accepted impermissible benefits while he was at Duke. On Tuesday
Share
Facebook Twitter LinkedIn Tumblr Pinterest Reddit VKontakte Odnoklassniki Pocket Skype WhatsApp Telegram Viber Share via Email Print 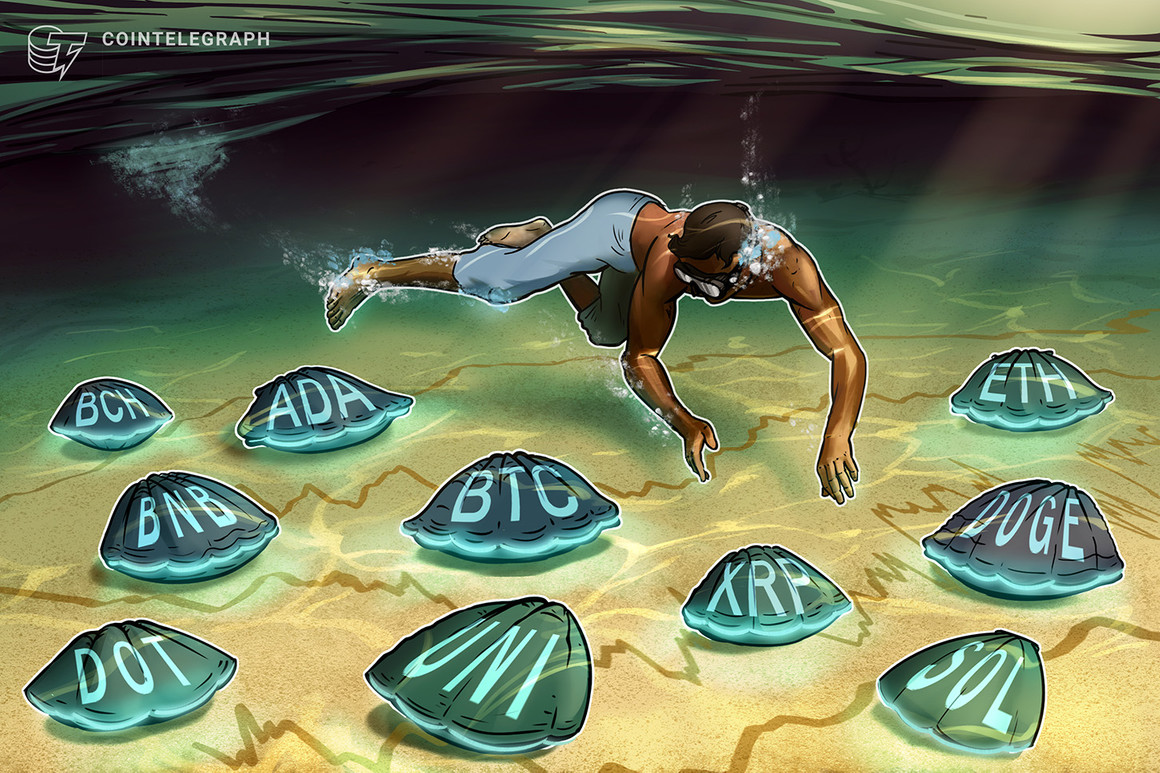 #Hand Habits Covers Neil Young’s “I Believe in You”: Listen